Russia is offering an array of cutting-edge arms to be produced locally by India, including an advanced killer sub and a fifth-generation fighter jet. The Indian military is also about to take delivery of other weapons. 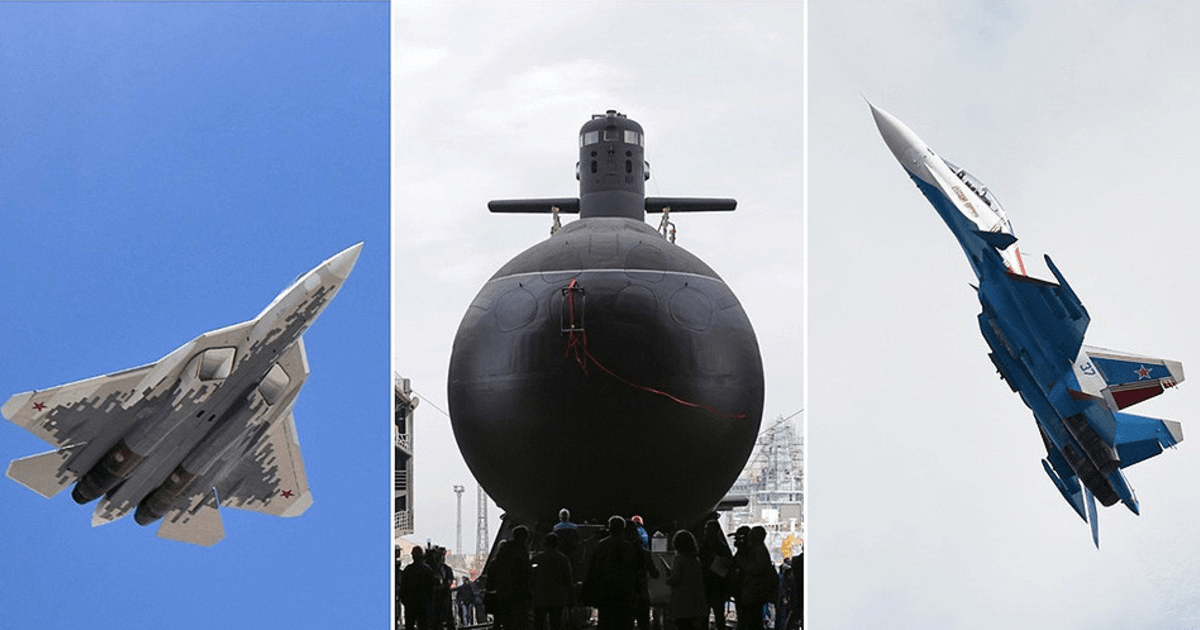 If selected, the submarine – which is said to be one of the quietest in her class – won’t be just assembled under a Russian license and from Russian parts, the official revealed. The bid suggests that the submersible will be jointly designed by Indian and Russian engineers but built by the Indians themselves.

This is how India could develop its own know-how and acquire sensitive technology that other countries are reluctant to share, Drozhzhov noted. Also, the Indian-Russian sub could easily be fitted with another joint venture – a supersonic sea-skimming missile called BrahMos.

Submarines are not the only hardware that Russia has in store. India may become the first foreign operator of the Sukhoi-built Su-57 fighter jet, which is now undergoing final trials at Russian airbases, the official said.

The cutting-edge aircraft once served as a backbone of the Russian-Indian Fifth Generation Fighter Aircraft (FGFA) project until New Delhi chose to quit, citing design flaws.

However, Indian officials did not dismiss the project entirely, signaling that they may relaunch it once the Su-57 is fully incorporated by the Russia Air Force. Moscow also says “the issue is not closed,” with both countries still in talks on the creation of the fifth-generation fighter.

For now, Russia is about to ship 18 Su-30MKI multirole fighters to the Indian Air Force (IAF), which is upgrading its fighter fleet. In addition, the Russian-made MiG-35 jet is poised to enter a shortlist of another tender to supply 110 lightweight fighters to the IAF.

The news comes on the back of other impressive arms deals that Moscow has sealed with New Delhi. Just this year, the two powers had built a weapons factory that will roll out a whopping number of Kalashnikov 200-series assault rifles.

Last but not least, India wants Russia to supply several batches of the newest S-400 air defense systems. Despite US pressure, India has remained on course in this regard, with Russia saying deliveries will start in 2020 if the first payments are made by the year’s end.