G7 pledges to ‘do whatever is necessary’ to restore growth

Leaders of the Groupf of 7 that include Britain, Canada, France, Germany, Italy, Japan, and the United States issued a statement vowing to protect economic growth while warning the outbreak poses major risks for the world economy. This assurance from the powerful group will definitely compensate for the losses the world is presently witnessing. 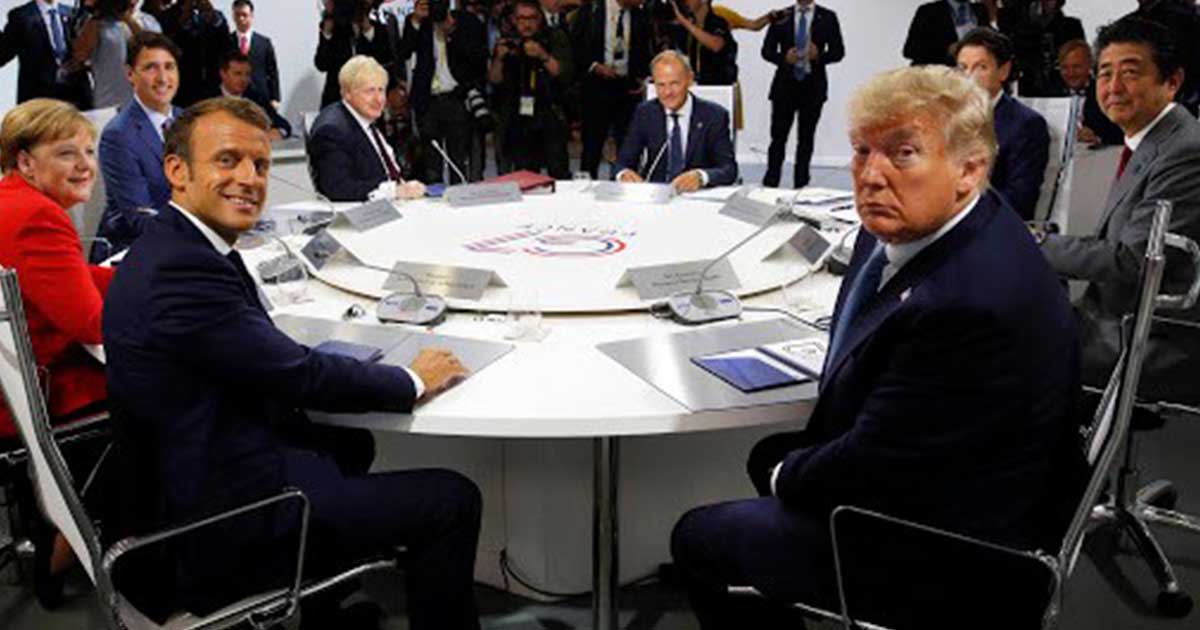 G7 finance ministers and central bank chiefs on Tuesday vowed to “do whatever is necessary” to safeguard jobs and the economy from disruptions caused by the coronavirus pandemic.

The officials said they are working cooperatively with “substantial and complementary packages” to help companies weather the impact.

“We will do whatever is necessary to restore confidence and economic growth and to protect jobs, businesses, and the resilience of the financial system,” the group said in a statement released in Washington.

G7 pledges to do whatever it takes … market needs more details than that.— Kathy Lien (@kathylienfx) March 24, 2020

The statement came as Wall Street rebounded at the open, with the Dow Jones Industrial Average up 6.7 percent on expectations the US Congress would soon pass a trillion-dollar stimulus package.

That prediction appears to have born fruit, with some forecasters predicting the global economy could shrink 1.5 percent this year and the US seen as facing a staggering 14 percent contraction.

Read more: World could cut off source of viruses. So why doesn’t it?

In their Tuesday statement, the finance and central bank heads called on all countries to take “liquidity support and fiscal expansion” measures, and said they would coordinate weekly on their own moves.

“We pledge to maintain expansionary policies for as long as needed and stand ready to take further action, using the full range of instruments consistent with our mandates,” the statement said.

Cyber Security Check: Are you protected in the wake of the recent hacking?