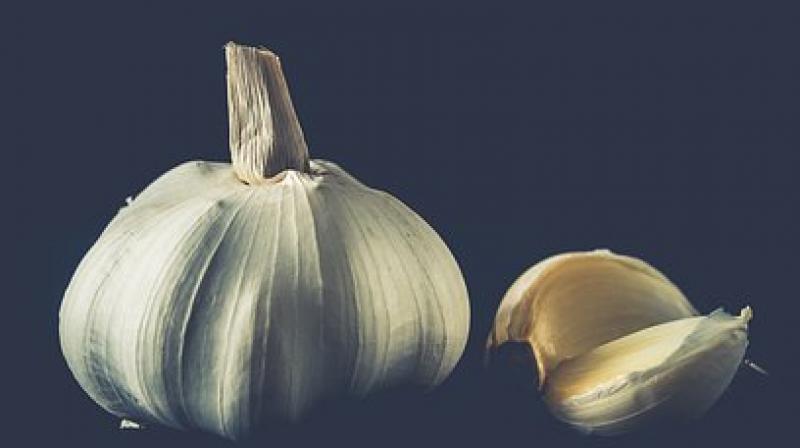 Natural garlic-derived compounds combined with fluorine could be used as a potent drug therapy to block tumor growth and formation of blood clots, a study suggests.

Fluorine is one of the most reactive elements in the periodic table and widely used in the pharmaceutical industry.

For centuries, garlic has been used as a natural medicine. Scientists have found that compounds in garlic serve as a natural antibiotic to prevent and fight various diseases and illnesses.

In a study published in the journal Molecules, the researchers from the University of Albany in the US hypothesized that adding fluorine into natural garlic-derived compounds would enhance beneficial biological activity.

Fluorine is one of the most reactive elements in the periodic table and widely used in the pharmaceutical industry.

The results showed that the modified compounds were superior in biological activity and should be considered in the development of future drug therapies.

8 anti-aging food you need to know about

Breast Cancer: lets say the word and not hide from it!