Prime Minister Imran Khan has given a three-year extension to General Qamar Javed Bajwa, the country’s army chief, in view of the ‘regional security environment’. 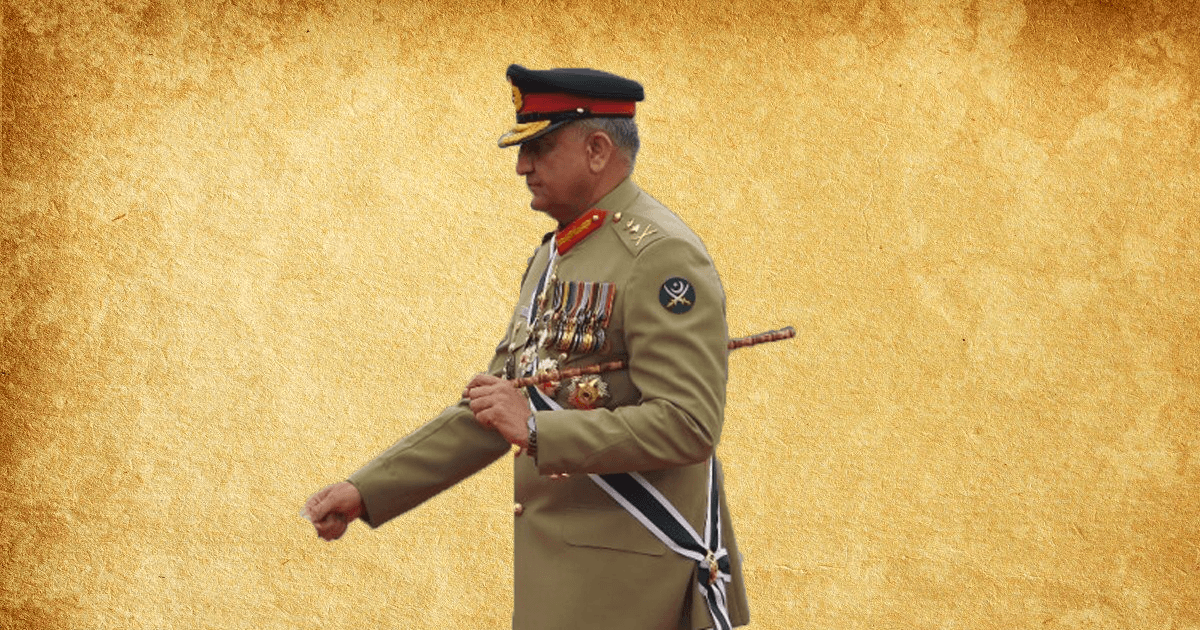 Pakistan’s Army Chief, General Qamar Javed Bajwa, known for his pro-democracy approach, has been given an extension of three years amidst regional instability. Prime Minister Imran Khan, otherwise known as someone who stood abasing the extension principle, remarked that the decision has been taken while taking “regional security environment” into consideration. Apart from few analysts, an overwhelming majority of experts and analysts have lauded the decision and praised both PM Khan and General Bajwa for accurately pleading the case of Pakistan before the world.

In a Talk Show on HUM TV, PTI’s Syed Shibli Faraz, and leader of the House in the Senate, told anchorperson Nadeem Malik that the Prime Minister has taken the decision to ensure that the country’s interests are protected. “We have to look into the context in which the PM has taken the decision to give extension to the COAS. Look at India, what is going on in Afghanistan, and, above all, our economy does not allow us to take any bold decisions recklessly,” Shibli explained to Malik.

Experts and analysts have lauded the decision and hoped that the current leadership will bring Pakistan out of existing socio-political and strategic crisis with confidence and grace.

Senior journalist and TV anchorperson Kamran Khan, in a video message on Twitter, hailed the development as “crucial and important”. “It is a very crucial and important decision taken by the prime minister. It will ensure a much-needed continuity, which is very important for Pakistan at the moment, especially in light of the regional situation.”

Mr. Khan went on saying, “I have never seen civil and military leadership unite on a platform like this.”

Journalist Iftikhar Sherazi also weighed in on the matter and stated: “Prime Minister Imran Khan must have thought that the situation right now demands the most important member of his team, the army chief, should not be changed.” He also added that “in an extraordinary situation, extraordinary decisions need to be taken.”

TV anchorperson Hamid Mir, while talking to a private TV channel, said of the development: “I think the last three words of the three-line notification are very telling. I can only say that Gen Bajwa was not interested in an extension but due to the regional security environment, the prime minister must have asked him to take an extension. He is a professional soldier and that is why he has always said that he does not want an extension. But due to the situation right now, the government offered him [an extension] and he accepted it.”

General Qamar Javed Bajwa, known for his pro-democracy approach, has been given an extension of three years amidst regional instability.

He talked about both India and Afghanistan and maintained that the future is not clear, “India has stepped up its offences. On the other hand, there is a chance of a huge change in Afghanistan and right now it is not clear what kind of situation will develop over there. This is a positive step in light of the regional situation, as there should be continuity [in leadership].”

However, some analysts believe that the decision is political and has nothing to do with the existing political realities. Such groups of opinion makers believe that the Army chief must be changed under any circumstances. Journalist Talat Hussain termed the development as “bad” and “political”. “General Bajwa gets a 3-year extension. So that’s what this country’s politics, accountability, foreign policy and defence challenges are all about? An extension? A bad decision. A political decision,”

General Bajwa gets a 3-year extension. So thats what this country’s politics, accountability, foreign policy and defence challenges are all about? An extension? A bad decision. A political decision. pic.twitter.com/xVCkq9eH4L

Why is the extension justified?

The regional tension between Pakistan and India, nuclear-armed states, and the constant threat of war gives sufficient justification to the premier and his team to move on with his team even without a slight change. Experts and analysts have lauded the decision and hoped that the current leadership will bring Pakistan out of the existing socio-political and strategic crisis with confidence and grace.

Celebrities who flew to Canada were also performing their civic duty

#HumStyleAwards: Why netizens are criticizing the event

Pakistan to be placed on FATF’s grey list in June: Confirms FO