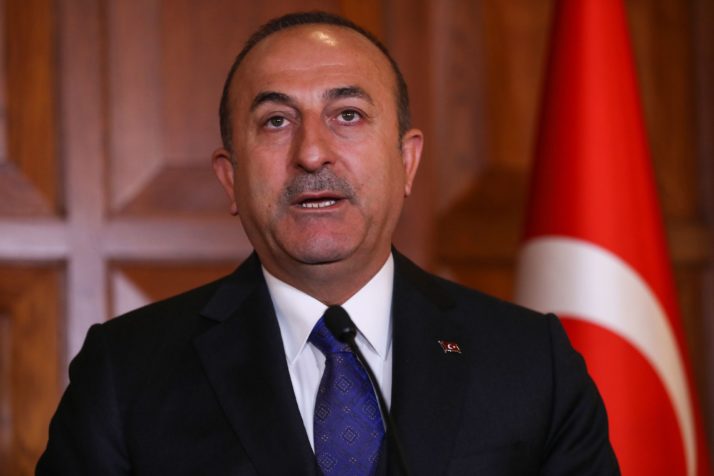 In newspaper interview, outgoing German Foreign Minister says he repeatedly called for cooperation with President Assad but was constantly overruled by Paris and Washington.

Outgoing German Foreign Minister Frank-Walter Steinmeier has given an interview to the German newspaper Süddeutsche Zeitung in which he has slammed Western policy on Syria.

According to Steinmeier he always called for cooperation with President Assad’s government in Syria only to face rejection from the ‘regime change’ coalition in Washington and Paris.

Read more: Is a Russian and Turkish Alliance reshaping the world politics?

Steinmeier’s claim is probably true, but it does him a little credit.  In truth, it is typical of the way he conducted Germany’s foreign policy as Foreign Minister.  On Ukraine, Syria, and Russia he repeatedly dropped hints that he disagreed with the West’s policies.  He then as German Foreign Minister unswervingly carried out the same policies he was privately criticising.

According to Steinmeier he always called for cooperation with President Assad’s government in Syria only to face rejection from the ‘regime change’ coalition in Washington and Paris.

Steinmeier is now due to become German President, the post he might have been working towards all along.  It remains to be seen whether as President he finds the courage to articulate his opinions, which he conspicuously failed to find as Foreign Minister.

Alexander Mercouris is Editor-in-Chief at The Duran. The views expressed in this article are the author’s own and do not necessarily reflect Global Village Space’s editorial policy. This piece was first published in The Duran. It has been reprinted with permission.