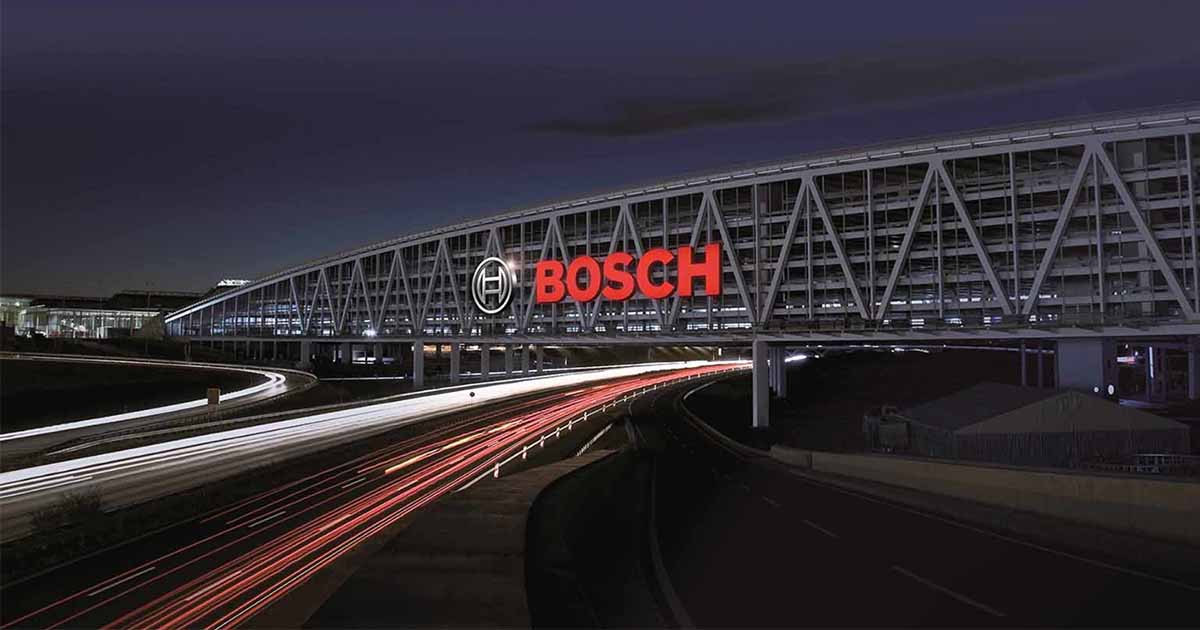 Stuttgart-based Bosch and Powercell Sweden AB — formerly a subsidiary of carmaker Volvo — aim to bring the fuel cells to market “in 2022 at the latest”. Hydrogen-powered electric vehicles could prove winners compared with their battery-driven cousins for some applications.

They offer a longer range and can be refuelled about as quickly as petrol- or diesel-powered vehicle. At the same time, hydrogen cars boast some of the advantages of battery-electric, including powerful acceleration, silent operation and no emissions at the point of use except water vapour.

But a number of technological hurdles remain to be cleared before mass deployment. Large amounts of electricity are required to produce hydrogen, and there is a very limited network of fuelling stations. Just sixty refuelling points are available across Germany.

Bosch did not reveal the financial terms of its deal with Powercell Sweden, but the two firms will work together to develop the so-called “stack” — components at the heart of the cell where the chemical reaction between hydrogen and oxygen takes place to produce electricity.

The group last year decided not to compete with existing Asian industry leaders in producing electric batteries for cars, seeing the rivals’ technological advantage as too great to catch up.

By doing so, it turned away from supplying German carmakers like mammoth Volkswagen as they gear up to offer dozens of electric vehicles over the coming decade.

Manufacturers have taken the plunge on electric power faced with looming tougher emissions rules in the European Union, loaded with hefty financial penalties if they are breached.

European carbon dioxide (CO2) reduction targets “can only be reached by electrifying more and more of the powertrain. The fuel cell can play a decisive role here,” Bosch said.

At first, “the best opportunities for broad adoption of fuel-cell technology are in the commercial-vehicle market,” the firm added, although it expects broader use in passenger cars should follow. By 2030, Bosch estimates that 20 percent of all electric vehicles worldwide will be powered by fuel cells.

Trump lashes Macron as Europe moves on defense without US

Notre-Dame fire in Paris: what we know so far