Globe sees peace: Nothing else to care about except Corona

More than ten thousand people have so far died of Corona and the count is on. Who cares anymore of the encirclement of Pacific ocean by the claimant China, the sober Doha Peace Agreement, the pompous US Presidential elections, the Syrian crisis with the troika of Russia-ISIS-Turkey, the Pak-India South Asian political thaw, the Putin’s move for presidentship till the last breath and it seems the everything has become irrelevant due to this Corona moment. 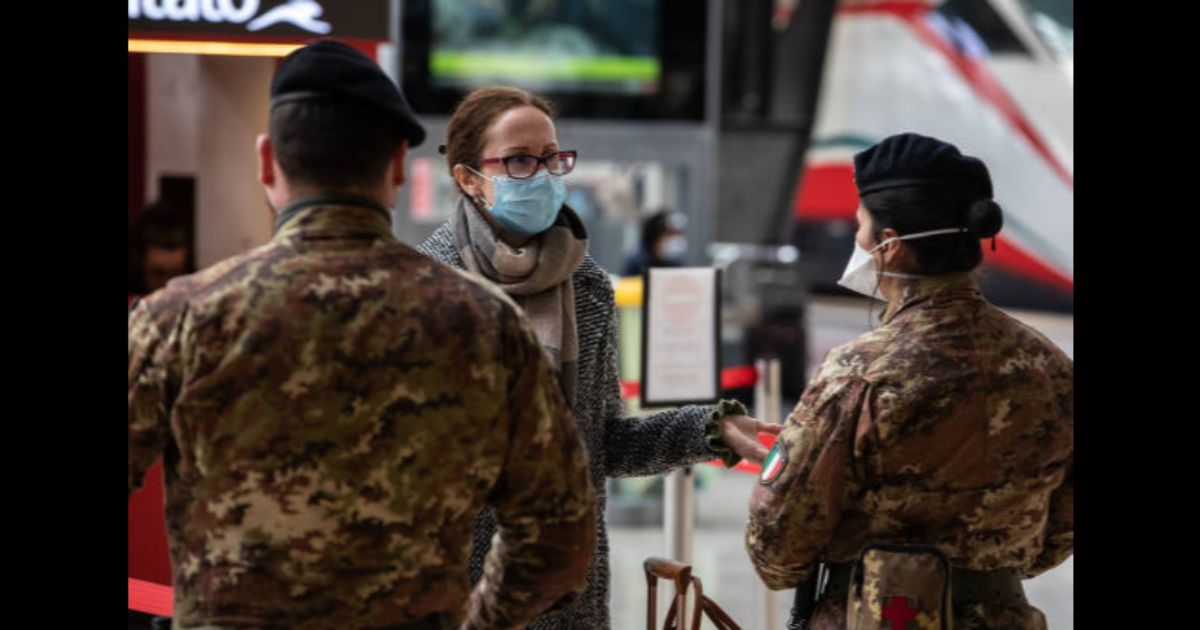 It was before the World Wars when Man last experienced peace and tranquility in the timeline of his existence. After that, it has been continuous wars, artificial disorders, and fake human reclamation. Not a moment of human freedom and liberty can be said to have been enjoyed by the Man after that except for the current Corona moments of global peace un interfered by the powerful countries of the world when the globe is locked down and the manual mechanizations of global powers have ceased for a while.

It is every country living for itself and that brings us the angel of peace along with the demon of death. It is politics and economics which have taken precedence over the worth of human existence.

More than ten thousand people have so far died of Corona and the count is on. Who cares anymore of the encirclement of Pacific ocean by the claimant China, the sober Doha Peace Agreement, the pompous US Presidential elections, the Syrian crisis with the troika of Russia-ISIS-Turkey, the Pak-India South Asian political thaw, the Putin’s move for presidentship till the last breath and it seems the geopolitics have become irrelevant as of this Corona moment.

The more powerful you are, the more influential you turn out to be so the more responsible you should be. But that was the norm that died off at the end of the 19th century. The big powers of the world like the US, China, Russia, UK, Germany must confess that they are responsible for the exceeding quanta of global crime for global political and economic hegemony, and national supremacy.

The story of the world written in the post World War Seasons has been one scripted in human blood and pain. In writing so, the influential writers used the brazen possible jargon ever heard by Man not even in his State of Nature.

The political and economic plot so penned down is the reflective depiction of the sick brains of the influential powers of the world. The post World Wars world has been a departure from normalcy and the beginning of an era of global maniacs. But all their mechanizations have been abruptly halted by the Corona cronies.

Are they resting for a while to re-write once the pandemic withers away? Are they worried about the artificial shield of global terror that they created over Man’s existence and worrying the longer period of Corona may help the Man see the clear blue skies that lay beyond the fake shield of abstraction and chaos created by these hunger mongers? Are they worried their designs of fake politics and unruly economics would fall apart should the season of global silence by Corona get a little longer? Are they worried about the loss of human lives due to no anti-viral vaccine or are they worried the antiviral vaccine to come fast as to enable Man to further live as a victim to their atrocities?

Read more: Is corona pandemic a punishment from Allah SWT?

There is another possibility too. Perhaps a writing tragedy just happened and some evil character which these writers of global influence were scripting just got loose of words and adopted a real-life form, named Corona.

Mortimer in the Inkheart did try to stop the evil characters coming to the world of Man but our writers of influence did not make that arrangement maybe because they were unable to do so or maybe it is still part of their Grand Man Game. The storyteller is as much amazed as much shocked is the story writer while all the burnt have to be borne out by the quadriplegic readers, the Man.

Democracy in Pakistan: A tale of undemocratic democrats

Where is Reham Khan?

Involving establishment in politics is unsafe for democracy