Google Duo rolls out 4 updates to beat the Zoom craze 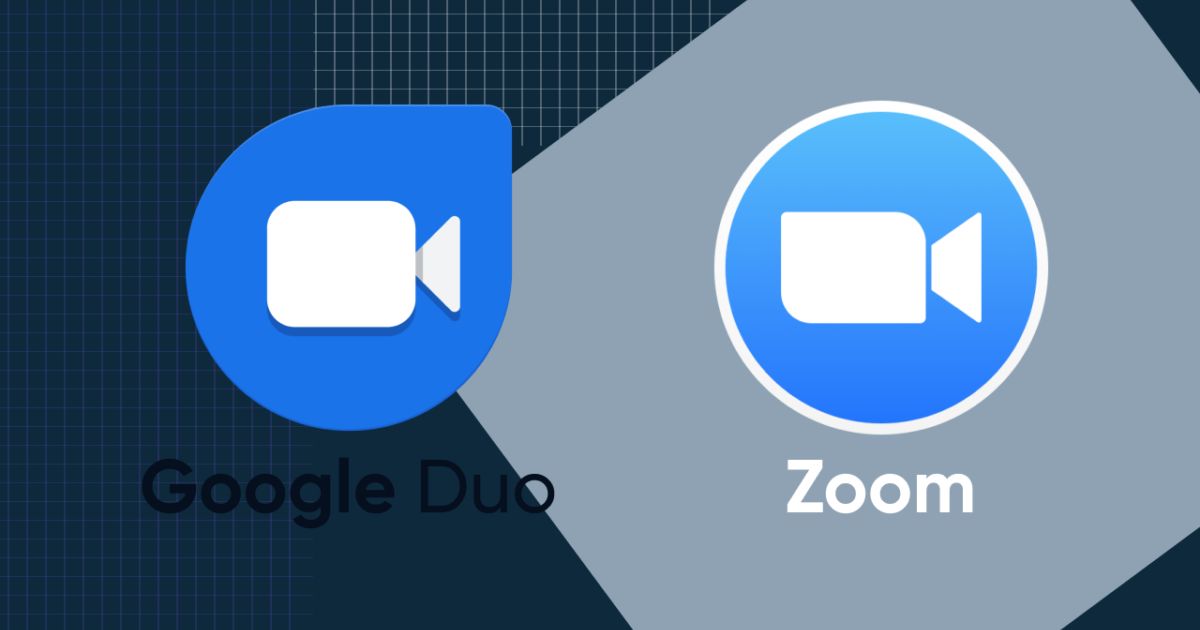 If you were using ZOOM because there was no alternative, Google Duo upgrades itself for a better experience. Google has just unveiled four new features that will roll out to Duo users this week. Among the changes coming with this update is the new ‘take a photo’ feature.

Google Duo was already a popular app for video calls, especially on Android devices (it’s also available on iOS). Google Duo upgrades itself to attract more audience. In a blog post, Google boasted that Duo is growing even more — over 10 million new people are signing up for the service every week. In many countries, call minutes have increased by more than ten-fold. You may be among those millions who have recently learned how to use Google Duo.

It is important to learn that with the tap of a button, users can now take snapshots from a call to capture important moments from miles away. The main difference between Duo’s photo feature and other video calling apps is that Duo automatically composites both cameras side-by-side, so you won’t just see yourself lurking in the corner the way you had been, if you used your phone’s screenshot tool to capture the moment.

One of Duo’s more unique features is the video and voice messages you can leave when your friends can’t come to the phone. According to Google, Duo has experienced an 800% increase in messages left in regions particularly impacted by social distancing. In response to this, Google is adding the option to automatically save messages in the app instead of watching them expire after 24 hours so you can look back at your most meaningful messages. Hence, Google Duo upgrades its services from a market perspective.

Google has also upped its group call capacity from eight participants to 12 (with plans to increase this further in the future) and introduced new AOMedia Video 1 video codec technology to improve video call quality and reliability for users, even on low bandwidth connections.

According to Google Duo Group Project Manager Dave Citron, over 10 million new users sign up to Duo every week and, in many countries, call minutes have increased by more than 10-fold in recent weeks. Google Duo upgrades its system for all and sundry.

While Duo’s increase isn’t quite as impressive as Zoom’s growth over the past few months – Zoom leapt from 10 million daily meeting participants in December to the more than 200 million recorded in March – it also isn’t as controversial.

Analysts believe that Google Duo needs to evolve to keep up with the likes of Zoom and Skype. The first new feature to roll out is the ability to take a side-by-side snapshot of the participants in a current call. This is done through Duo moments, so you must have that setting enabled. The composite snapshot is different from a screenshot you take with your phone since a screenshot will only display the participants in view. In this regard, Google Duo upgrades its technology at the outset.

Zoom has been the target of criticism since the end of March when Motherboard reported that the video calling app was sending data to Facebook without asking for user consent. Zoom CEO Eric Yuan has responded to the situation admitting that he and his team have had missteps with the company’s video conferencing platform. He appeared in an interview with CNN with a background image of heart-shaped earth that said: “we care”.

Experts maintain that there is an easy solution for this security vulnerability: Don’t turn Universal Naming Convention (UNC) paths into clickable hyperlinks. If the potentially malicious path doesn’t turn blue in the chat, people will be less inclined to see where it leads.

JF-17 vs Rafale: Why Pakistan’s JF-17 is a Serious Threat to Indian Rafale Jets?

Britain bans China’s Huawei: a victory for the US?