PM Khan declared governing Pakistan to be easier than sitting in the Opposition. PM Khan also made clear the importance of Asad Umar to party. 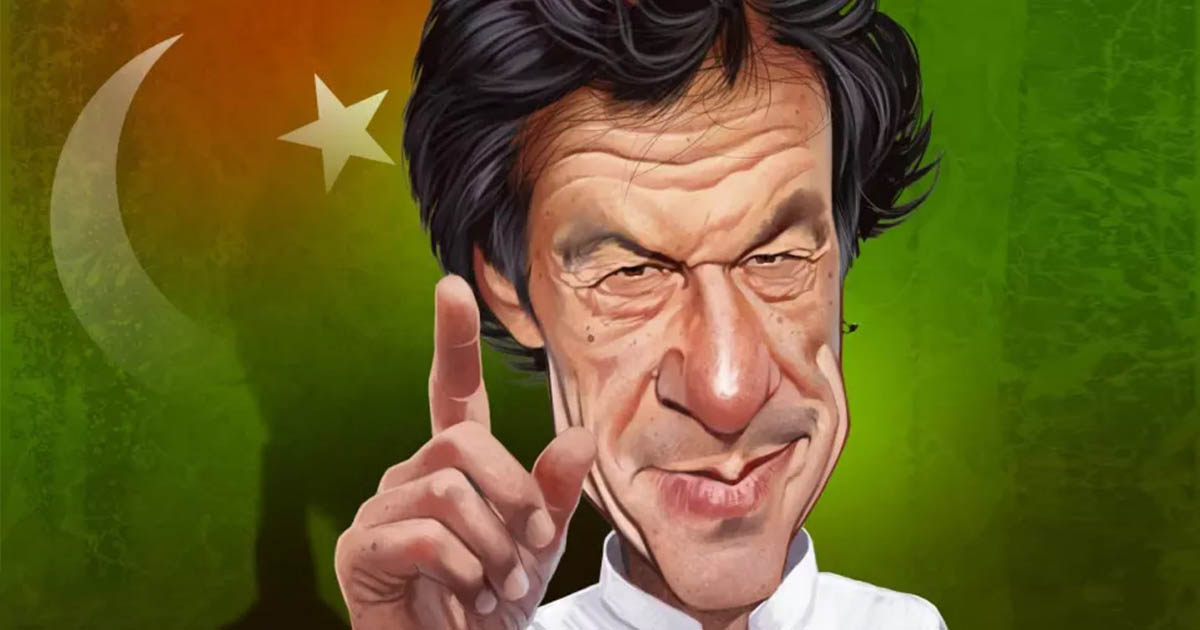 “It is very easy to govern,” stated PM Khan with a smile on the face following the meeting of the Pakistan Tehreek-e-Insaf parliamentary party on Wednesday, 8th May that took place at the Parliament House Committee Room 2.

When the journalist asked if the opposition is in the mood of protest today he said, “Tell me when it is not in that mood.” Prime Minister Imran Khan listened to the grievances of PTI lawmakers on the inclusion of the non-elected members in Federal Cabinet.

On 4th May, Prime Minister Khan remembering the services of Tipu Sultan tweeted “Today 4th May is the death anniversary of Tipu Sultan.

On the question of the removal of former Finance Minister Asad Umar, he reiterated to his party members that Asad Umar is still as important to him as before. He said, however, it was necessary to take a tough decision for the sake of the country’s economy. “Asad Umar is still my right-hand man,” a news channel quoted PM Khan.

On the other hand, surprisingly, Congress leader Shashi Tharoor appreciated PM Khan for paying tribute to subcontinent ruler Tipu Sultan on Tuesday on the occasion of his death anniversary.

“One thing I personally know about Imran Khan is that his interest in the shared history of the Indian subcontinent is genuine and far-reaching,” he stated. “He read; he cares. It is disappointing, though, that it took a Pakistani leader to remember a great Indian hero on his punyathithi (death anniversary),” he added.

Read more: Is Imran Khan the man that Pakistan needs?

On 4th May, Prime Minister Khan remembering the services of Tipu Sultan tweeted “Today 4th May is the death anniversary of Tipu Sultan – a man I admire because he preferred freedom and died fighting for it rather than living a life of enslavement.”