The International Monetary Fund (IMF) has reached staff-level agreement during the second review of Pakistan's economic program under the Extended Fund Facility. 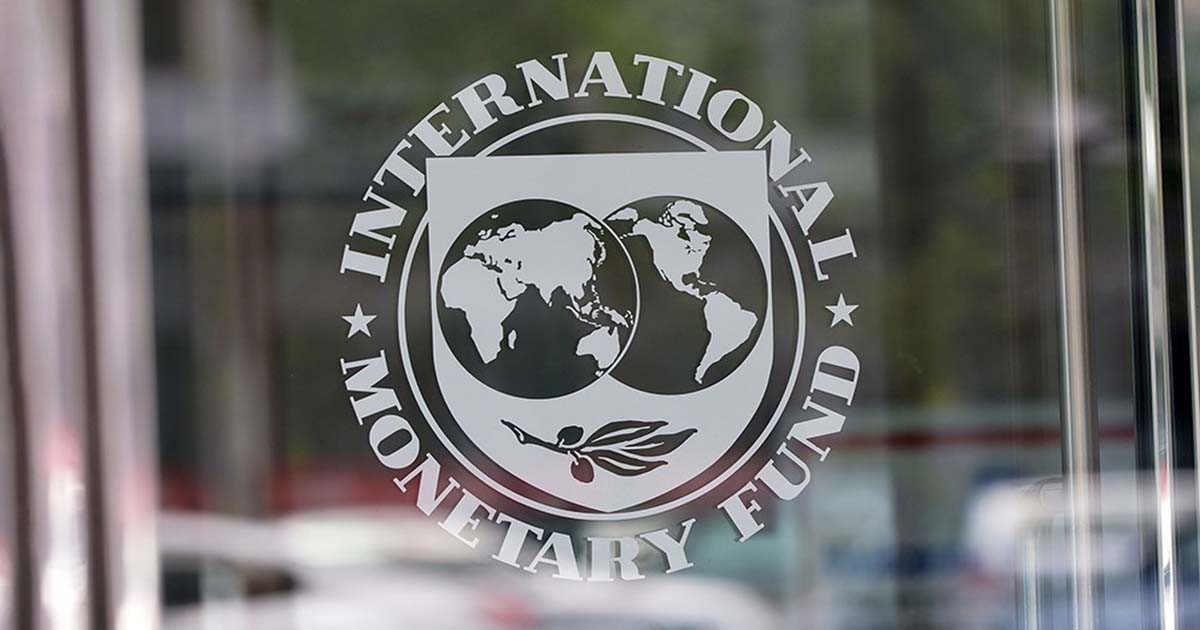 Ernesto Ramirez Rigo, the Mission Chief for Pakistan, on the second review of the Extended Fund Facility (EFF) said: “Following discussions between the International Monetary Fund (IMF) staff and the Pakistani authorities in Islamabad from February 3-13, which continued from the IMF headquarters in recent days, the IMF staff and the Pakistani authorities have reached a staff-level agreement on policies and reforms needed to complete the second review of the authorities reform program supported under the EFF.

The agreement is subject to approval by the IMF management and consideration by the Executive Board, which is expected in early April. Completion of the review will enable disbursement of  $450 million.

Previously during the last week’s discussions on the second review of the Extended Fund Facility (EFF) programme, a mission of International Monetary Fund (IMF) visited Pakistan during February 3-13, 2020. The mission released a press release at the conclusion of the visit, whereby as per the press release, the mission pointed out that ‘Considerable progress has been made in the last few months in advancing reforms and continuing with sound economic policies.

All end-December performance criteria were met, and structural benchmarks have been completed… In implementing the program, development and social spending have been accelerated.

The second review of the Extended Fund Facility

The program requires Islamabad to take steps to reduce public debt, ensure the GDP growth and expand social spending, as well as implementing energy sector and structural reforms. The first tranche of the rescue package was released last month after the IMF completed its mission in the South Asian nation.

After Pakistan received the first part of the financial help, credit rating agency Moody’s raised the country’s outlook to stable from negative. The New York-based agency noted that it expects that the reforms under the IMF program will help to gradually narrow Pakistan’s fiscal deficit. The IMF approved a $6 billion 39-month EFF arrangement for Pakistan in July as the country faced significant economic challenges on the back of large fiscal and financial needs.

Government on mission to recover Rs334b from gas, electricity consumers