The government bodies of the United Arab Emirates receive large volumes of job applications each day. While the process of utilizing such an influx of interest has been slow, if not nonexistent, in the past, the government is now actively seeking to make the most of all of the people who want to come and work in the UAE.

Ministry of Interior stand is star attraction at job fair 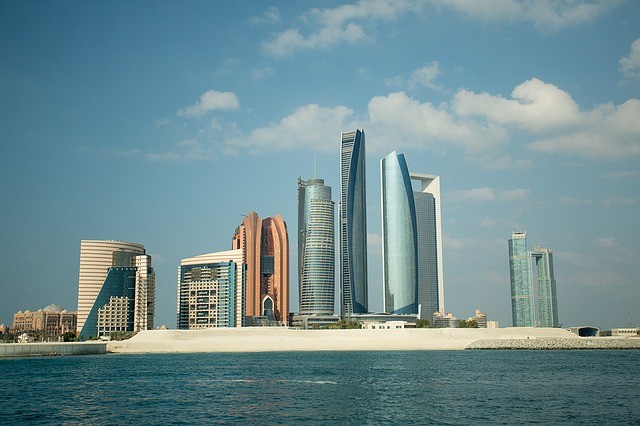 On January 28, 2020, the Abu Dhabi National Exhibition Centre opened its doors for the Emiratisation job fair. The center was flooded with thousands of job seekers across the span of the three-day event, with private firms and government bodies present with stands aiming to find qualified and talented applicants for available roles.

Of all of the stands open at the job fair, the Ministry of Interior proved to be among the most visited, with hundreds of people lining up to apply for jobs, as reported by the Khaleej Times. According to an official of the MoI at the event, this level of interest isn’t uncommon because so many young people want to work for the ministry.

The Ministry of Interior recruits job seekers from all fields and operates all over the United Arab Emirates, with graduates hoping to get into the ministry straight out of education. However, graduates in attendance claimed that companies present at the job fair were looking for people with experience in the role: a bar that many graduates would struggle to meet.

The mentality creates a form of paradox, with no one being willing to give graduates experience, but everyone wanting applicants to have experience already. There may, however, be a greater chance of migrant graduate applicants.

Abu Dhabi is all set-up to receive migrant workers 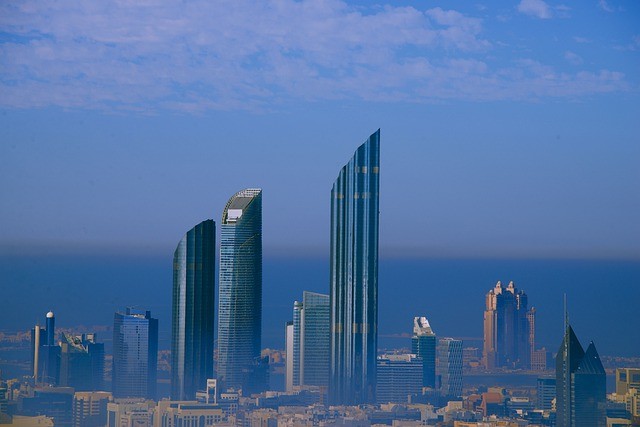 University graduates looking to migrate and land a job in the UAE could have the edge over local applicants simply due to the work opportunities in their home nations. Not only do many university courses accommodate for a year in industry during courses, but more companies are open to giving graduates a shot in the field.

As a graduate with some experience in a relevant role, it should be easier to reel in a role in the UAE. Best of all, major cities already have the infrastructure and culture in place to continue to accommodate migrant workers. Not only this, major cities are prepared for receiving migrants in all areas of life. Abu Dhabi, for example, has a grand selection of apartments available for rent while local portals such as Bayut allow incoming workers to view prices and availability ahead of time. These sorts of tools can make relocation a far more enticing prospect for young people.

Thanks in great part to the government’s willingness to bring in foreign workers and the established infrastructure to accommodate migrant workers, places like Abu Dhabi have become majority-migrant, with around 85 percent of the population coming from abroad, per Prospects. Furthermore, when it comes to business, the primary language is English, making transitioning from the UK or USA much easier.

UAE government bodies are looking for applicants to their many job availabilities around the emirates. With a desire to bring in readily-experienced people, migrant graduates may be able to get an edge in the job market, and cities like Abu Dhabi are all set to accommodate the incoming workers.

Magazine Desk - 27 November 2021
Managing Editor GVS sits down with Mr. Razak Dawood to understand the export challenges faced by the government and how it intends to deliver. He provides a framework that the government is working on to cope with all these challenges and to achieve the targets set forth.