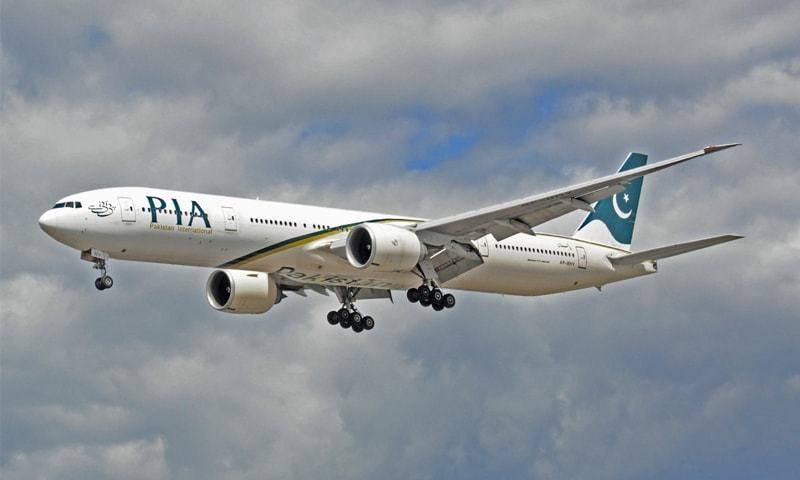 The government of Pakistan has decided to start the long-awaited privatization of the national flag carrier Pakistan International Airline (PIA). Prime Minister (PM) Shahid Khaqan Abbasi met the Cabinet Committee on Privatization (CCoP) and gave clearance to initiate the process of restructuring PIA. PM was of the view that since national carrier was making losses for some time, the process of privatization needed to start. According to him, the decision was the need of the hour.

He showed utmost concerns over the operational difficulties of PIA and Pakistan Steel Mills (PSM). Both of these entities have created vast financial difficulties for all the relevant national stakeholders. The restructuring process is expected to segregate the core and non-core business of the ailing airline and the best possible business decisions would be taken to put it back on the right track. The government considers privatization to be the sole modus operandi to take PIA out of a vicious circle of state management and towards taking right decisions at the right time. The proposal was put forward seeking permission to segregate primary and secondary functions of the organization which was accepted by the PM.

Under this process, PIA will be transformed into a public limited company known as PIACL. The Minister for Privatization Daniyal Aziz briefed the participants regarding the financial upheavals and the challenges facing the airline. The possible alternatives and the way forward were also explored.

The initiative as devised by the CCoP, will involve a corporate and financial restructuring program of PIACL which has been prepared by the ministry and will be completed in due time set under the PIAC Act 2016. According to the restructuring plan, the government is expected to sell its core businesses comprising of flight operations and management. The remaining ones will continue to operate under the control of the government.

Despite the long delays and protests over the privatization of these institutions, the government was successful in passing the bill that facilitated the conversion of PIA into PIACL. According to the PIAC Act 2016, the government will not hold less than 51 percent stake in the national carrier, and its subsidiary companies will operate under the government which will be the majority shareholder in the organization.

Pakistan People’s Party (PPP) has opposed the privatization of PIA and termed it a controversial mechanism devised to benefit few people.

PIA has remained a white elephant costing the exchequer billions of rupees per month for many decades. In all fields, including operations, finance, planning, engineering, and passenger services, it showed below-par results. The airline is facing daunting competition from foreign competitors; Emirates Airways, Etihad Airways, Turkish Airline, Qatar Airways, and Singapore Airline – PIA has to overhaul its system to gain momentum and head toward becoming a lucrative organization.

The only areas where it has been showing consistency is declining profitability, continuing bailout packages, and mounting debts which put the treasury under pressure. Fundamental reasons for its under-performance include nepotism in jobs, poor service quality, widespread corruption, and failure to build long-term strategic initiatives. While, it is expected that by selling its stake, the government will be able to revamp PIA by eliminating the corruption and significantly overcoming its poor service quality, given it retains 51% control it is not clear whether the reasons for its underperformance will be removed.

Pakistan People’s Party (PPP) has opposed the privatization of PIA and termed it a controversial mechanism devised to benefit few people. While, talking to Special Committee on the Performance of PIA, vice-president of the party, Sherry Rehman expressed dismay over the disastrous performance of the airline during the government of Pakistan Muslim League-Nawaz (PML-N).