The petroleum exploration and development companies on Thursday asked the government to improve the working environment for oil and gas exploration activities by addressing issues relating to security, revocation of their existing blocks, and procurement rules, and begin auctioning new blocks 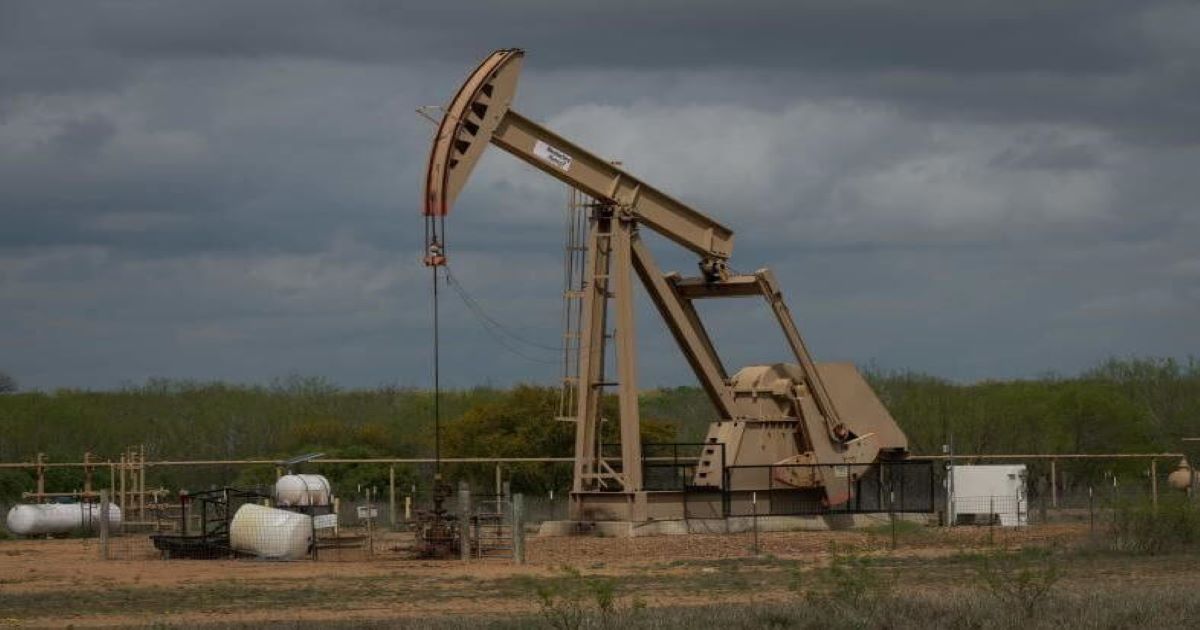 According to leading national agencies, the representatives of the Mari Petroleum Company took up the matter during the meeting. They suggested the government prioritize offshore blocks in future bidding as they had great potential for oil and gas reserves.

The representatives said that the country could reap better results in oil and gas exploration, ridding the country of the gas shortage and meet the national oil demand.

Mari petroleum offered to coordinate with foreign companies to form a joint venture leading to foreign investment in the said sector.

It must be remembered that at the start of Imran Khan’s regime, Pakistani state companies along with foreign companies ExxonMobil and Eni had made vain efforts to fetch reserves in an offshore block near Karachi.

Other Pakistani companies raised issues problems of security saying that government is well aware and thus should take steps to prevent the hurdles the companies are facing from the local people in exploration areas. Thus, the government should help them in security and should be helpful in canceling existing blocks.

The meeting also discussed new bidding rounds for oil and gas blocks including offshore blocks, revocation of existing blocks, and an amendment to the Public Procurement Regulatory Authority (PPRA) rules for state-owned oil and gas companies. The government assured a specific session dedicated to discussing this in the future.

The Companies were wary over the current pricing structure making local oil and gas production uncompetitive. Also, the state-owned companies expressed their constraint caused by the government procurement rules and policies. According to them, this hampers fair competition in the acquisition of goods and services needed in the production and exploration sector.

According to Tribune, the government has already made amendments to PPRA rules to reduce the time for LNG procurement for PLL.

The former minister during the roundtable reportedly said that the revival of oil exploration and production activities in the country was the key objective of the government. He added that the government was aiming for self-sufficiency in these sectors by auctioning new blocks and subsequently increasing output for the Energy and Power sector of Pakistan.

Mr. Ayub highlighted the government’s new reforms to increase transparency, competition, and ease of doing business in the oil and petroleum sector. According to him, the increase in Energy and Power activities would expand the oil and gas sector’s activities, in turn creating employment opportunities and driving down the import bill.

Previous articleThaw in Pakistan-India tensions is a ‘tactical move’: Experts
Next articleIndia ‘more likely’ to use military force against Pakistan: US report

21 September 2021
Previous articleThaw in Pakistan-India tensions is a ‘tactical move’: Experts
Next articleIndia ‘more likely’ to use military force against Pakistan: US report