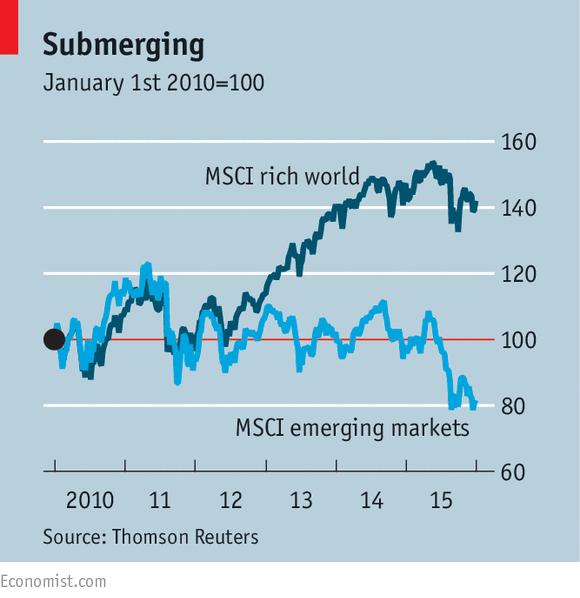 The National Accountability Bureau (NAB) is contemplating a stern action against the officials of the Capital Development Authority (CDA) for their alleged role or negligence which led to the encroachments on state land in the Federal capital. NAB is suspicious of the inner hand involved which facilitated the encroachments on states land. NAB chairman Justice retired Javed Iqbal while addressing a function at the Islamabad Chamber of Commerce and Industry (ICCI) on Tuesday hinted at the probable action against the corrupt officers of CDA who played a role to flourish the illegal encroachments.

On a question over the anti-encroachment operation, NAB chairman assured that “in the next phase, action will be taken against those who allowed such encroachments to flourish.” The Senate’s subcommittee also raised the issue and recommended action against the CDA officials whose negligence led to an escalation in the growth of the illegal construction.

PTI government should also pay heed to the concerns raised over some of the actions of CDA in Islamabad which may put the ruling party in a difficult position to win the upcoming by-polls.

On August 8, CDA initiated an anti-encroachment operation against the land mafia and illegal encroachments across the federal capital with heavy machinery.  In the initial phase of the operation, authorities removed the illegal settlements on Kashmir Highway with heavy machinery. The unpopular operation was conducted in the presence of the Islamabad deputy commissioner, senior superintendent of police, police, and Rangers.

In the last three days, the CDA has removed over 50 structures, including illegal marquees, shops, and houses in G-12 on the right of way of the Kashmir highway. CDA has halted the operation due to Muharram and afterward, the authorities would continue their encroachment drive mainly in the urban centers of the federal capital.

The incumbent government should have first identified the corrupt individuals in the agency before allowing the unpopular actions. CDA has elements from previous regimes who have anti-government sentiments.

Media reports suggest that CDA official during the construction of these illegal structures limited themselves only to issuing notices. Continuing its anti-corruption drive, Imran Khan has ordered indiscriminate action against the corrupt elements. The federal government is not restricting the operation to Islamabad.

In the next phase, the operation will also start in the provincial capitals Lahore and Karachi as well. After the instructions from Chief Minister Sardar Usman Buzdar, Lahore Development Authority (LDA) has prepared a list of properties where the operation will take place. Following the directives from PM Khan, the provincial government is ready to clear the illegal encroachments across the province. The operation would start from affluent and dominant people and would continue without discrimination.

NAB’s decision to contemplate the action against the corrupt CDA official is a welcome move. The officials—who made fortune out of these illegal encroachments should be punished accordingly. PTI government should also pay heed to the concerns raised over some of the actions of CDA in Islamabad which may put the ruling party in a difficult position to win the upcoming by-polls. CDA actions against the past irregularities would make the traders against the PM Khan.

With the possible unemployment rising, it could have direct repercussions in the upcoming polls. The incumbent government should have first identified the corrupt individuals in the agency before allowing the unpopular actions. CDA has elements from previous regimes who have anti-government sentiments.  It’s a brave move on Khan’s part to allow this operation with by-elections approaching, but it can certainly backfire.

Gujarat Law Minister: ”anyone who doesn’t spare cow, the government will not spare him.”

Senate defeat a prelude to approaching doomsday for Nawaz?

Haris Sohail did not lose heart after World Cup axing