Govt to restrict use of social media by public servants

Govt employees might be stopped from using Whatsapp in near future 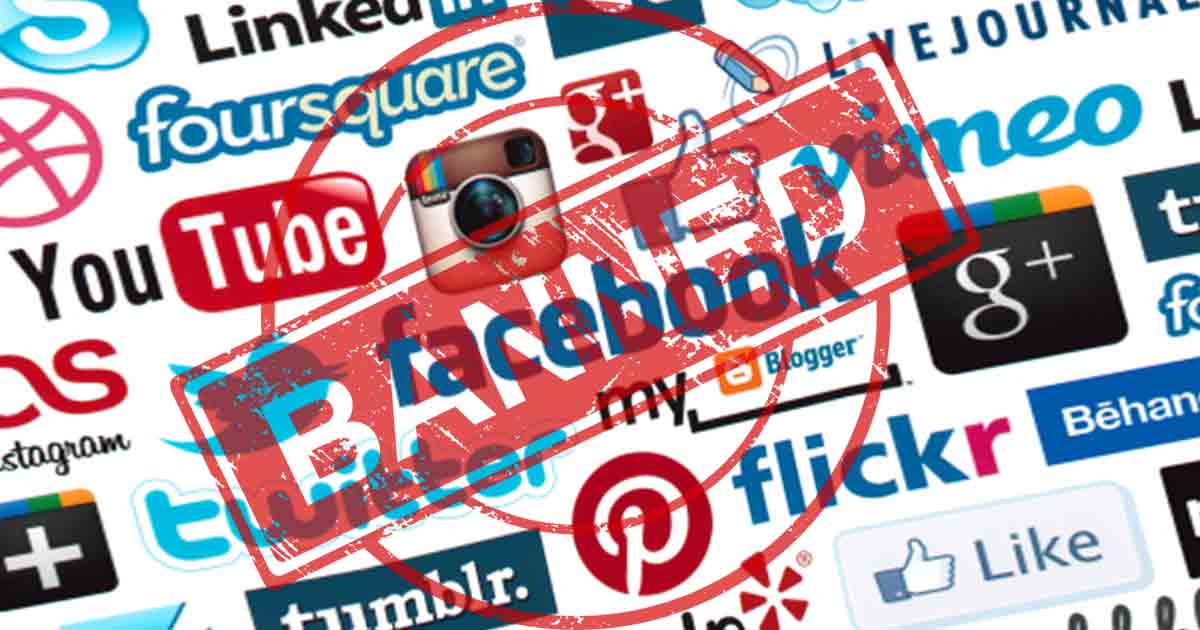 The federal government of Pakistan has decided to place restrictions on social media, they will kick start the campaign from government employees, barring them from using popular messaging social media application, Whatsapp.

The IT board added that they will soon promulgate a ban on the use of social media applications in government offices. The report further stated that the decision is being taken to centralize the data to tackle fake news and propaganda related to the government’s official orders and actions. A central server will be established at the NIBT to serve the goal.

Report further stated that IT is mulling over restricting the usage of USB in government offices probably to secure the confidential official data.

The report further claimed that social media restriction will be extended to the control of social media for common people in the second phase. The reports, however, do not tell further details of the restrictions to be implemented by the government.

The restriction on the use of social media by government employees is placed to beef up their work performance and productivity. Since many people had complained that concerned officers did not attend them because they were busy with their cell phones.

It was apprised that the government was also considering the steps to address fake news and propaganda on social media. The NITB further asserted that E-offices will be established at every ministry. These e-offices will be interconnected.

“Any official information would be shared on the server after prior approval of the federal authorities,” said NITB.

This server will be an alternative to Whatsapp on which official videos, images, notification and audio clips can be shared after approval.