According to the residents, the policeman, head constable Azeem had opened fire which hit the woman. Residents said that they had lodged complaints against the said policeman. 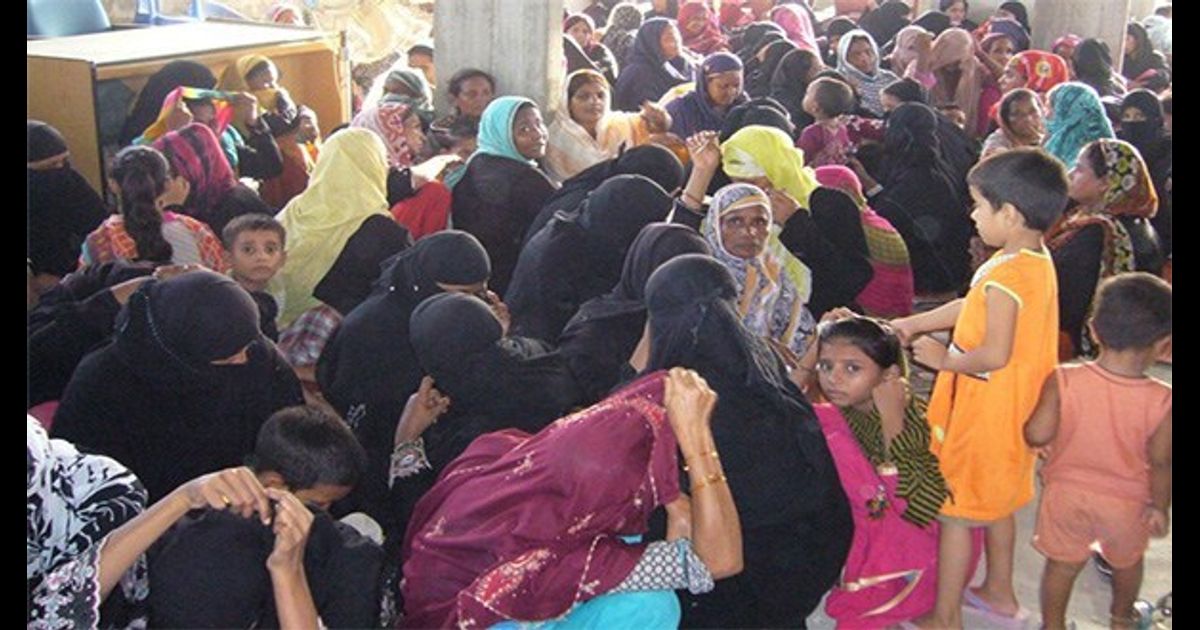 This incident took place in Karachi’s PIB colony, where the members of two welfare organisations were distributing rations and a scuffle broke out among them.

A police officer opened fire to disperse the crowd after an exchange of harsh words between police and the workers of the charity organisations. A bullet from the policeman’s firing hit “SABA” who was standing at the rooftop of a nearby building.

She was shifted to a nearby hospital but could not survive as the bullet had pierced her head.

Following her death, residents smashed the windows of the police mobile. They staged a protest against the police and accused them of extortion. They also alleged the head constable was drunk and a bottle of alcohol was found in his possession.

The residents said they had complained multiple times about this particular officer and he was the one who fired the shot during ration distribution that hit the young woman.

All four officers on duty had been taken in custody and they are now being investigated.

The incident took place in Karachi’s PIB colony, where the members of two welfare organisations were distributing rations and a scuffle broke out among them.#GeoNews https://t.co/InrXdbVxnu

According to the residents, the policeman who opened fire was Head Constable Azeem, who had allegedly harassed the people in the area before too. Residents said that they had lodged complaints against the said policeman but to no avail.

Police is an old and important institution whose main task is the maintenance of law and order across the country. Pakistan Police consists of around 2000 police stations and 450,000 police personnel. This personnel are deployed in each village and mohalla and designated as the beat in charges.

As local bodies in our country remain ineffective, mostly due to political reasons, the police can provide better delivery in the prevailing COVID-19 crisis, but before that, we need to organize its functions in an appropriate manner, tailor-made for dealing with COVID-19. Nevertheless, the police are already performing most of the duties, which will be mentioned in this article at a later stage. The need of the hour is that they should perform sincerely in a systematic and organised manner, by utilising and readjusting all its resources.

Previous articleApple to launch low priced Corona-special iPhone
Next articleAre you having weird dreams during Corona pandemic? Here’s why!

25 September 2021
Previous articleApple to launch low priced Corona-special iPhone
Next articleAre you having weird dreams during Corona pandemic? Here’s why!

Election Results leave PML-N in a pool of tears