Teen environmental activist, Greta Thunberg, said Wednesday she has registered both her own name and her "Fridays For Future" global protest movement as trademarks in order to prevent them from being hijacked for fraudulent purposes. 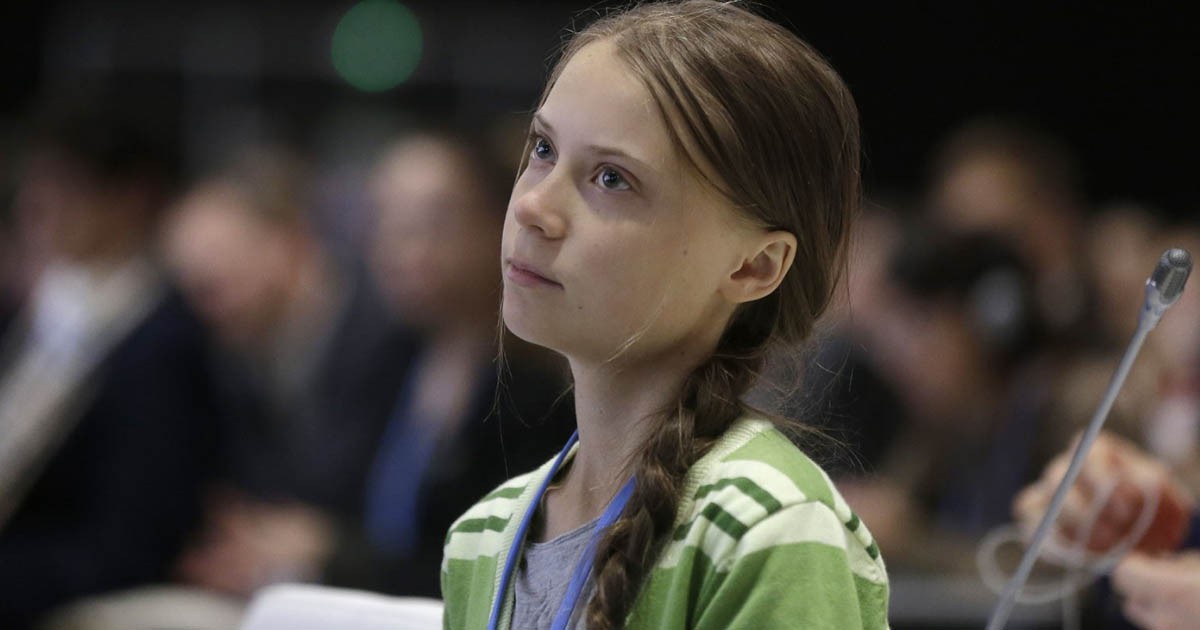 Teen climate activist Greta Thunberg said on Instagram on Wednesday (Jan 29) she has applied to register her name and that of the Fridays For Future movement she founded in 2018 in order to prevent them from being hijacked for fraudulent purposes.

Thunberg is a Swedish environmental activist on climate change whose campaigning has gained international recognition.

She has received many honours and awards, including honorary fellowship of the Royal Scottish Geographical Society, and in 2019, Time magazine named her one of the 100 most influential people and the youngest individual Time Person of the Year.

She is known for her straightforward speaking manner, both in public and to political leaders and assemblies, in which she urges immediate action to address what she describes as the climate crisis.

“My name and the #FridaysForFuture movement are constantly being used for commercial purposes without any consent whatsoever,” the 17-year-old Swede wrote on her Instagram account.

The move would allow legal action against persons or companies trying to use her name or the movements which are not in line with its values, she said.

“I assure you, I and the other school strikers have absolutely no interest in trademarks. But unfortunately, it needs to be done.”

Greta Thunberg patents her name and ‘Fridays For Future’

She complained that “there are still people who are trying to impersonate me or falsely claim that they ‘represent’ me in order to communicate with high profile people, politicians, media, artists, etc.”

There had also been instances of marketing, product selling and people collecting money “in my and the movement’s name,” she wrote.

“That is why I’ve applied to register my name, Fridays For Future,… as trademarks. This action is to protect the movement and its activities.”

Thunberg, who protests have attracted millions of young people across the globe, also said she was setting up a non-profit-making foundation to handle the financial side of “Fridays for Future”, such as book royalties, donations and prize money.

She insisted that the foundation would be “completely transparent,” for example, with regard to the taxes it has to pay.

“The foundation’s aim will be to promote ecological, climatic and social sustainability, as well as mental health,” the campaigner wrote.

Thunberg’s climate struggle began quietly in August 2018 when she skipped school for the first three weeks, and then on Fridays to spend the day outside Sweden’s parliament with a sign labeled “School strike for climate”.

Greta Thunberg has applied to trademark her name and that of the international school strike movement she inspired, a move meant to protect the movement from misuse for commercial purpose, AP reports https://t.co/cN62OaHqrk

Since then, she has become the face behind the global protest movement, particularly for young people.

Thunberg has also come under ferocious attack from climate changes deniers, who accuse her of being manipulated by a “green lobby”.

Previous articleParis tour operators fret as Chinese tourist flows slow
Next articleAsia Bibi opens up on her ordeal in autobiography, “Free at last”

Trump, Syria and Facebook: the volatile cocktail of the 2010s