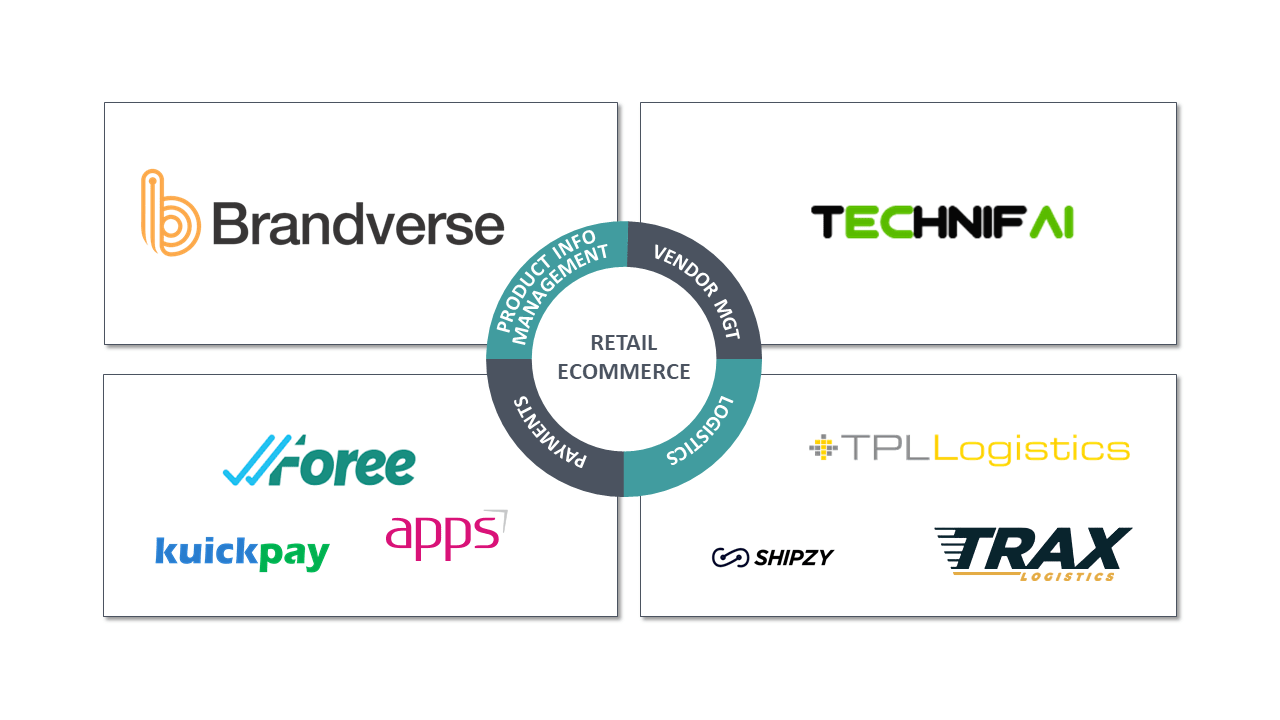 In recent years, Pakistan’s urban culture has seen diversification mainly in the metropolitan cities of Karachi, Lahore, and Islamabad as Pakistan becomes the world’s fastest-growing retail sector country with a forecasted expansion rate to be 8% per annum. These bright prospects of economic growth were reported in a study conducted by the Euromonitor International research group.

The study shows that Pakistan has surpassed the retail sector growth rate of many other stronger economies that were included in this study.

While the retail sectors in India, South Korea, U.A.E and Saudi Arabia showed moderate growth rates of 5.3%, 5.8% and 4.9% for the latter two, as opposed to Pakistan headed the list with 8%.

The study counts various reasons for this burgeoning expansion in the retail sector in Pakistan. Notable factors include the increase in disposable incomes since 2010, accelerated urbanization, low customs duties, improved law and order situation and the desire of people for more material goods to ensure a higher living standard.

Read more: Understand how Pakistan’s economy is being destroyed deliberately: ‘We work like…

The study also concluded that the grocery sector dominated retail sector growth and that most of the retail development remained concentrated in the upscale urban neighborhood of selected cities.

The recent construction of Lucky One Mall, The Emporium Mall and Packages Mall in Lahore endorse predictions of the study, which states that by 2021 the number of retail stores are expected to increase by 50% to over 1 million.

However, it does not adequately explain if the rise in the retail sector is the result of an expansion in the buyer’s bracket or it is just the increased spending by upper class?

Growth in the retail sector is currently worth $152 billion and it offers the most cost-efficient alternative to the agricultural-laden cost intensive economic model Pakistan is pursuing.

But, unfortunately, the growth in retail sector does not fall in line with the idea of inclusive development- an imperative goal of the SDGs, and hence will not aid in mitigating poverty level in Pakistan. It has so far acted to further widen a rural-urban divide.

Where retail sector is growing rapidly in the urban sectors, e-commerce, complementary channel to the retail sector also holds untapped potentials of expansion. They e-commerce is also forecasted to surpass the $1 billion by 2020.

Pakistan is trying to harness its e-commerce potential but it needs to rapidly improve its internet penetration in the country, that is currently standing at 20%. The government in its 2017 budget gave provisions for e-commerce startups including low taxes on revenue.