Hamza Ali Abbasi, and other actors rally behind Mahira Khan 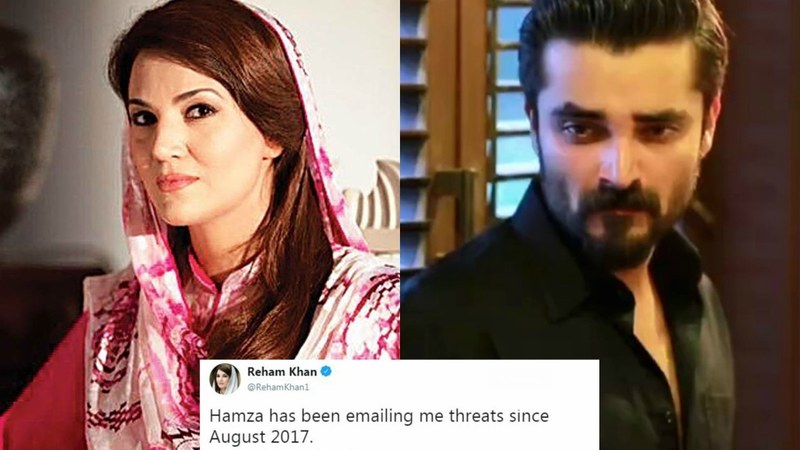 ‘Khirad’ of ‘Humsafar’, Mahira Khan came under the guns of the moral brigade after her photos with Ranbir Kapoor went viral on social media yesterday. The actress was spotted smoking in short dress, with the ‘Saawariya’ actor.

According to unconfirmed sources, both celebrities were spotted on New York streets, and the snaps were taken in the month of July.

Hotness alter !! #MahiraKhan with #RanbirKapoor caught and snapped on the street of New York !! Love is in the air !!

Amid the controversy that was sparked on social media, audiences were divided between the ‘conservatives’ and ‘liberals’, with the former reprimanding her for breaching ‘codes of morality.’

Amid this frenzy, local and cross-border celebs rallied in support of her.

She also got backing from many of her fans, notable names like, Ali Zafar, Hamza Ali Abbasi, Parineeti Chopra, Rishi Kapoor and Varun Dhawan, who also stood up to give a silent call to her haters.

Varun Dhawan sharing his view that, said that, “Shame on them for shaming her”.

Parineeti Chopra was of the view, “It is quite unfair, and it will stop, but social media makes everything too big a deal”.

While Hamza Ali Abbasi, explained the reasons of the marks on her back, Zafar talked about the women empowerment; considerably a controversial topic to discuss, leaving aside its embracement.

The recent trolling of Mahira Khan is nothing new since many celebrities have been abashed mercilessly by Twitteratis.

The controversy, will no doubt diffuse in few days but has proved to be the litmus test of the acceptance level of the society.

Desperate for modernity, while welcoming the entertainment evolution, Pakistani society is still ensnared in the shackles of traditionalism, with hypersensitivity expressed to the exhibition of personal morality outside cinema screens.

The significance of Modi’s visit to China