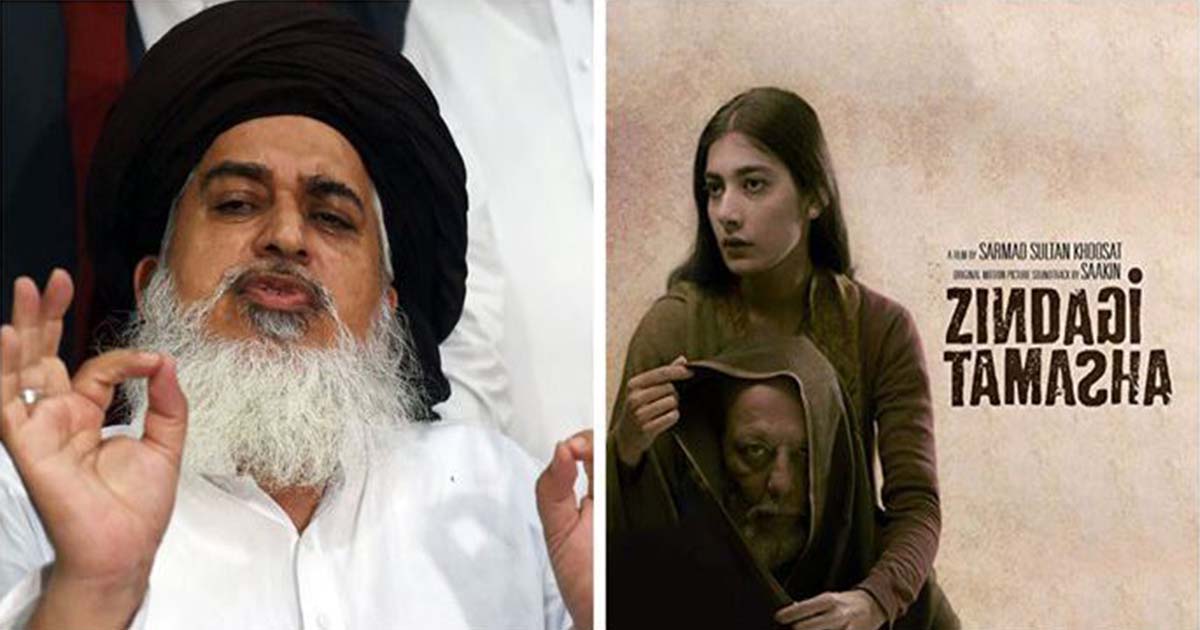 Hamza Ali Abbasi slammed a religious group for blocking the release of the movie Zindagi Tamasha. He expressed his concerns in a video posted on his YouTube channel.

Hamza Ali Abbasi who has bid farewell to the entertainment industry attempted to convince that movie Zindagi Tamasha is not anti-Islam but instead, it talks about the respect of religious scholars.

Hamza Ali Abbasi’s reaction came in response to the threats issued by disgruntled members of a religious-political party to wreak havoc if the movie is released.

“I won’t take names cause I don’t believe in finger-pointing but a certain religious-political group is trying to ban the release of Zindagi Tamasha. I would generally like to request all those that are against the film to first look at the subject matter.

A request to those calling for the ban of Zindagi Tamasha film. Please listen to this once & THINK. https://t.co/gbHlMy6dfd— Hamza Ali Abbasi (@iamhamzaabbasi) February 7, 2020

“It doesn’t in any way disrespect Naat Khwans (Naat reciters) or religion in general. It talks about the greater set of responsibilities on religious figures in society, as a result of which they have to impose certain restrictions on themselves,” Hamza said.

He, however, warned that those protesting against the release of a movie are going against the teachings of Islam and stipulated that none of the actors, directors, team members of the film, and censor board officials hold a vile agenda to downplay Islam.

“If you have any objections to the content of Zindagi Tamasha, then raise them vocally. It’s your right. However, if you justify your intolerance then there is no difference between you and an RSS worker in India,” said Hamza.

“Please, for God’s sake, abstain from such behavior. I would also like to tell the relevant authorities that for whatever reason, if you keep on tolerating such calls from non-state actors, then the day is not far that an extremist terrorist like Narendra Modi rises to power in Pakistan,” Hamza Ali Abbasi concluded.

The release of the movie, scheduled in January, was delayed after religious political parties, particularly Tehreek-e-Labbaik Pakistan (TLP), decried the movie for humiliating clerics and values of Islam.

How politicians use media to win elections?