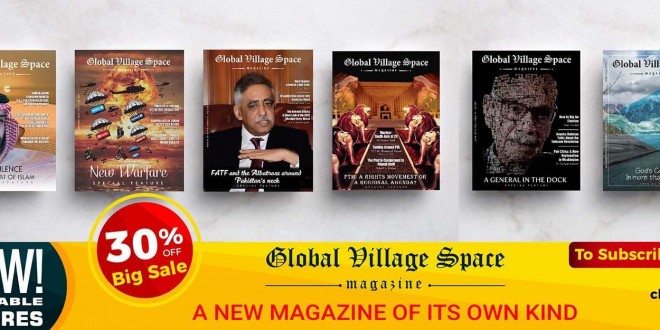 PML-N leader Hamza Shahbaz petitioned the Lahore High Court (LHC) on Monday to permit an extension for his stay in London.

The PML-N leader’s lawyer Azam Tarrar filed the petition on his behalf. Leader of the Opposition in the Punjab Assembly Hamza Shahbaz Sharif’s newborn daughter has been diagnosed with a serious cardiac condition and doctors have advised the parents that she must undergo life-saving surgery.

Local publication quote sources that the baby girl was born with a serious cardiac situation and was admitted in the Intensive Care Unit (ICU) of a private hospital in West London.

Hamza Shahbaz Sharif arrived in London on 3rd February after the Lahore High Court gave the leader of the Opposition in the Punjab Assembly one-time permission to leave the country for a period of 10 days – till 13th of February.

According to the press on the ground, doctors have told the family that the baby’s situation is such that she must remain in intensive care unit till the bypass surgery is done, followed by post-operation care and stability.

Reportedly, doctors had told the family that the unborn baby was showing signs of instability and there could be some issues but it was only after the birth of the baby that the doctors were able to determine the extent and seriousness of the problem.

Hamza Shahbaz had intended to leave for London to be in a hospital with his wife on Nov 27, 2018, but he was barred from boarding the plane and informed by the authorities that his name had been included in the no-fly list on National Accountability Bureau’s advice. In a petition, Hamza had pleaded that he had right to travel and free movement was guaranteed under the constitution, however, placing on him on the Exit Control List was in violation of his fundamental rights.

The opposition leader is facing a number of corruption inquiries, including alleged accumulation of assets beyond his known sources of income, financial irregularities in the Saaf Pani Company, and illegal construction of a bridge at the expense of taxpayers’ money to facilitate the Ramzan Sugar Mills.

Previous articleHow New Roulette Sites Technology has Evolved in 2020?
Next articleReview of the best video chats in 2021: features, prices, differences

Punjab Food Authority on a Mission