Indian Twitter space is rocked with a heavy discourse on sportsmen's videos, with Twitter users weighing in on their appeals to support humanity in these troublesome times. The critics argued that it is not about Shahid Afridi but his aggressive anti-India rhetoric. 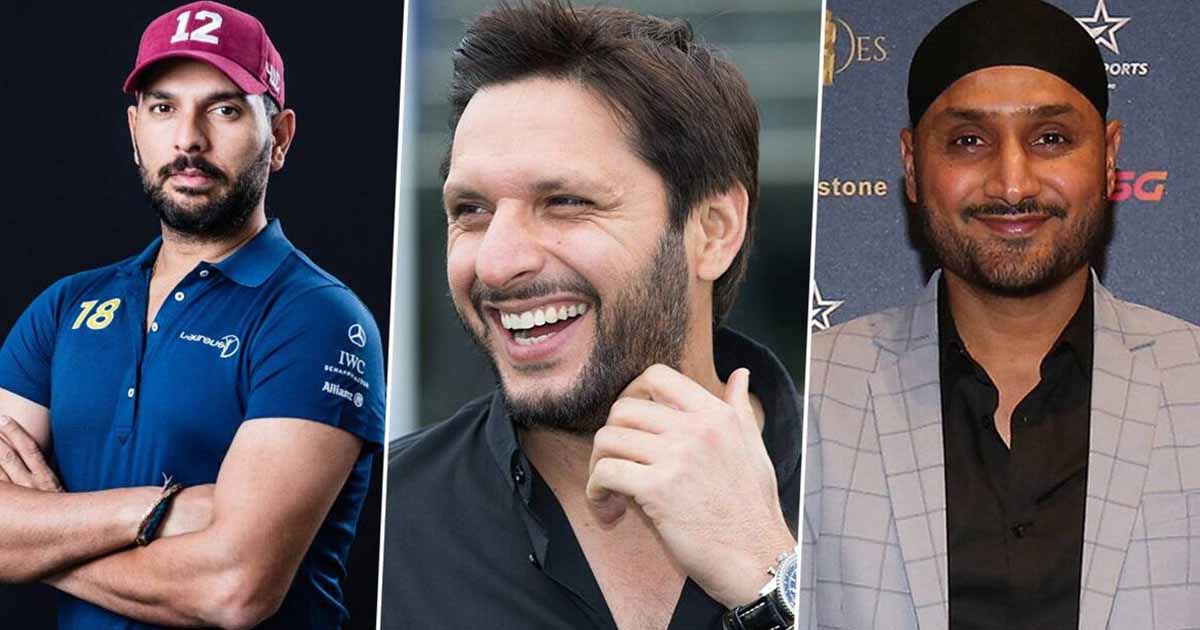 Former Indian cricketers Yuvraj Singh and Harbhajan Singh were derided on Indian social media after they appealed for the donations for the charity foundation of Pakistani cricketer, Shahid Afridi.

Both the cricketers had supported and appreciated the relief work carried out by Shahid Afridi’s organization amid the coronavirus outbreak.

The former cricketers were subjected to blistering backlash on social media after they responded to the call of Shahid Afridi for donations.

Yuvraj Singh and Harbhajan Singh were among the leading cricketers who responded to the call of Shahid Afridi.

In a video message posted on Twitter, Harbhajan encouraged people to donate generously to the organization of Shahid Afridi to help him distribute rations among the needy people. He asserted that he is releasing the message purely on humanitarian grounds to assist a noble cause.

“These are testing times, it’s time to look out for each other,” Yuvraj wrote on Twitter in a call for funds.

Their videos have taken the Indian nationalists with a storm. Indian Twitter space is rocked with a heavy discourse on their videos, with Twitter users weighing in on their appeals to support humanity in these troublesome times. However, the scathing comments chased the cricketers following the release of their videos on social media.

Their humanitarian appeals for Shahid Afridi– a cricketer from arch-rival Pakistan, was likened to an anti-national act. After this, the cricketers had to post messages of clarification proving their loyalty to India.

The critics argued that it is not about Shahid Afridi but his aggressive anti-India rhetoric on the human rights violations in Kashmir and his criticism of the existing government of BJP in India.

Harbhajan Singh responded to his detractors with a video of the Sikh community serving three-time meals to the tens of thousands of people stuck at homes in lockdown, self-isolation, and quarantine in New York.

In his tweet, he again reiterated the message of love and peace, said that “No religion, no cast, only humanity..that’s what it is.. stay safe stay home..spread love not hate or virus.. let’s pray for every single one. May Waheguru bless us all.”

How Iran’s democratic security is linked with CPEC-plus

India is ‘Burning’ & Modi is ‘Responsible’