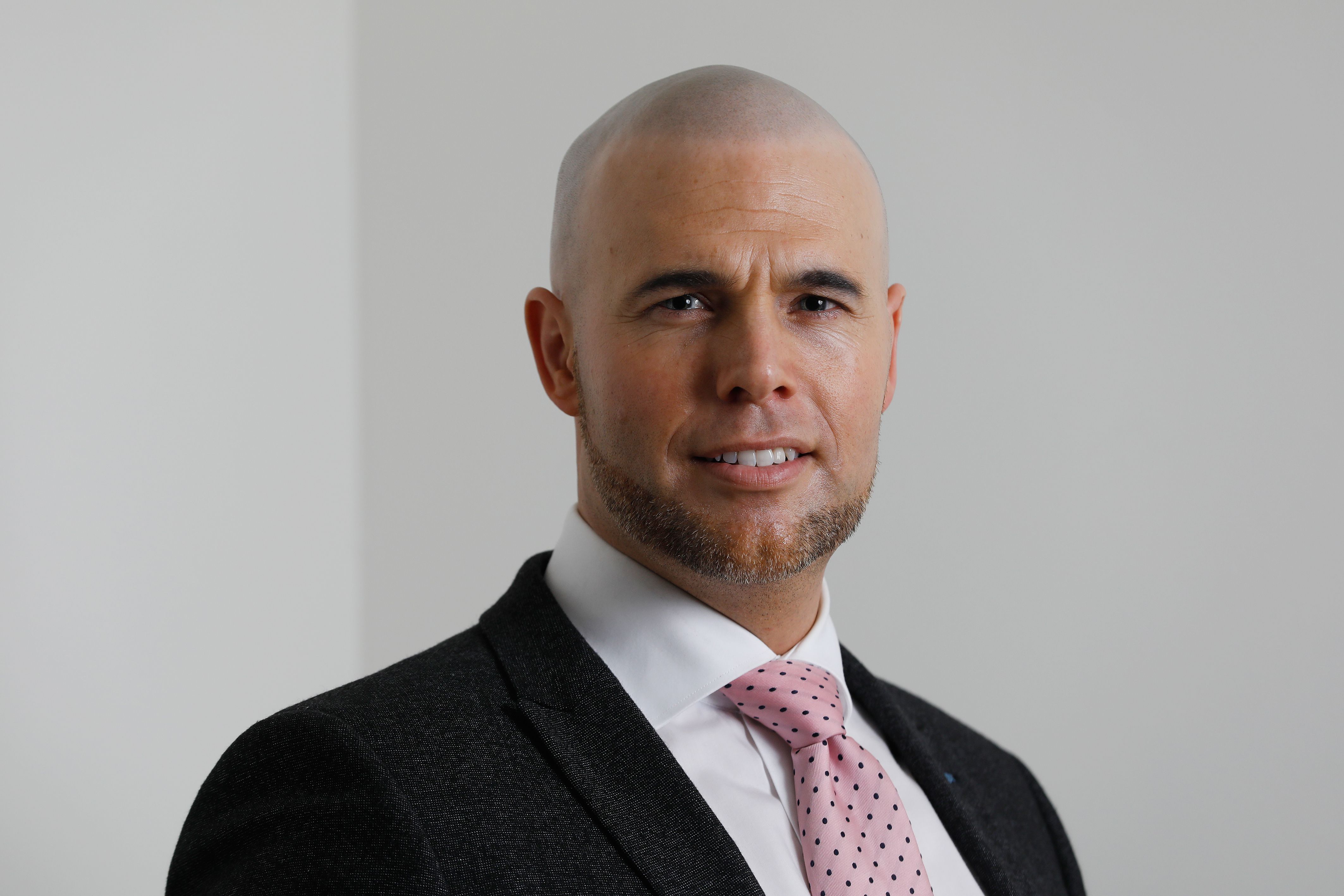 Former Dutch far-right MP Joran van Klaveren who vehemently campaigned against Muslims and Islam in Lower House recently revealed he has embraced Islam. He was the right hand of Geert Wilder’s, the leader of the anti-Islam political party, party for freedom (PVV).

Klaveren, along with Wilders for years criticized Islam and spearheaded anti-Muslim movements. At the time, the “hardliner pleaded for banning the burqa and minarets, saying´we don´t want any Islam, or at least as little as possible in the Netherlands´,” the daily tabloid Algemeen Dagblad (AD) said.

Van Klaveren parted his ways with Wilder’s in 2014 after the PVV leader´s controversial comments that year, asking supporters whether they wanted “fewer or more Moroccans in your city and the Netherlands”.

Joran Van Klaveren said he changed his mind and reverted to Islam halfway through writing an anti-Islamic book. The work “became a refutation of objections non-Muslims have” against the religion, he told the media.

“If everything I wrote up to that point is true, and I believe that, then I am a de facto Muslim,” he told, adding that he had converted to Islam last year on October 26th. He then changed the title of the book to “Apostate: From Christianity to Islam in the Time of Secular Terror.”

The former politician who raised up in a Catholic Christian environment described his journey of enlightenment “has been searching for a long time.” “It feels a bit like a religious homecoming for me,” he told Dutch newspapers.

Van Klaveren parted his ways with Wilder’s in 2014 after the PVV leader´s controversial comments that year, asking supporters whether they wanted “fewer or more Moroccans in your city and the Netherlands”. Greet Wilder’s has compared the conversion of former ally Joram van Klaveren to a “vegetarian working in a slaughterhouse.”

“It’s up to him of course. But it’s good that he left the PVV five years ago, otherwise, it would have been time for him to go now.” Wilders said. “I expect a lot but I didn’t see this coming,” said Joram Van Klavener.

Earlier, Arthur Wagner, a member of the hard-line Alternative for Germany party, declared he had converted to Islam. Wagner’s party’s official position is that the religion has no place in Germany.

61% Nations put democracy or human rights under threat during pandemic