Harry and Meghan to head Down Under later this year: palace 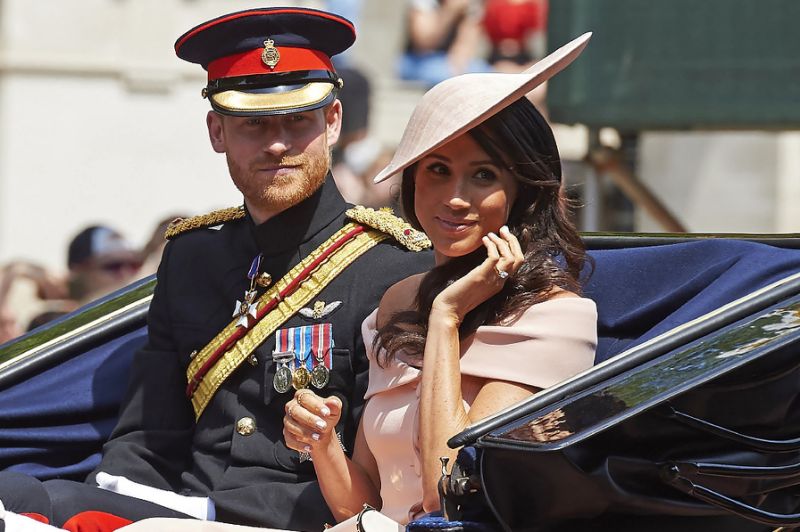 The Duke and Duchess of Sussex, who were married at Windsor Castle last month, have timed their trip to coincide with the Invictus Games in Sydney in October. Harry, the second son of heir-to-the-throne Prince Charles, set up the global sport’s championship for wounded personnel after a decade in the army.

“This is the Duchess’s second visit to our country and I know New Zealanders will be very much looking forward to welcoming her back,” she added in a statement.

All four countries on the tour are members of the Commonwealth, the 53-nation grouping for which Harry is a youth ambassador.

Harry is following in his parents’ footsteps after Charles and his then-wife Diana visited Australia and New Zealand in their first tour as a married couple. Charles was in Australia earlier this year to open the Commonwealth Games, his 16th tour of the country.

Read more: Prince Harry and Meghan Markle: a tale of love at first…

“Their Royal Highnesses have been invited to visit the realms of Australia and New Zealand by the countries’ respective governments. “The Duke and Duchess will visit the Commonwealth countries of Fiji and Tonga at the request of the Foreign and Commonwealth Office.

“The tour will fall on the occasion of the Invictus Games Sydney 2018.”Australia and New Zealand welcomed the trip, saying that both their nations would warmly receive the royal couple.

“The Duke of Sussex… attendance (at the Games), alongside The Duchess of Sussex, will be a wonderful highlight for the more than 500 competitors and thousands of spectators,” Australian Prime Minister Malcolm Turnbull said in a statement.

“I know the Australian people will greet Their Royal Highnesses with great warmth and excitement wherever they go during their time here.”

New Zealand leader Jacinda Ardern said Prince Harry had enjoyed his last visit in 2015.”This is the Duchess’s second visit to our country and I know New Zealanders will be very much looking forward to welcoming her back,” she added in a statement.

A year after US school massacre, gun control remains elusive

Not so fantastic: Can Japan end its love affair with plastic?