Harvard university can consider race in admissions, US Court rules

The plaintiffs had argued that if admissions were based just on grades then more Asian students would be admitted. Harvard denied discriminating against Asians but defended its use of broader selection criteria such as personality 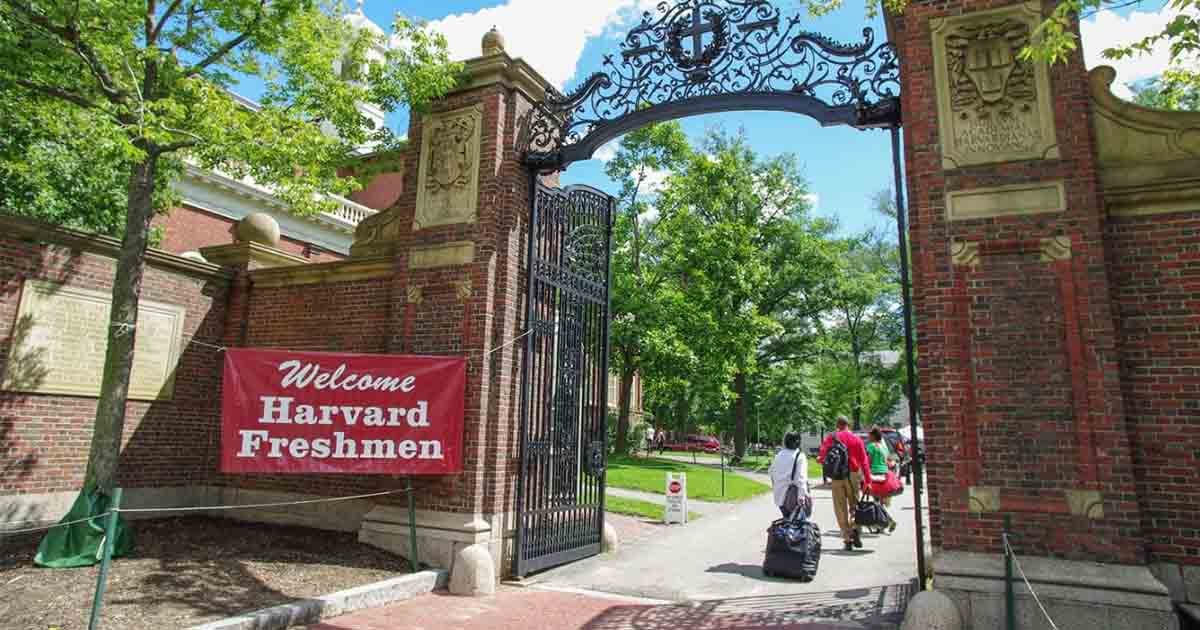 A US judge on Tuesday ruled that Harvard is right to consider race when admitting students, rejecting claims that the prestigious university discriminates against Asian-American applicants.

A lawsuit, backed by President Donald Trump’s administration, had challenged Harvard’s use of race in determining admissions, part of a decades-old push to boost minority enrolments at America’s oldest university.

A judge just ruled in favor of Harvard's "race conscious admissions”.
He called it legal.

Federal Judge Allison Dale Burroughs said in a long-awaited decision that while Harvard’s admissions process is not perfect, it was right, for now, to factor in the race to form a diverse student body.

Blum said he would appeal the decision at a state appeals court and then go to the Supreme Court if necessary.

“The rich diversity at Harvard and other colleges and universities and the benefits that flow from that diversity will foster the tolerance, acceptance and understanding that will ultimately make race-conscious admissions obsolete,” she said.

The case was filed in 2014 by Students for Fair Admissions, a group led by conservative white activist Edward Blum, who previously attacked the affirmative action policies at the University of Texas.

The US Supreme Court ruled against him in 2016, upholding the university’s admissions policy. Lawyers for the plaintiffs argued that Harvard had used personality criteria to favor black, Hispanic and white applicants over Asian students with similar grades.

“Today’s decision unequivocally affirms that Harvard does not discriminate on the basis of race in its admissions process…Harvard’s pursuit of the diverse student body central to its educational mission is lawful."—Bill Lee, Lead Attorney, WilmerHale https://t.co/HAK05pn4ps

The plaintiffs had argued that if admissions were based just on grades then more Asian students would be admitted. Harvard denied discriminating against Asians but defended its use of broader selection criteria than academic excellence, such as personality, when considering who to admit.

A lawsuit, backed by President Donald Trump’s administration, had challenged Harvard’s use of race in determining admissions.

It says race is just one of many factors taken into account during the admissions process. “The court will not dismantle a very fine admissions program that passes constitutional muster, solely because it could do better,” Burroughs said in her decision.

The university noted during the three-week non-jury civil trial last October that its proportion of students of Asian origin has increased substantially since 2010. Harvard’s lawyer, William Lee, said Tuesday’s ruling represented “a significant victory” for all schools and students.

“Now is not the time to turn back the clock on diversity and opportunity,” he said in a statement posted on Harvard’s website. A group representing Asian Americans also welcomed it.

Blum said he would appeal the decision at a state appeals court and then go to the Supreme Court if necessary. “Students for Fair Admissions is disappointed that the court has upheld Harvard’s discriminatory admissions policies,” he said in a statement.

Trump’s administration backed the suit, asserting that Harvard engages in “racial balancing” that limits numbers of students of Asian origin to create space for people of other racial groups.