Security was tightened in the Indian state of Assam on Friday before the release of a "citizens register" expected to leave millions deemed "foreign infiltrators" facing detention camps and even deportation. 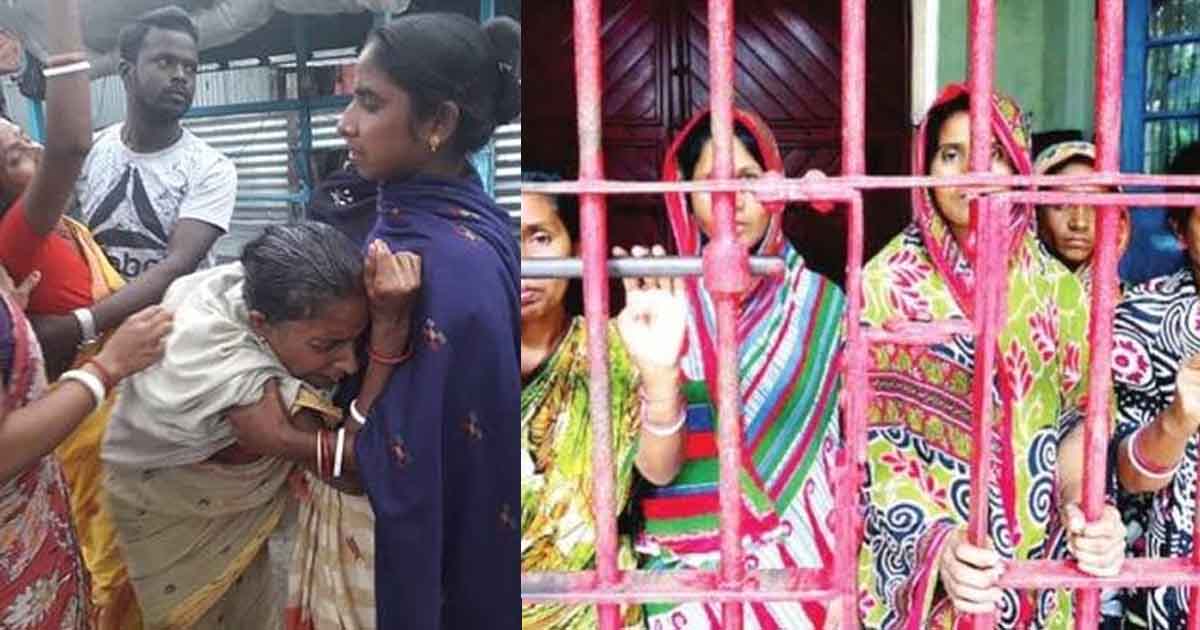 The National Register of Citizens (NRC) for the state is due out on Saturday, in a move the Hindu nationalist government has suggested it wants to replicate nationwide, with Muslims forming the majority of those expected to be left off. Authorities in Assam in north-eastern India, for decades a hotbed of inter-religious and ethnic tensions, have brought in 17,000 additional security personnel for the release.

“Nobody knows what will happen next”: read @nihamasih‘s dispatch from Assam on the front page of today’s @washingtonpost on the NRC, a byzantine and opaque exercise striking fear into millions https://t.co/fUjaX1l67z pic.twitter.com/bmq6lEt5xl

Gatherings of groups of people have been banned in certain areas and Assam police tweeted images of officers on patrol. A cyber cell was on the lookout for “rumor” and “hate speech” on social media, authorities said. Assam, an isolated state of 33 million, has long seen large influxes from elsewhere including during British colonial rule and around the 1971 war of independence in neighboring Bangladesh.

Pressure for a lasting solution has been growing for decades from those who see themselves as genuine Assamese. Sporadic violence has included the massacre of around 2,000 people in a single day in 1983. Only those who can demonstrate that they or their forebears were in India before 1971 can be included in the NRC, a draft of which in July 2018 excluded around four million people. But this is a huge challenge in a poor region where illiteracy is rife and where many lack documentation.

The roughly two million people who are expected to be left off the final NRC register being published on Saturday will have 120 days to appeal. Those rejected can then be declared foreigners and face being stripped of their Indian citizenship and rights, put in a detention camp and even deported, although it is unclear where.

Critics of Prime Minister Narendra Modi’s Hindu nationalist Bharatiya Janata Party (BJP), which also runs Assam, say the process reflects its aim to serve only its co-religionists. In January the lower house passed legislation that stands to grant citizenship to people who moved to India from Bangladesh, Pakistan and Afghanistan as recently as six years ago – but not if they are Muslim.

For those left off the NRC, the final decision on their fate lies with around 100 quasi-judicial Foreigners’ Tribunals, another 200 of which are being set up. But critics say that those staffing them are often unqualified, and that the entire process has been riddled with inconsistencies and errors, prompting complaints from all sides.

“We are genuine Indian people. My forefathers were born here in this land,” Saheb Ali, 55, whose name was left off the draft NRC, told reporters in the village of Khutamari. “My mother’s name was included in the voter list of 1966. We have submitted the documents while filing the forms. However, her name is not there in the draft NRC,” said Ali.

4 ways to remain active, and productive, in Ramadan