Has TTP been completely wiped out from tribal areas?

The TTP has once again claimed to exert its influence over the people residing in tribal areas which is worrying for society agencies and local leaders. Pakistan army is expected to give a befitting response to the TTP in order to maintain the confidence of people in the existing security apparatus without any disruptive change. 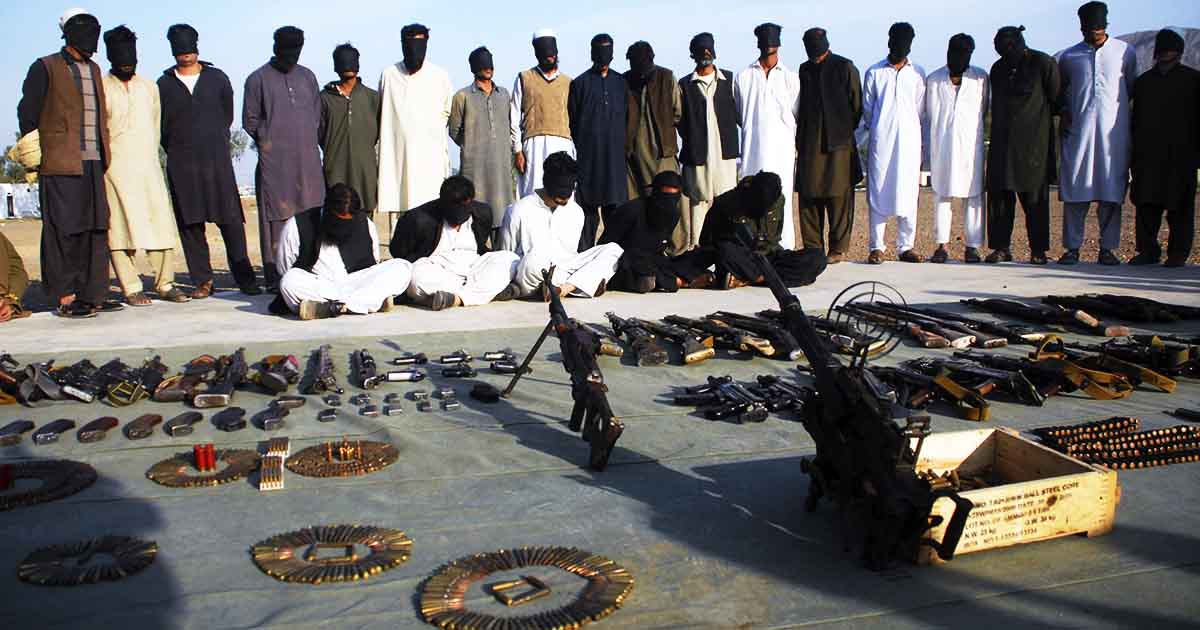 Once again the banned Tehreek-i-Taliban Pakistan (TTP) has warned people against playing loud music, polio vaccination and women going out without being accompanied by a man. The one-page message also threatened people defying the warning with serious consequences. According to local sources, it has created a sense of fear across the tribal belt where it was being considered that the TTP and their facilitators have been wiped out.

According to media reports, the message on the page is written in Urdu and has been seen by people in Miranshah, the headquarters of North Waziristan tribal district, on Wednesday cautioned the people: “We remind you [residents] that similar statements issued by Taliban several times in the past had fallen on deaf ears, but this time we are going to take to task those who violate the Taliban order.” The message further said: “There will be no use of DJs, neither inside the house nor in open fields and those ignoring the warning will be responsible for consequences.”

Proscribed #TTP in #North #Waziristan today distributed pamphlets which state: No DJ sound system allowed, women should not go outside their homes alone, and polio workers should avoid administer polio drops to children or be ready for dire consequences etc. pic.twitter.com/ZySVQD2g5r

Polio workers have been asked to do finger-marking of children during the vaccination campaign, but told not to administer polio drops to children or be ready to face dire consequences for defying the instructions. It is important to recall that polio workers were recently targeted by the extremists in the tribal areas.

There is one informer of Mujahideen in every three people and it was a misconception on the part of the people to think we will not get information about non-compliance of our order.

It was also seen that many people out of fear were not willing to get their children vaccinated. The federal government intervened and provided the polio workers with security to perform their duties.

According to the World Health Organisation (WHO), polio has been all but wiped out across the world following a sustained vaccination campaign, with only 22 cases reported in 2017 against more than 350,000 in 1988. There is no known cure but the disease can be prevented if children are given multiple treatments with the polio vaccine, the WHO says. Along with Afghanistan and Nigeria, Pakistan is one of the only three countries where complete polio eradication has not yet been achieved.

The TTP is notorious for its rigid and selective interpretation of Islam. The banned outfit has claimed the responsibilities of blowing up barber and music shops in the past. The current pamphlet prohibited playing loud music on the computer and other shops with a warning that any place from where songs are heard could be blown up any time.

Furthermore, the TTP has stated more than once that women must not be allowed to go alone and interact with their male counterparts. This has been reiterated in the message. “Women shouldn’t go out of their homes alone as it is harmful for our society. There is one informer of Mujahideen in every three people and it was a misconception on the part of the people to think we will not get information about non-compliance of our order. Follow the order or be ready to face worst consequences,” the message concluded.

Political commentators now believe that recent attack on Pakistan armed forces and the blast in Quetta indicates that the banned group is once again rising. It is being speculated that the army may have to intensify its operation in some part of the tribal areas in order to completely eliminate the TTP.

Change yourself before we change ourselves :US tells Pakistan

Khan condemns Trump; advises him to talk with the Taliban