Have the dark clouds of FATF started to wither away? 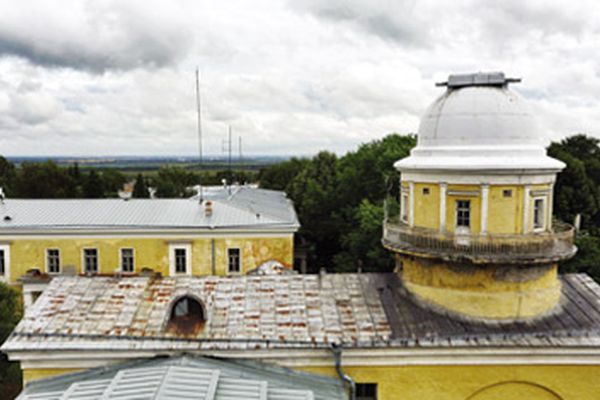 A high-level Pakistani delegation headed by Finance Secretary Arif Ahmed Khan is currently in Sydney for FATF review meeting and has said that the financial watchdog has expressed satisfaction over the mitigatory steps taken by Pakistan in curbing terror financing. A report pertaining to actions against the areas which FATF mentioned as vulnerable for the terror financing was sent a week prior to the review meeting.

Though Financial Action Task Force (FATF) is yet to give the final opinion regarding the preventive checks which Pakistan has imposed, a member of the Pakistani delegation has told the press that the group is pleased with the way Pakistan has fixed the loopholes. “For the first time, our delegation felt that FATF is appreciating our performance so far,” a senior member of the delegation said. Pakistani delegation has a member of National Counter Terrorism Authority, Ministry of Finance, Federal Board of Revenue and Federal Investigation Agency each.

Advanced Technological Framework coupled with fencing of Durand Line and increased movement of security force personals along both borders are helping the cause.

The official also said that there are some alterations which FATF is asking in the overall coping mechanism and it is to be done by February. There will be another round of review in the coming month followed by the comprehensive analysis of the overall progress in May which would determine the fate of Pakistan as per the FATF standings. If the Task Force is satisfied, Pakistan would be removed from the greylist and in worst case scenario, it would slip down to blacklist which has grave economic consequences.

Financial Action Task Force (FATF) is a Paris-based global financial watchdog which oversees the matters pertaining to the financial irregularities which lead toward the financing of crime, particularly terrorism. Pakistan was placed under the grey list in June 2018 due to deficiencies in its system which allows money laundering operation and terror financing.

Read more: “Do more” to get out of FATF greylist: Experts to govt

The global body took the decision on the basis of a monitoring report of the International Cooperation Review Group (ICRG). Pakistan has been placed among the jurisdictions (states) with strategic deficiencies Ethiopia, Serbia, Sri Lanka, Syria, Trinidad and Tobago, Tunisia and Yemen. Under the obligations which felt upon Pakistan after being placed into the grey list, the potential loopholes in the system were to be fixed.

An Asia Pacific monitoring group visited Pakistan back in October 2018 to access the overall work which was done on the directive of Financial Action Task Force. The purpose of the mutual evaluation onsite visit was to assess the effectiveness of Pakistan’s Anti-Money Laundering and Counter Financing of Terrorism (AML/CFT) regime under FATF methodology. The group expressed dissatisfaction over the progress made especially with the set-up installed for scrutinizing the activities of non-profit organizations, brokerage houses, exchange companies and donations of corporate entities.

If the Task Force is satisfied, Pakistan would be removed from the greylist and in worst case scenario, it would slip down to blacklist which has grave economic consequences.

It seems that the responsible institutions and officials have picked up pace after the red flags were raised by the monitoring group. Special consideration is given to the cross border scrutiny of people and goods as this is where most of the illegal transactions take place. Most of the undocumented money comes from extensive and arduous frontier terrain which Pakistan shares with Afghanistan and Iran. Advanced Technological Framework coupled with fencing of Durand Line and increased movement of security force personals along both borders are helping the cause.

Further deterioration in the ranking of Financial Action Task Force is not something which the fragile economy of Pakistan can bear at the moment. Therefore, underlying actions taken to help improve the status of the country are certainly good news for the economy and global impression of Pakistan.

Naseeruddin Shah: ‘My mother did not ask my wife to convert’