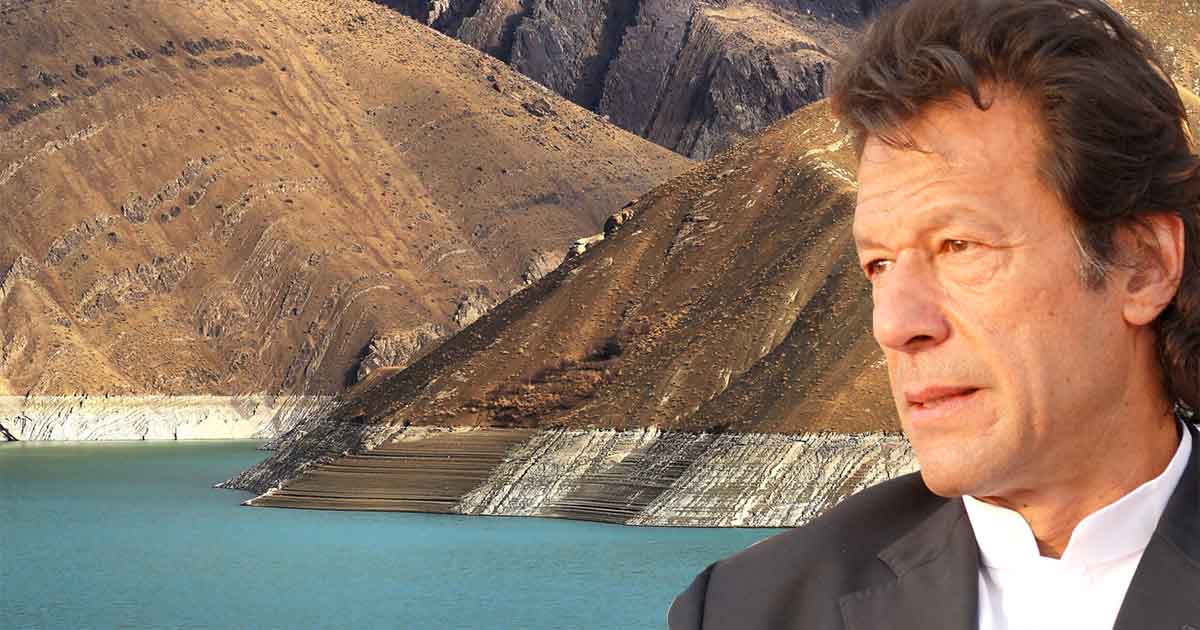 Twitterati and Health advocates on Tuesday, 1st May, were shocked after it was reported that Prime Minister Imran Khan not only held a meeting with the representative of an international tobacco company but also received a cheque for Rs5 million from him as a donation for the construction of dams in the country.

It is a clear violation of Article 5.3 of the World Health Organisation’s (WHO) Framework Conven­tion on Tobacco Control (FCTC) which says that government representatives cannot meet and receive funds from tobacco companies even under Corporate Social Res­ponsi­bility (CSR) activities as it is also a way of advertising, according to the country representative of the Tobacco-Free Kids, Malik Imran, who spoke to local press.

The regional director of the British American Tobacco on Tuesday met Mr Khan at the PM Office and presented a cheque for Rs5m for the Diamer-Bhasha and Mohmand Dams Fund. The Diamer Bhasha fund was established by former Chief Justice of Pakistan Mian Saqib Nisar and was endorsed by the newly elected Prime Minister in 2018.

The former CJP later made a statement that the dam fund was actually a ceremonial collection to activate the masses in favor of water-saving. “It is strange that the amount has been given just a month before the announcement of the federal budget,” he said. Health activists on different platforms said that the act was especially shocking since the Prime Minister himself has since long been an anti-tobacco activist and is running a group of cancer hospitals.

“Special Assistant to the Prime Minister on National Health Services (NHS) Dr Zafar Mirza, who has recently held meetings with WHO officials, is a pioneer of the FCTC and worked a lot against tobacco,” he said. He suggested that the Ministry of NHS brief the premier over the issue and ensure that Mr Khan would never accept funds from the tobacco industry in future, he said.

Dr Mirza told local press that the issue came to his knowledge late in the evening after it was discussed on social media. “Since the issue came to my knowledge, I have been trying to contact the prime minister, but he is not available because of his engagements,” he said, adding that after discussion on the issue with Mr Khan an official statement would be issued.

He said as a government’s representative he wanted to make it clear that both the prime minister and his party were anti-tobacco advocates. It is pertinent to mention here that the government of Pakistan signed the FCTC in May 2004 and ratified it the same year. The FCTC is the first international treaty to provide a framework (and attendant obligations) for tobacco regulations.

SC suspends the nullification of nomination forms by LHC: Tough time ahead for Pakistani democracy?

Russia to train Pakistani military officers after the U.S. cuts the funds