High Court Judges’ Appointment: Should the parliament have the right to reject a candidate nominated by the Judicial Commission?

The Parliamentary Committee has decided to exert itself in the appointment process of the high court judges. Shall it make the concept of separation of power questionable? 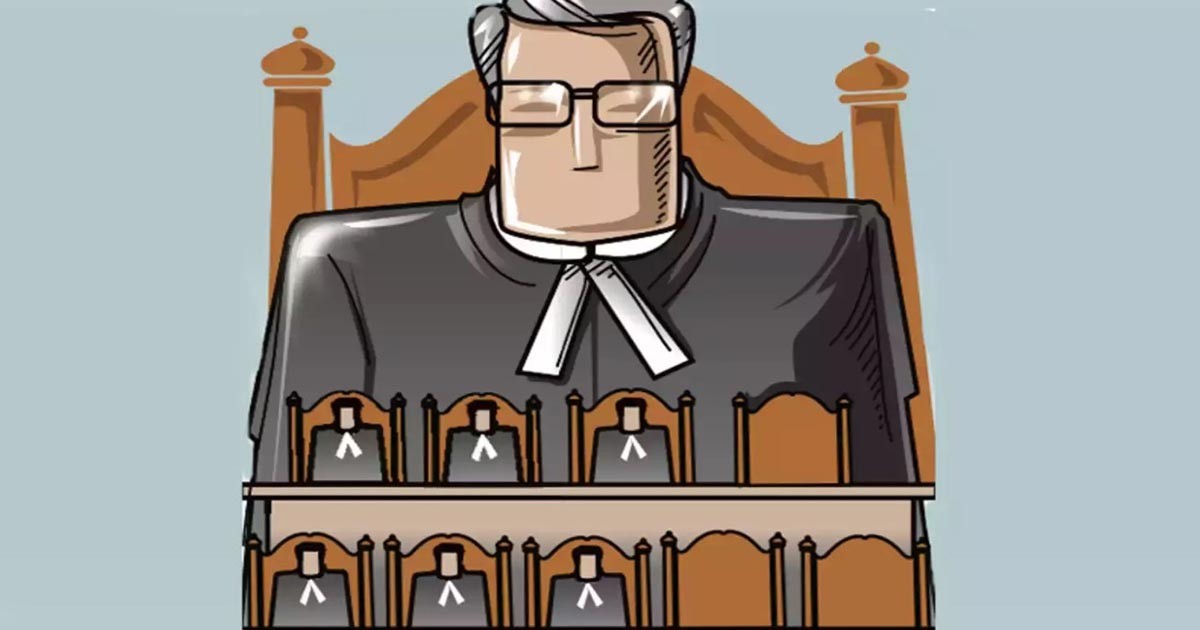 The draft of the new legislations has been created for the further process. It may take some time till it becomes a formal part of the appointment process for the High Courts’ judges.

Parliamentary committee to interview judges before appointment at #IslamabadHighCourt#DialoguePakistan

The committee made it clear that “if a candidate does not appear for an interview, his/her appointment would be considered cancelled,” according to the draft.

It stated that the parliamentary committee, on suspicion, would be able to summon/invite or interview any person applying for the post of a superior judiciary judge. It added that the candidate, whose appointment as a judge was under consideration, might also be interviewed, adding that the new rules also provided procedures for rejected cases.

The new amended draft empowers the parliamentary committee to constitute a subcommittee. “Members who do not attend three consecutive meetings will have their membership cancelled,” it added.

The amendment would enable the parliamentary committee to have a final say in appointment of judges, which would not be challenged in court

The committee meeting would be held again on December 4, 2019. There would be a formal election process for the appointment of a new chairman in the meeting. The newly-elected chairman would chair the committee for six months.

It was decided to invite for an interview the candidate nominated by the Judicial Commission for appointment as the Islamabad High Court judge.

Further, the parliamentary committee had reservations over the appointment of judges as it felt that it had become a rubber stamp to approve or confirm nomination of judges sent by the Judicial Commission. The committee was of the view that its meetings were a waste of time as its recommendations had no weightage in view of the superior court judgements.

The committee had decided that it would not hold any meetings to consider the Judicial Commission recommendations till it had a meaningful role in the process of appointment of judges in the superior courts.

The amendment would enable the parliamentary committee to have a final say in appointment of judges, which would not be challenged in court.

How are Superior Court Judges Appointed in the USA and India?

Notably, in the United States of America, the Supreme Court justices, court of appeals judges, and district court judges are nominated by the President and confirmed by the United States Senate, as stated in the Constitution. The names of potential nominees are often recommended by senators or sometimes by members of the House who are of the President’s political party. The Senate Judiciary Committee typically conducts confirmation hearings for each nominee. Article III of the Constitution states that these judicial officers are appointed for a life term. The federal Judiciary, the Judicial Conference of the United States, and the Administrative Office of the U.S. Courts play no role in the nomination and confirmation process.

Qualifications for a candidate to be appointed as HC Judge:

(a) He/she should be a citizen of India.

(b) He/she should have been (I) a judge for 10 years of Subordinate court under the Judicial Service of the State or (ii) an Advocate for 10 years in a High Courts in India (Article 217).

My way, nor no way

Ayyan Ali case: Another nail in the coffin of Pakistan’s Criminal Justice System?