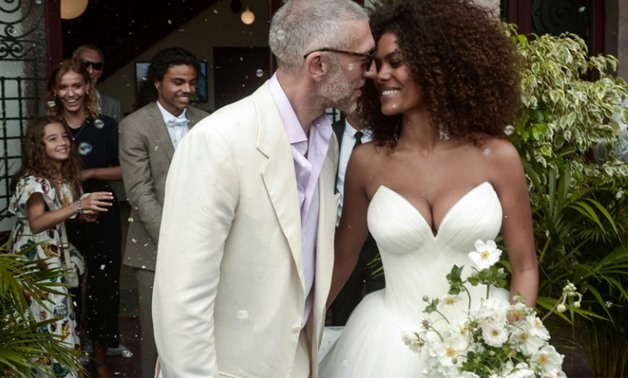 Hollywood actor Vincent Cassel, 51, married 21-year-old model Tina Kunakey in a low-key ceremony in his native France on Friday. The actor, who appeared in “Black Swan” and two of the “Ocean’s” series of heist films, shot to fame in the mid-1990s as the troubled young man from the Parisian suburbs in the critically acclaimed “La Haine”.

Cassel, wearing dark sunglasses, a cream jacket, and open-necked pink shirt, tied the knot with Kunakey in front of around 100 guests in Bidart, a small coastal village near Biarritz in southwestern France. His bride wore a white tulle gown with a strapless bodice, full skirt, and a long train, arriving for the ceremony in a black Bentley.

Cassel was previously married to Italian actress Monica Bellucci with whom he has two children. The couple split in 2013 after 14 years of marriage.

Iran’s master plan to isolate the US