Honda Accord -10th Generation – comes with a Price Tag of 1.2 Crore

Honda Atlas Cars has launched the 10th Generation Honda Accord, which has undergone many innovations and transformations. The car is available across Pakistan for rupees 11,999,000 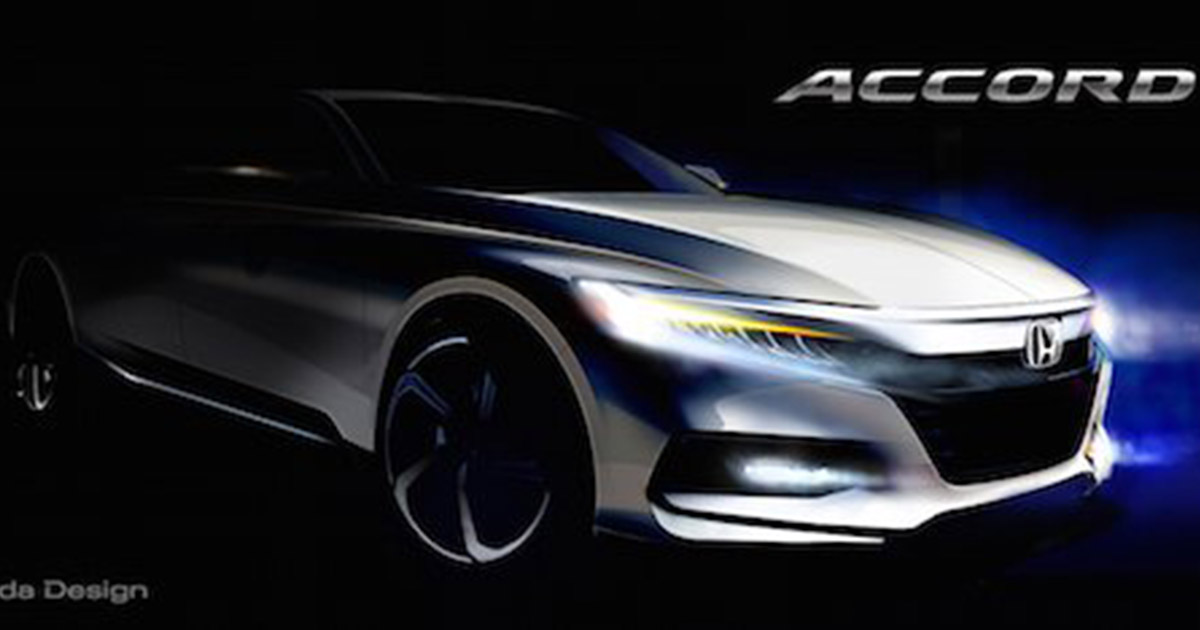 Honda Accord has always been a coveted model and recently, it has undergone a series of striking innovations. Honda Atlas has officially launched the state of the art 10th generation model of Honda Accord in Pakistan, and buyers are lining up to book their ride in time.

Honda Atlas held a launch ceremony for the 10th generation model of the Honda Accord at the Honda Atlas Cars factory located in Lahore’s Manga Mandi, where this reinvented car was unveiled to the auto enthusiasts of Pakistan. The 10th generation model was introduced globally back in 2017, however, the local market of Pakistan had to wait for another two years for the production and sales to begin.

In 2018, the Honda Accord underwent multiple innovations and transformations, resulting in a complete redesign. The 2019 line-up has garnered much attention for its many striking changes.

The new Accord model has a much more dramatic appeal and the front grille exudes a powerful design with its lower, and wide built. The chassis and body have been reconstructed to create a much lighter design, and the company has also refurbished the engine with major upgrades.

The 10th Generation Honda Accord is a front-engine, front-wheel-drive sedan, and it comes with an introductory price of rupees 11,999,000. The new Honda Accord is available in five variations, including the LX, Hybrid, Sport, Touring and EX.

Honda Atlas Cars has not confirmed the models and variants that will be available across Pakistan, however, the introductory price of Rs.11,999,000 has been confirmed.

https://t.co/1mlKbIHezy I thought business was bad and factories were closing? Not many would pay Rs.11,999,000 for an Accord specially a non hybrid one.— Godfather IV (@godfatheriv) September 5, 2019

It is also equipped with paddle shifters, which allow the driver to smoothly switch gears without leaving the steering wheel unattended. Equipped with the powerful engine, the new Honda Accord can generate a maximum power of 134 KW at 5600 rpm, and a maximum torque of 233 Nm at 5000 rpm.

The design exudes a powerful image of a car built to provide luxurious comfort and enhanced convenience. It features a smart entry and push-start button, while the remote engine start is equipped with a dual-zone climate control air conditioning system.

Did Russia just reduce the threat of Indian-backed terrorism against Pakistan?