How bad are processed foods for health?

Previous research has suggested that consuming high levels of ultra-processed foods, such as packaged snacks and soda, could harm health. Two new studies confirm this notion and provide more evidence of the associated cardiovascular and all-cause mortality risks. 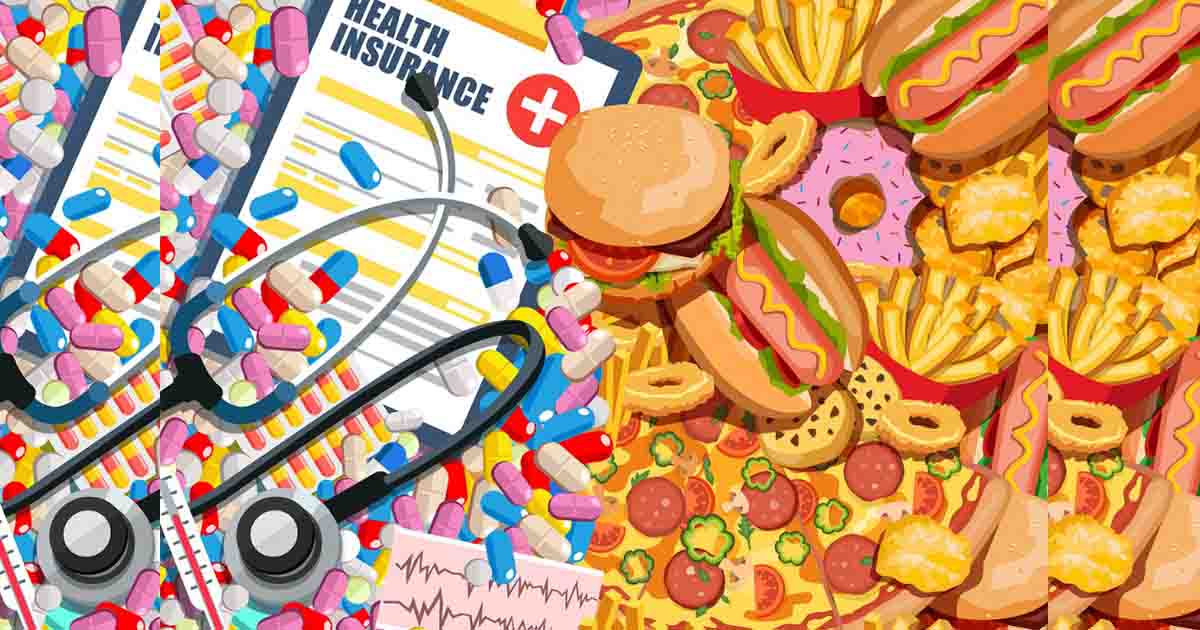 Numerous studies have linked a high consumption of ultra-processed foods with a raised risk of chronic conditions. Cancer, type 2 diabetes, celiac disease, and multiple sclerosis are just a few of the outcomes associated with consuming processed foods.

Some studies have also suggested that consuming processed meat may raise the risk of premature death. Now, two studies appearing in the BMJ strengthen the idea that processed foods may be harmful to one’s health. One study focused on the risk of adverse cardiovascular events, while the other examined the risk of all-cause mortality.

The Cardiovascular Risks of Processed Food

Bernard Srour, from the Epidemiology and Statistics Research Center at Sorbonne Paris Cité in France, is the lead author of the first study. Srour and colleagues examined the links between the consumption of ultra-processed foods and the risk of cardiovascular conditions.

The researchers looked at data on 105,159 adults who had enrolled in the NutriNet-Santé study, which is one of the largest worldwide studies of nutrition and health. The participants were 43 years old, on average, and mostly women (79%). They completed six questionnaires that examined their dietary patterns over a 24-hour period, choosing foods from a list of 3,300 items.

Recent research looked into the reward response that processed foods trigger in the brain. The team classified the foods according to their “degree of processing.” Srour and colleagues define ultra-processed foods as those containing many ingredients that manufacturers exclusively use for industrial purposes but that consumers perceive as “safe, convenient, and highly palatable.”

In the study, Srour and team clinically followed the participants for a decade, between 2009 and 2018. The findings revealed that for every 10% increase in the amount of ultra-processed foods the participants consumed, the risk of:

A disease-free life: 5 things that helps you live longer

Can an omega-6 fatty acid keep heart disease at bay?

A Cup of Tea