How does our brain remember the past?

Following their study in rats, scientists have broken new ground in memory research. The finding concerns how the brain retrieves long-term memory and should open new avenues for investigating and treating Alzheimer's disease and other causes of memory loss diseases like, dementia. 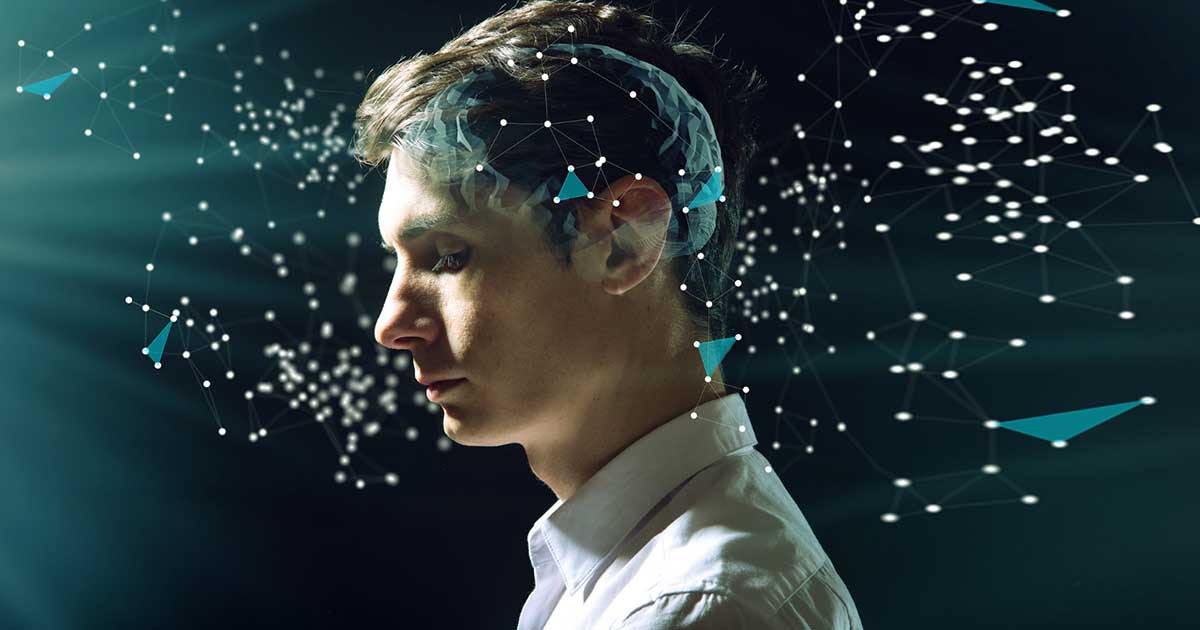 Researchers at the University of Nevada, Las Vegas have discovered that two brain areas that work together to consolidate memories interact differently during the retrieval of remote memories. The two brain areas are the ‘hippocampus’ and the ‘anterior cingulate cortex’ (ACC).

However, the recent study reveals that during remote memory recall, the ACC takes the lead and drives the hippocampus. Graduate student Ryan A. Wirt and psychology professor James M. Hyman describe the 4 years of laboratory and analysis work that led to the findings in a Cell Reports paper.

Memory problems are a key symptom of mild cognitive impairment (MCI), a condition that can precede Alzheimer’s disease and other types of dementia. MCI affects around 15–20% of people in their mid-60s and older, according to Alzheimer’s Association estimates. Although the symptoms of MCI are not severe enough to disrupt everyday life, people who experience them will notice the changes, as will those who know them.

Prof. Hyman explains that losing the ability to remember long-term memories is a “hallmark symptom” of the transition from MCI to the more severe cognitive impairment that characterizes Alzheimer’s disease. From previous research on memory consolidation, he and Wirt already knew that with time, memory recall becomes less and less dependent on the brain region that includes the hippocampus.

What this previous work did not show, however, was the extent to which interactions between the ACC and the hippocampus “changed as memories became more remote.” To explore this further, they put rats in different environments at “different retention intervals” and recorded electrical activity in their brains using implanted electrodes. They also examined the animals’ brain tissue once the experiments were complete.

Read more: Do naps help to improve memory and sleep?

They found that when the ACC and the hippocampus work together during consolidation, there is a synchronization of brain waves between them. However, as consolidation progresses, “the strength and prevalence” of the ACC waves grow, “leading to richer environmental context representations” in the hippocampus. It appears that the hippocampus relies on the ACC to drive it during long-term memory recall after about 2 weeks.

Previous articleTop reasons why SEO for your online business
Next articleCan exercise improve our mental health?

Kashaf Sohail - 24 July 2021
Kashaf Sohail holds an optimistic view regarding the nuclearization of South Asia. According to her, the presence of nuclear weapons in the region has maintained strategic stability. Nuclear weapons do pose a threat, however, an all-out war is very unlikely to happen.

Complete your sleep or develop Alzheimer’s disease & memory problems, Choice is yours!

Does cholesterol cause Alzheimer’s disease?