How fast do we feel pain?

New research overturns the widespread notion that humans, unlike other mammals, process pain more slowly than touch. The findings may have significant implications for the diagnosis and treatment of pain. 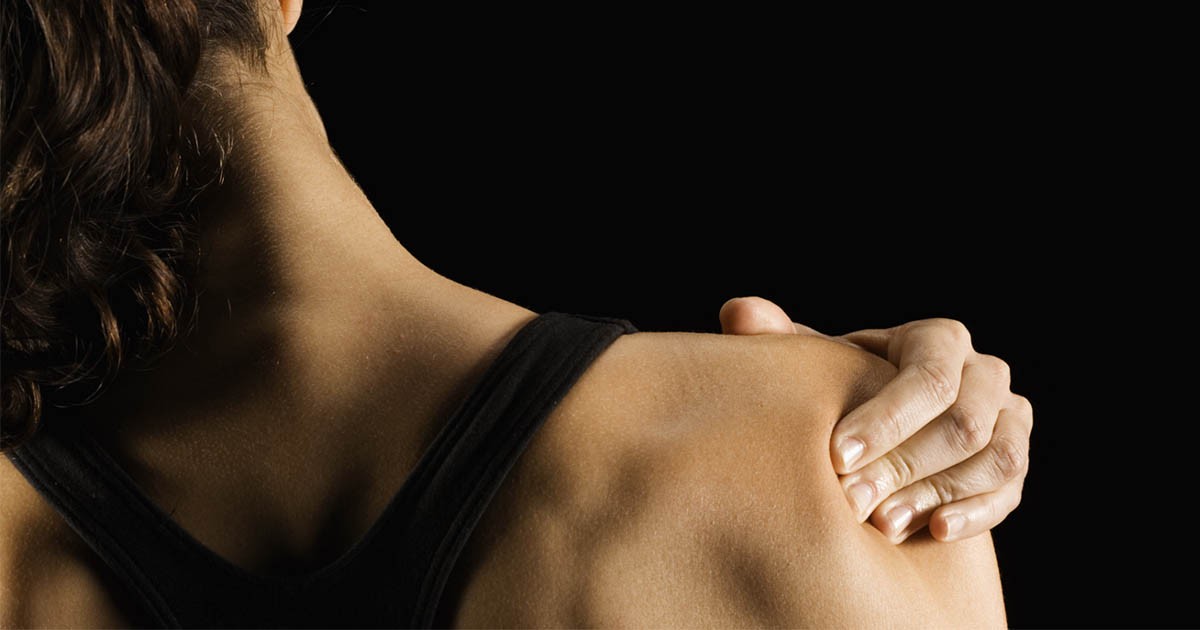 Until now, the scientific consensus has been that in humans, the nerve signals that “communicate” touch to the brain are faster than those that relay pain.

This difference in speed, researchers believed, was due to the fact that touch signals travel through nerves with a thick coat of myelin — the insulating layer of lipids that forms a protective sheath around the nerves. Myelin helps the nerves conduct signals more quickly.

#PeripheralNeuropathy, resulting from damage to nerves outside of the brain and spinal cord, can cause weakness, numbness and pain, often in the hands and feet. Talk with others as they discuss shoes that work for their affected feet. https://t.co/rdCfy6l1rh pic.twitter.com/0LkVXbKkro

In contrast, pain signals travel through nerves that either does not have myelin at all or have only a very thin layer. Other mammals have so-called ultrafast nociceptors (pain receptors), that is, afferent neurons with a thick coat of myelin to convey pain signals as fast as possible. But, is the same true for humans?

Saad Nagi, a principal research engineer in the Department of Clinical and Experimental Medicine and the Center for Social and Affective Neuroscience at Linköping University in Sweden, recently led a team of researchers looking to answer this question.

To find out, the scientists applied a technique called microneurography, which allowed them to visualize and track the neural traffic from “peripheral nerves leading to muscle and skin.” Nagi and team applied this technique to 100 healthy study participants and published the findings in the journal Science Advances.

The technique of microneurography, or “single-unit axonal recordings,” enabled the researchers to track pain and touch signals in the nerve fibers of a single neuron. Nagi and team looked for neurons that carried signals as quickly as touch but also behaved like nociceptors.

The study revealed that 12% of the neurons with a thick myelin coat had the same properties as nociceptors, in that they could detect and convey “noxious stimuli,” such as coarse brush stroking or pinching.

The scientific consensus has been that in humans, the nerve signals that “communicate” touch to the brain are faster than those that relay pain.

Pain receptors do not react to soft touch, and neither did these neurons, which the researchers tested by applying soft brush strokes. Finally, these nerve cells conducted pain signals just as quickly as touch-sensitive neurons.

To check that the function of these superfast nerve cells was indeed to convey pain, the researchers used measurement electrodes to apply short, precise electric bursts that targeted individual nerve cells. As a result, the study participants reported feeling sharp pinprick sensations.

“When we activated an individual nerve cell, it caused a perception of pain, so we conclude that these nerve cells are connected to pain centers in the brain,” says Nagi.

Nagi and team looked for neurons that carried signals as quickly as touch but also behaved like nociceptors.

“It’s becoming evident that thickly myelinated nerve fibers contribute to the experience of pain when it has a mechanical cause. Our results challenge the textbook description of a rapid system for signaling touch and a slower system for signaling pain. We suggest that pain can be signaled just as rapidly as touch.”

Nagi’s team hypothesized that losing myelinated nerve fibers would also affect the newly discovered superfast network of nociceptors. The researchers found that these individuals could not experience mechanical pain.

The findings, explain the scientists, may help doctors diagnose pain-related conditions and provide better care for people who experience this symptom.

The three big studies pushing at the frontiers of HIV prevention