Gulf rulers’ to-do list, if they want to get things right, is long and expensive without the burden of trophy projects. It involves economic as well as social and ultimately political change. 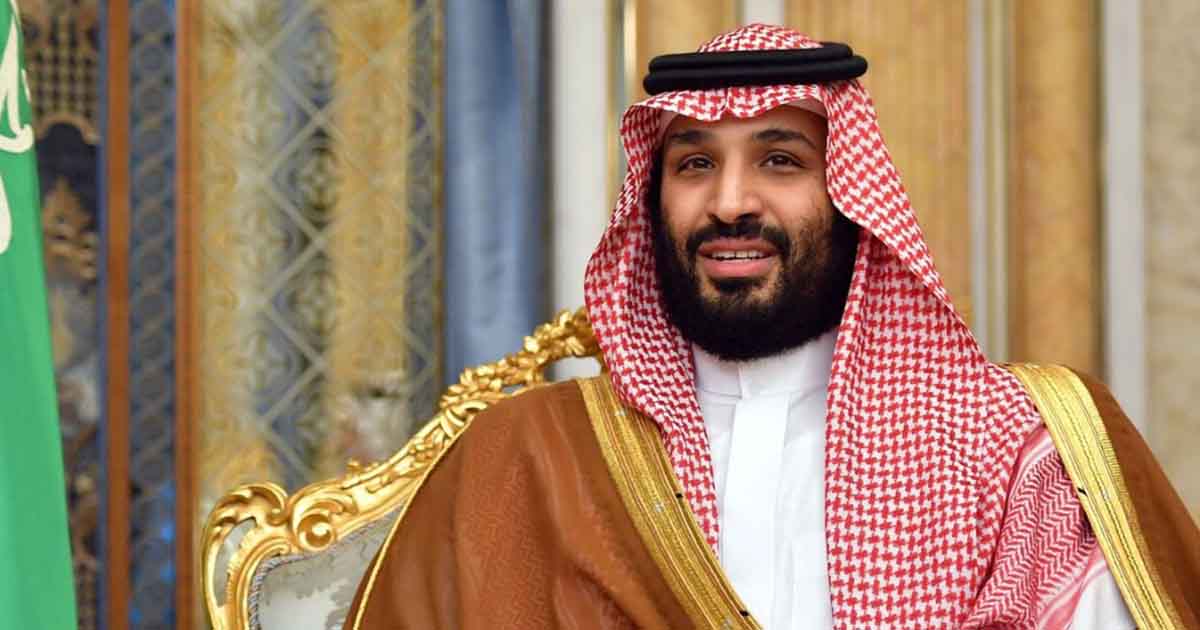 By and large, Gulf states garnered public trust with degrees of transparency in their handling of the pandemic and its associated economic crisis. Retaining that trust going forward will depend on Gulf rulers’ willingness to embrace transparency when it comes to policies designed to spark economic recovery and govern structural reform.

The economic fallout of the coronavirus pandemic for Gulf states has done far more than play havoc with their revenue base and fiscal household. It has propelled massive structural change to the top of their agenda in ways that economic diversification plans had not accounted for.

Leave aside whether Gulf states can continue to focus on high-profile, attention-grabbing projects like Neom, Saudi Arabia’s $500 billion USD 21st-century futuristic city on the Red Sea.

Gulf rulers’ to-do list, if they want to get things right, is long and expensive without the burden of trophy projects. It involves economic as well as social and ultimately political change. Transparency and accurate and detailed public reporting go to the core of these changes.

They also are key to decisions by investors, economists, and credit rating companies at a time when Gulf states’ economic outlook is in question. Many complain that delays in GDP reporting and lack of easy access to statistics complicates their decision-making.

Nonetheless, if there is one thing autocratic Gulf governments have going for themselves, beyond substantial financial reserves, it is public confidence in the way they handled the pandemic, despite the fact that they failed to initially recognize crowded living circumstances of migrant workers as a super spreader.

History persuaded the kingdom to ban the umrah, the lesser Muslim pilgrimage to Mecca, in late February, days before the first case of a Covid-19 infection emerged on Saudi soil.

Most governments acted early and decisively with lockdowns and curfews, testing, border closures, repatriation of nationals abroad, and, in Saudi Arabia, suspension of pilgrimages.

Diseases and preparedness of Gulf states

To be sure, Gulf countries, and particularly Saudi Arabia that receives millions of Muslim pilgrims from across the globe each year, have a long-standing history of dealing with epidemics. Like Singapore, South Korea, and Taiwan, they were better prepared than Western nations.

History persuaded the kingdom to ban the umrah, the lesser Muslim pilgrimage to Mecca, in late February, days before the first case of a Covid-19 infection emerged on Saudi soil.

Beyond public health concerns, Saudi Arabia had an additional reason to get the pandemic right. It offered the kingdom not only an opportunity to globally polish its image, badly tarnished by human rights abuses, power grabs, and the killing of journalist Jamal Khashoggi, but also to retain religious influence despite the interruption in the flow of pilgrims to the kingdom.

“Saudi Arabia is still a reference for many Muslim communities around the world,” said Yasmine Farouk, a scholar of Saudi Arabia at the Carnegie Endowment for International Peace.

Past health concerns in Saudi Arabia

It also allowed Saudi Arabia to set the record straight following criticism of its handling of the Middle East Respiratory Syndrome (MERS) in 2012 when the kingdom became the epidemic’s epicentre and in 2009 when it was hit by the H1N1 virus.

Saudi Arabia is also blamed for contributing to a public health catastrophe in Yemen with its frequent indiscriminate bombings.

A country in ruins as a result of the military intervention, Yemen has grappled for the past four years with a cholera epidemic on the kingdom’s borders.

Trust in Gulf states’ handling of the current pandemic was bolstered by degrees of transparency on the development of the disease in daily updates in the number of casualties and fatalities.

It was further boosted by a speech by King Salman as soon as the pandemic hit the kingdom in which he announced a raft of measures to counter the disease and support the economy as well as assurances by agriculture minister Abdulrahman al-Fadli that the crisis would not affect food supplies.

To be sure, Ms Farouk acknowledged, the regime’s coercive nature gave the public little choice.

Publicity of deficiency of medical equipment in question

The limits of government transparency were evident in the fact that authorities were less forthcoming with details of public spending on the pandemic and insight into available medical equipment like ventilators and other supplies such as testing kits.

Some Gulf states have started publishing the daily and total number of swabs but have yet to clarify whether these figures include multiple swabbings of the same person.

“It is likely that publics in the Middle East will look back at who was it that gave them reliable information, who was it who was there for them,” said political scientist Nathan Brown.

The question is whether governments will conclude that transparency will be needed to maintain public confidence as they are forced to rewrite social contracts that were rooted in concepts of a cradle-to-grave welfare state but will have to involve greater burden-sharing.

The Saudi Crown Prince Mohammed bin Salman needs to be careful what he spends on . . . Joe Public will be watching.

Gulf governments have so far said little about burden-sharing being allocated equitably across social classes nor has there been transparency on what drives investment decisions by sovereign wealth funds in a time of crisis and changing economic outlook.

Speaking to the Financial Times, a Gulf banker warned that “The Saudi Crown Prince Mohammed bin Salman needs to be careful what he spends on . . . Joe Public will be watching.”

The banker suggested that Saudi nationals would not appreciate “Millionaire footballer salaries being paid for by VAT (value-added tax) on groceries.” He was referring to this month’s hiking of sales taxes in the kingdom from five to 15 per cent.

The fragility and fickleness of public trust were on display for the world to see in Britain’s uproar about Dominic Cummings, a close aide to Prime Minister Boris Johnson, who violated lockdown instructions for personal reasons. Mr Johnson is struggling to fight off demands for Mr Cummings’ dismissal.

The intense financial crisis is soon to come amid the lockdown

To be sure, senior government officials and business executives in the Gulf have cautioned of hard times to come.

A recent Dubai Chamber of Commerce and Industry survey of CEOs predicted that 70 per cent of the United Arab Emirates’ companies would go out of business in the next six months, including half of its restaurants and hotels and three-quarters of its travel and tourism companies.

Saudi Finance Minister Mohammed Al-Jadaan warned earlier this month that the kingdom would need to take ‘painful’ measures and look for deep spending cuts as a result of the collapse of oil prices and significantly reduced demand for oil.

Aware of sensitivities, Mr Al-Jadaan stressed that “as long as we do not touch the basic needs of the people, all options are open.”

There was little transparency in Mr Al-Jadaan’s statements on what the impact would be on employment-seeking Saudi nationals in a labor market where fewer migrant workers would be available for jobs that Saudis have long been unwilling to accept.

It was a missed opportunity considering the 286 per cent increase in the number of Saudis flocking to work for delivery services.

The increase was fueled by an offer by Hadaf, the Saudi Human Resources Development Fund, to pay drivers $800 USD a month, as well as a newly-found embrace of volunteerism across the Gulf.

The surge offered authorities building blocks to frame expectations at a time when the kingdom’s official unemployment rate of 12 per cent is likely to rise.

It suggested a public acknowledgement of the fact that well-paying, cushy government positions may no longer be as available as they were in the past as well as the fact that lesser jobs are no less honourable forms of employment.

That may be the silver lining as Gulf states feel the pressure to reinvent themselves in a world emerging from a pandemic that potentially will redraw social, economic, and political maps.

What is the difference between Qatari and Saudi Wahhabism?