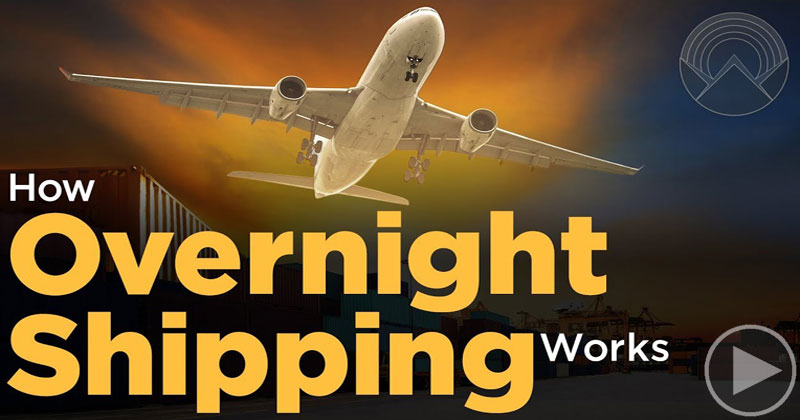 Services like Amazon Prime have turned a package on your doorstep from special events to everyday occurrences. For shipping companies like FedEx, UPS and DHL, completing the massive number of daily worldwide orders means creating a ridiculously large amount of mostly invisible infrastructure to make that happen.

People usually only concern themselves with how their packages get shipped to them when there’s a screw-up. 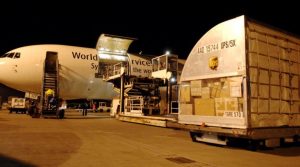 The FedEx center in Memphis and the UPS WorldPort in Louisville are two particular logistical marvels, located where they are due proximity to the mean population center of the United States.

FedEx sends out 3 million packages a day and employs over 30,000 people in the region.

FedEx has turned Memphis into the second busiest cargo airport in the world, where it sends out 3 million packages a day and employs over 30,000 people in the region. It’s led some to refer to the SuperHub as an entity on its way to becoming almost entirely independent of Memphis as a whole.

The packages usually arrive on 150 planes every night. They’re quickly sorted through automatic systems and by the hours of the morning, the planes are off again. That means that every large city in America could have a FedEx plane land in their city around sunrise. 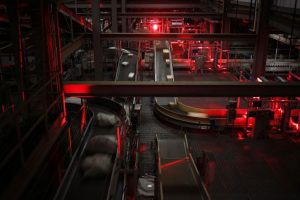 These cities become smaller sub-hubs for FedEx and its competition, which then send out the packages on smaller prop planes that will typically arrive in the smaller towns around 9 AM. These smaller towns become hubs for the even more rural areas surrounding them, at which point trucks take over.

Not every package goes through Memphis, of course. FedEx has turned Anchorage, Alaska into the fourth busiest cargo airport in the world because of its natural transition into Asia. Oakland plays a huge role as a secondary hub on the West Coast. But every time you buy something online, various shipment plans are whipped up and considered to figure out which routes will make the most sense to get you what you paid for.

Galaxy S9 is the most popular smartphone in the world

Bad news for Toyota enthusiasts: Prices to be raised further