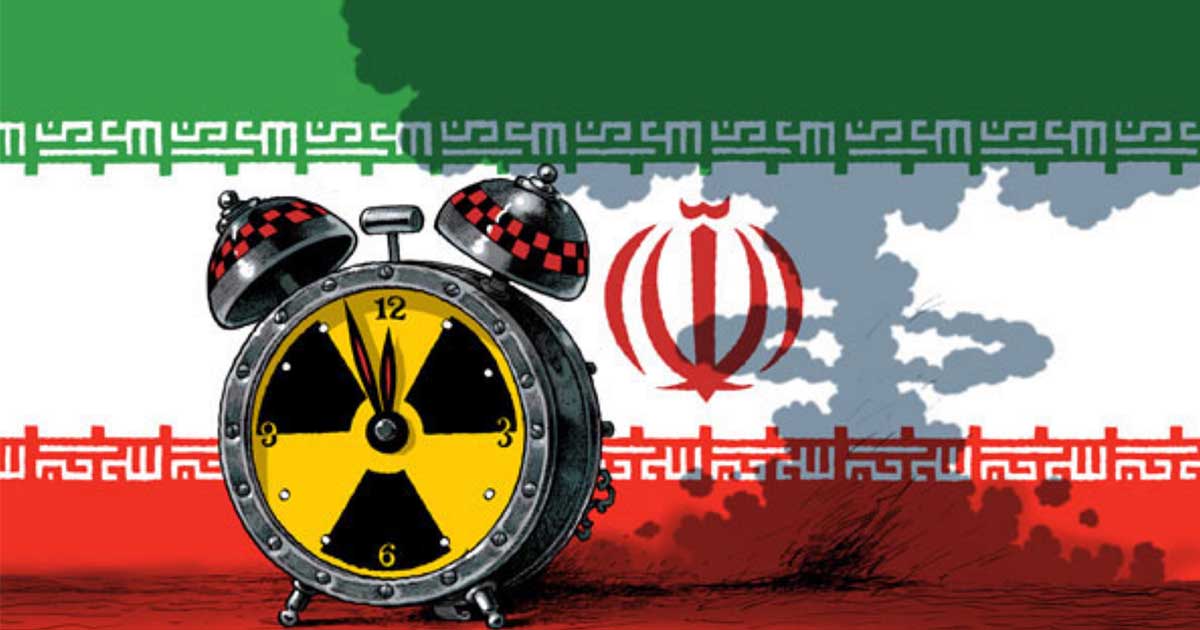 Wednesday marks a year to the day since US President Donald Trump dramatically withdrew from the 2015 agreement between Tehran and world powers on Iran’s nuclear programme. But it is the UN’s Vienna-based nuclear watchdog, the International Atomic Energy Agency (IAEA), which has had the task of verifying the deal.

In each of its quarterly reports on Iran, the IAEA has so far said Tehran is adhering to the terms of the so-called Joint Comprehensive Plan of Action or JCPOA, under which Iran agreed to halt its nuclear programme in exchange for the lifting of biting sanctions.

What role does the IAEA have in Iran?

Set up in 1957, the IAEA has 171 member states and employs some 2,500 experts. Its Board of Governors, comprising 35 states, meets five times a year. The IAEA promotes peaceful uses of atomic energy while at the same time overseeing efforts to detect and prevent possible nuclear weapons proliferation.

Because of previous international concern over its nuclear programme, Iran agreed in 2003 to allow snap IAEA inspections of its nuclear facilities. However, cooperation broke down in 2006. The IAEA referred Iran to the UN Security Council, which went on to impose sanctions, and Iran halted enhanced IAEA inspections.

A renewed diplomatic push eventually led to the JCPOA in 2015, under which the IAEA is charged with regular inspections of declared facilities in Iran such as uranium mines and centrifuge workshops for up to 25 years.

The aim is to ensure that Iran is not holding undeclared stocks of nuclear material and is not enriching uranium past a certain level. The deal also included an “Additional Protocol”, which allows inspectors “to conduct complementary access to any location in Iran”.

In its most recent reports on the JCPOA, the agency has taken to reminding Iran that “timely and proactive co-operation” in providing access to locations it wishes to inspect would “enhance confidence”.

How do IAEA Inspections Work?

The IAEA insists the inspection regime put in place by the JCPOA is the world’s toughest. The agency says that its inspection work has doubled since 2013. IAEA Secretary General Yukiya Amano says the agency’s inspectors spend 3,000 calendar days per year on the ground in Iran.

He has also highlighted some 2,000 tamper-proof seals attached to nuclear material and equipment and the “hundreds of thousands of images captured daily by our sophisticated surveillance cameras”, the number of which has almost doubled since 2013.

Amano has called the JCPOA “a significant gain for verification” and said its failure “would be a great loss for nuclear verification and for multilateralism”.

Read more: A year after US nuclear pullout, Iran grapples with sanctions

In addition to the US withdrawing from the deal, Israel — Iran’s regional arch-foe — has also been highly critical of the JCPOA. In August 2017, Washington’s envoy to the UN Nikki Haley urged the IAEA to widen its inspections, including to military sites.

A year later in an address to the UN General Assembly, Israeli Prime Minister Benjamin Netanyahu claimed Iran had a “secret atomic warehouse” as part of a clandestine nuclear programme and called on the IAEA to inspect the site immediately.

In January, Amano rejected pressure on the agency, saying: “If our credibility is thrown into question, and, in particular, if attempts are made to micro-manage or put pressure on the Agency in nuclear verification, that is counter-productive and extremely harmful.”