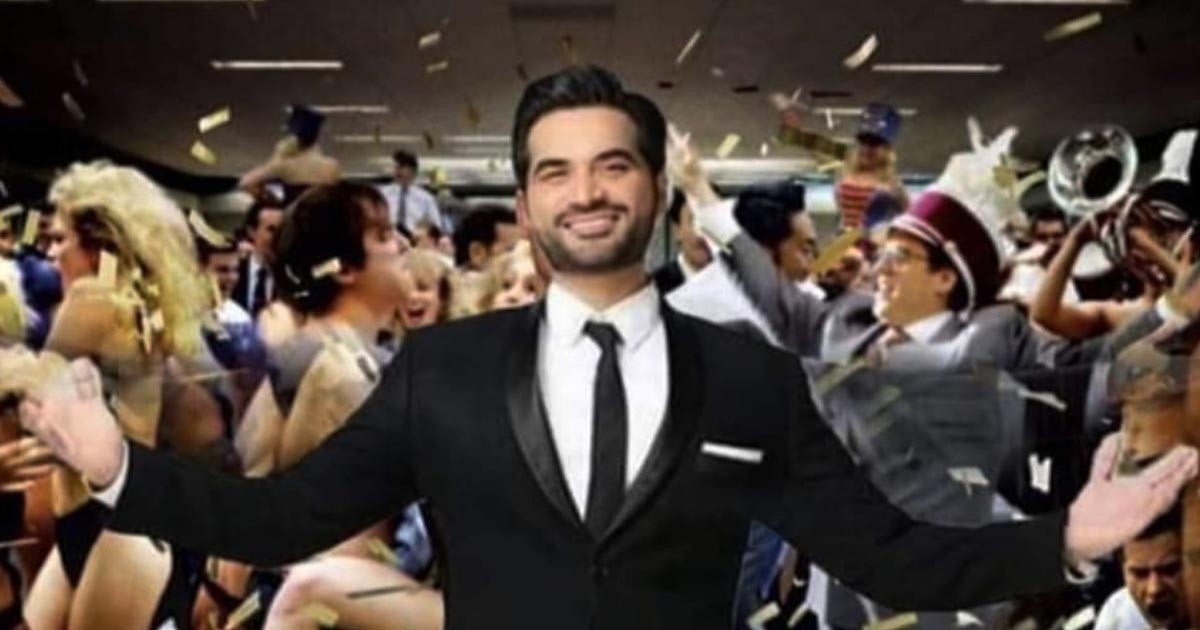 The recent episode showed Humayun Saeed up the ante when he sold his apartment and invested all his money in Shahwar Chemicals – a company owned by, his rival, Adnan Siddiqui in vengeance.

Thankyou Humayun Saeed for promoting PSE , it will not only boost Danish’s life but it will also highlight the potential of our stock market and share trading business.😉
#MerePassTumHo @iamhumayunsaeed #PakistanStockExchange #MerePaasTumHo pic.twitter.com/KjsmYWaZwo

Many people attributed the boom in Pakistan stock exchange with its promotion in drama serial ‘Meray Pass Tum Ho and Danish’s ambitious investment in the market.

However, it is the consecutive third week the drama serial Meray Pass Tum Ho is making waves on social media. Earlier Humayun Saeed’s thrashing of Adnan Siddiqui and his hard-hitting dialogue of ‘Do Takay Ki Larki’ to Ayeza Khan broke the internet and generated colossal reactions on Twitter.

Perhaps the incessant campaign of Meray Pass Tum Ho on social media amounts to its massive popularity among the viewers.

A boom in Pakistan Stock Exchange

Meanwhile, last week, Pakistan Stock Exchange took an optimistic turn around when it became the world’s best performing market after reeling as the worst-performing market for several months.

The boom in Pakistan Stock Exchange implicated the increased confidence of the investors in the market. In the previous trend, the market suffered a drab phase where investment outflow surpassed the inflow of investment.

The stability in the Pakistan Stock Exchange returned in September following a stabilization in the dollar-rupee disparity.

The figures shared on Monday showed that the market gained 36% in dollar terms or around 10,500 points in the past three months and closed at a 10-month high at 40,124 points.

Thankyou Humayun Saeed for promoting PSE , it will not only boost Danish’s life but it will also highlight the potential of our stock market and share trading business.😉#MerePaasTumHo pic.twitter.com/SFE6DfWbyz

Analysts say a couple of political and economic factors spurred renewed investment in the market, particularly, in November.

Pakistan playing balancing act between China and US: report

Census 2017 raises suspicion from many quarters…