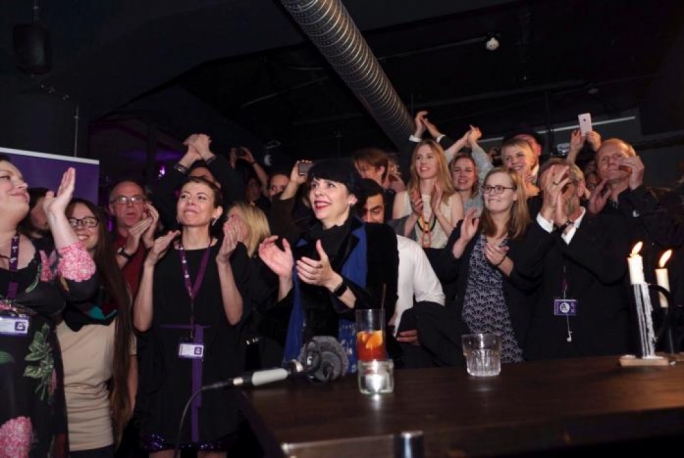 Iceland’s president has invited the anti-establishment Pirate party to form a government, after the right- and leftwing parties failed in their bids. Guðni Jóhannesson made the announcement on Friday after meeting with the head of the Pirate’s parliamentary group, Birgitta Jónsdóttir. “I met with the leaders of all parties and asked their opinion on who should lead those talks. After that I summoned Birgitta Jónsdóttir and handed her the mandate,” he said. Iceland held snap legislative elections on 29 October, in which none of the seven parties or alliances obtained a clear majority. The conservative Independence party, which performed best at the polls, initially tried to form a government with the liberal, centre-right Reform party and the centrist Bright Future.
To access the complete article, please use this link: The Guardian