ICJ’s verdict: Can Pakistan unmask India on the global platform? 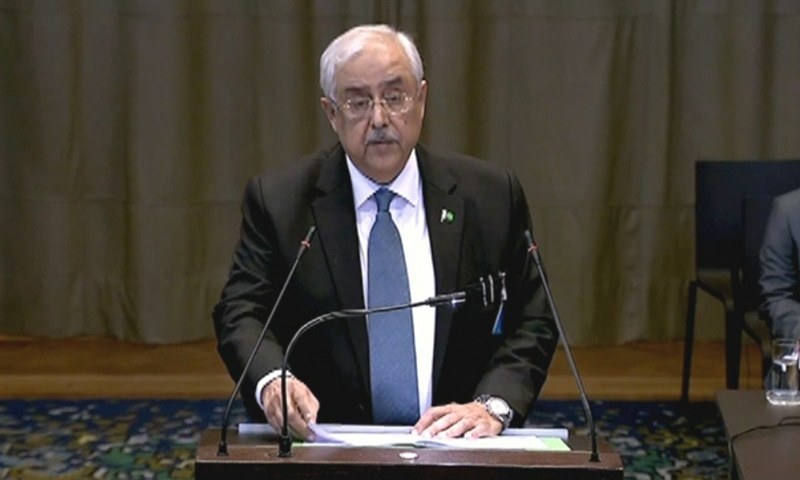 The whole country seems to be in a state of despondency after ICJ called upon Pakistan to hold the execution of Kulbushan Jadhav till the final decision. There it, though, see a silver-lining in the interim order.

There are, at least, four positives for Pakistan from this verdict.

What has Pakistan gained from ICJ’s verdict?

ICJ verdict has helped in highlighting the whole matter at the world stage much to the delight of Pakistani opposition parties and public.

Firstly, through the case, India has maintained that Jadhav is an Indian citizen. This is a big gain for Pakistan because India has always been silent about Jadhav and had not said anything specific about him. India alleges that Kalbushan was present in Iran doing his business. He was picked up by the Pakistani security agencies from Iran and was brought over to Pakistan which Pakistan completely rejects. Moreover, this citizen is not an ordinary one, but one involved in terrorist activities in Pakistan and sabotaging the much-greeted CPEC.

Secondly, this Jadhav affair has been internationalized, although PM and his aides have been reluctant to speak about the matter in an international arena. The opposition has always raised the fact that PM Nawaz has not mentioned Kalbushan at any international stage, whether it is UN General Assembly address or any other platform. This has been true because PM Nawaz has not been able to cash in from the matter and push India regarding the matter. So, ICJ verdict has helped in highlighting the whole matter at the world stage much to the delight of Pakistani opposition parties and public.

This is an opportunity for Pakistan to hit India very hard at the ICJ and is a great platform to fully expose India’s nefarious designs.

Lastly, India has moved away from its regular narrative of bilateral communication for the resolution of all problems between the two states in view of Simla Accord 1972. India has moved to a multilateral forum for a bilateral problem of consular access to Jadhav. All the major capitals of the world have maintained that Pakistan and India must solve their issues bilaterally owing to the strong Indian lobby against Pakistan’s narrative of third party mediation for major issues, especially Kashmir issue. So, it is high time for Pakistan to make the world realize that India can come to a multilateral forum for its own gains, but cannot settle for a mediation over the much-needed Kashmir issue.

Moreover, this is an opportunity for Pakistan to hit India very hard at the ICJ and is a great platform to fully expose India’s nefarious designs. Pakistan must prepare meticulously for the case and should not be going the wrong way by repudiating the judgment of ICJ. Outright rejection will not only make us lose an ideal opportunity but also there is an imminent pressure coming our way from the world leaders and countries. In addition to that, there could even be strong repercussions for Pakistan in the form of humiliation of losing the battle at the initial stage as well as possible sanctions through UNSC platform. The time window for a possible and respectable boycott is gone. Pakistan should go for the case well-prepared and unveil Indian complicity.

Usman Ashraf Chattha has completed his Electrical Engineering from National University of Science and Technology (NUST) and has a keen interest in domestic and international politics. The views expressed in this article are the author’s own and do not necessarily reflect Global Village Space’s editorial policy.

Previous articlePak-China cooperation strong at OBOR summit: What is India missing?
Next articleWill Pakistan execute Jadhav before the final verdict?