The detailed judgment on Pervez Musharraf's treason case inflamed the sentiments of the already disgruntled citizens. A massive backlash had poured in on the death penalty for Pervez Musharraf. Now, the explosive statements are expected to further demoralize the armed forces of Pakistan. 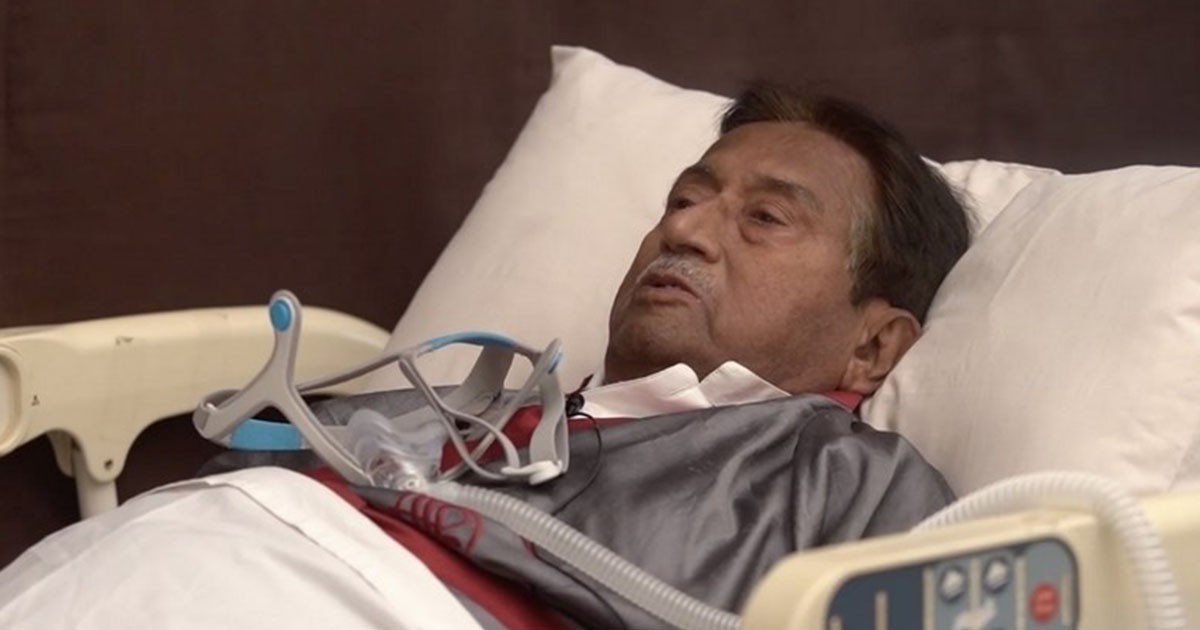 As if the earlier judgment of death penalty for General Pervaiz Musharraf, former Chief of Army, on December 17 by the special court, was not enough, the 167 pages detailed judgment written by Peshawar High Court Chief Justice Waqar Ahmad Seth, released today on General Pervez Musharraf’s treason case stoked another controversy with the use of inflammatory and derogatory comments against the former president.

Clause 66 – the para which has fueled stringent condemnation of the judgment by friends and foes said, “We direct the law enforcement agencies to strive their level best to apprehend the fugitive/convict and to ensure that the punishment is inflicted as per law and if found dead, his corpse be dragged to the D-Chowk, Islamabad, Pakistan and be hanged for 03 days.”

The verdict on this judgement was split 2-1, with Justice Shahid Karim of the Lahore High Court agreeing with Justice Waqar Ahmad Seth, and Justice Nazar Akbar of the Sindh High Court dissenting.

Twitter went into haywire after images of clause 66 from the detailed judgment circulated on the platform. The clause strictly ordered law enforcement agencies to arrest the ‘fugitive’ General Musharraf who is currently in Dubai for treatment, and in case found dead, his corpse dragged at D-Chowk, Islamabad and to be left hanging for 3 days.

Yesterday, on my show, General Amjad said courts are a party against Musharraf, earlier Musharraf himself said he faced bias in courts, now the following point has given weight to what they said. How can Pakistani judges appreciate a medieval revenge practice? pic.twitter.com/MGsP1SH9UJ— Fe'reeha@ abbtakk (@Fereeha) December 19, 2019

The comments were viewed as disgraceful, and shook social media users who were already disgruntled on the SC’s verdict of awarding a formal army general with the death penalty and labeling him a traitor. The explosive comments amount to the blatant expression of scorn against General Pervez Musharraf, says the social media users.

Anchorperson, Fareeha Idrees, also condemned the decision. Najma Minhas, the Editor of Global Village Space magazine described the ‘language’ as ‘unacceptable’ and called to review the selection of judges at the helm of affairs.

The judge’s who wrote this need to be drummed out of court. Such language in unacceptable in this day and age. Serious review needs to be taken of judiciary selection.— najma minhas (@MinhasNajma) December 19, 2019

Detailed verdict against #Musharraf states that if he dies, his corpse should be brought to D-Chowk and be hanged for 03 days.
Inhumane! What kind of judiciary we have? No respect for the dead? #impeachment pic.twitter.com/Ohp7XXiSFY— Fahad Malik (@Fahad4014) December 19, 2019

ps Does anyone have the full PDF? To verify that this is indeed part of the judgement? pic.twitter.com/5RY4XotGkb— Mosharraf Zaidi (@mosharrafzaidi) December 19, 2019

Serious change needed in legal profession in pakistan. Govt needs to set up commission to understand how judges are chosen throughout the world. We need judges and lawyers that are part of the 21st century not 17 century who use violence in language and actions as their weapon.— najma minhas (@MinhasNajma) December 19, 2019

The statements are expected to further aggravate the tensions between the state institutions while the Pakistan Army has already expressed ‘pain and anguish‘ following the SC judgment. They had outright rejected the decision, citizens fear even more rigid reaction from Pakistan armed forces against the above-mentioned statement.

Journalist, Mosharraf Zaidi, confirmed the statements are the real content of the SC judgment, and that point 65-67 cloud the credibility of the whole conviction process. Meanwhile, former Attorney General, Irfan Qadir, lambasted the decision and called for ‘psychological tests of the judges‘. He even demanded the CJP Asif Saeed Khosa to suspend the judges who penned down the decision.

"The accused should be hanged by neck until he dues", this sounds personal and barbaric. Medieval and vendetta. RIP to justice us blind statement. pic.twitter.com/0BJxTZn0ez— Fe'reeha@ abbtakk (@Fereeha) December 19, 2019

Not just the maximum punishment but over and beyond. Excessive. Cannot support the death penalty or any kind of public hanging for any one. https://t.co/siKHjYrrQt— Amber Rahim Shamsi (@AmberRShamsi) December 19, 2019

Unbelievable! A Judge has demanded that Gen. Musharraf's dead body should be hanged at D-Chowk; Judge has committed "Contempt of Islam" and Govt. should immediately file a Reference in Supreme Judicial Council for his dismissal. https://t.co/qwfFb2t11M via @YouTube

Is it vengeance of punishment? I am curious. It’s core shaking. pic.twitter.com/7THjPrIfIB— Fouzia Bhatti (@BhattiFouzia) December 19, 2019

However, many notable intellectuals and journalists, are deterring to openly condemn the controversial statements in fear of being charged with contempt of court.

While we all have a problem with the insanity of Justice Waqar Seth’s order/words, it doesn’t mean Musharraf is not guilty of treason. He is guilty of subverting the constitution. What we should do is abolish the death penalty altogether.— Mehmal Sarfraz (@Mehmal) December 19, 2019

With the PIC attack in the background and the use of barbaric statements in the detailed judgment, has the justice system of Pakistan reached its lowest threshold? Is it calling for an overhaul revolution? Perturbed social media calls for the judiciary and CJP Khosa to take strict action.

PML-N perplexed over loss of Senate seat in Punjab

TTP leader, involved in APS attack of 2014, killed in Afghanistan

AS Kartarpur Corridor near completion: BJP tries to take all credit