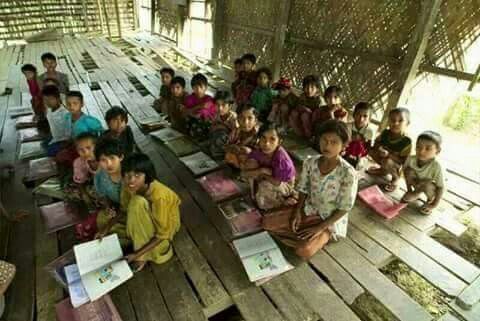 We live in a society having many issues regarding security and health as well as the safety of the living. Here in Karachi, one of the major problems which society faces nowadays is child abuse, and so the security of our young ones is becoming paramount. Child abuse has always existed in our society but nowadays it’s at its peak because of a lack of security measures taken with regards to our children.

Peoples and local police should be alarmed by incidents in which children have been frisked away in cars, on roads and even in public parks. They then become the subject of physical and sexual abuse. Some kidnappers might also call their relatives and ask for a huge amount of cash in order to set them free. The CPLC has been reporting a gradual surge in the number of kidnappings. In eight months this year, more than 130 children have been kidnapped.

In the last couple of days, three children were abducted from Shah Faisal Colony, which has caused fear in the people of Karachi. The IG Sindh should take notice and carry out executive orders for capturing the culprits behind these abductions, and at the same time citizens shouldn’t neglect their children and give them their individual attention and take great precautions when it comes to the safety of their young ones.

Status of women – Letter to Editor