Government to take services of prayer leaders to convince people to adopt cleanliness habits. Imams to rekindle people's memory of a very popular hadith "Cleanliness is half the faith". 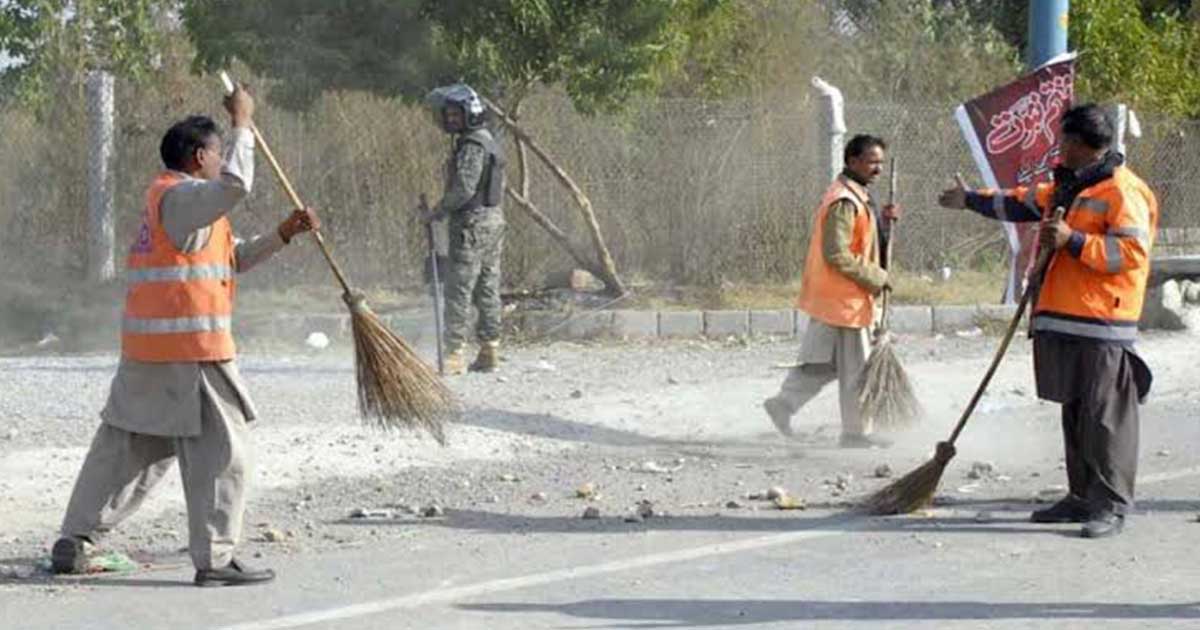 Senate Standing Committee on Climate Change on Monday has asked Islamabad’s Chief Commissioner to request the prayer leaders to preach the significance of cleanliness during important Friday sermons.

The Senate standing committee met Senator Sitara Ayaz to discuss the issue of garbage and littering in Islamabad. The committee opined that sermons are an important tool to disseminate the message of cleanliness and sensitize people with the benefits of cleaning habits.

The Senate Standing Committee on Climate Change on Monday asked the Islamabad chief commissioner to involve prayer leaders of the capital city in sensitising the community about cleanliness.https://t.co/qTAUhHQX2u— Dawn.com (@dawn_com) November 19, 2019

Since Friday sermons are attended by a large number of people, dedicating a part of it would serve the purpose of convincing people not to pollute and litter the city. Senators were convinced that every mosque in the federal capital must follow the instructions.

Senator Muhammad Ali Khan said, “Every Friday, at least two minutes should be given to preach about cleanliness.”

Chief Commissioner Amer Ali assured the committee that he would play his role in this regard.

The committee called the meeting following increasing complaints from the residents of Islamabad of solid waste and garbage polluting the city.

Capital Development Authority (CDA) and Metropolitan Islamabad Corporation were part of the meeting, who briefed on the situation of the garbage and solid waste management in the city.

The Director of Sanitation Department, Sardar Khan Zimri apprised the committee that his department falls short in collecting the garbage due to lack of workers and funds. He added that the issue would be resolved within a few months after MCI will outsource the garbage collection of entire Islamabad in the next tenders scheduled after a couple of weeks.

He also said that the CDA has approved the funds for the pending salaries of the sanitation workers, who were protesting for non-payment of salaries for months.

On the other hand, Farzana Altaf Shah, the director of Pakistan Environment Protection Agency added that most shopkeepers open their shops by 11 am after sanitation workers have cleaned the areas, hence the litter in the shops after that remains unattended till next morning.