This $1.4 bn loan to Pakistan from IMF is in addition to the country's $6 bn bailout package, the country signed with the IMF last year. The positive news in the country helps PSX gain 900 points. 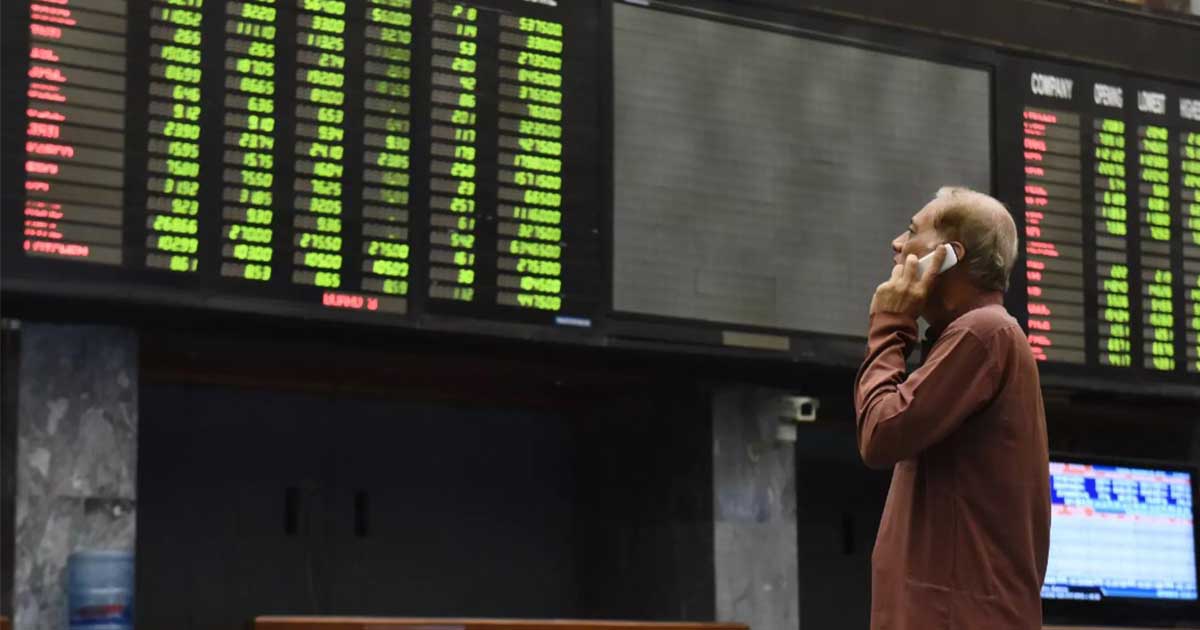 On 29 March 2020, the Managing Director of the International Monetary Fund (IMF) announced that the government of Pakistan has requested 1.4 billion dollars under the Rapid Financing Instrument (RFI) and stated that a fund’s team was working expeditiously to respond to this request so that a proposal can be considered by the IMF’s executive board as soon as possible.

Pakistan will receive $1.4 billion from the International Monetary Fund (IMF) next week, under the Rapid Financing Instrument (RFI) to deal with the economic turmoil in the wake of coronavirus.

Moreover, $1.4 bn loans to Pakistan from IMF is in addition to the country’s $6 bn bailout package, the country signed with the IMF last year.

“This $1.4 billion we are requesting, will be a low cost, fast disbursing loan,” said Finance Adviser Abdul Hafeez Shaikh. He said that Pakistan would like IMF to consider loan separately from the funds it had already set aside for loss to economies across the world due to the pandemic.

“We would like to secure funds for us before that loss is evaluated,” he said.

Last month, the State Bank of Pakistan cuts its benchmark interest rate to lowering it by 150 points to 11 per cent and announced a package of measures to support the economy and poorer workers hit by the pandemic.

PSX-100 Index up over 900 points, after the IMF loan announcement

Pakistan Stock Exchange (PSX) was in the green zone on Thursday, with the benchmark KSE-100 Index up over 900 points after the International Monetary Fund (IMF) announced that they would be lending $1.4 billion to Pakistan next week.

Earlier in February 2020, The International Monetary Fund (IMF) has reached the staff-level agreement during the second review of Pakistan’s economic program under the Extended Fund Facility.

Ernesto Ramirez Rigo, the Mission’s Chief for Pakistan, on the second review of the Extended Fund Facility (EFF) said: “Following discussions between the International Monetary Fund (IMF) staff and the Pakistani authorities in Islamabad from February 3-13, which continued from the IMF headquarters in recent days, the IMF staff and the Pakistani authorities have reached a staff-level agreement on policies and reforms needed to complete the second review of the authority’s reform program supported under the EFF.

The agreement is subject to approval by the IMF management and consideration by the executive board, which is expected in early April. Completion of the review will enable disbursement of $450 million.

GGPL to invest $94.04 million in virtual LNG pipeline from Gwadar