IMF has observed that the middle east economy will be hard-hit by the coronavirus epidemic. The COVID-19 pandemic and the plunge in oil prices are causing significant economic turmoil in the region. The impact could be long-lasting. 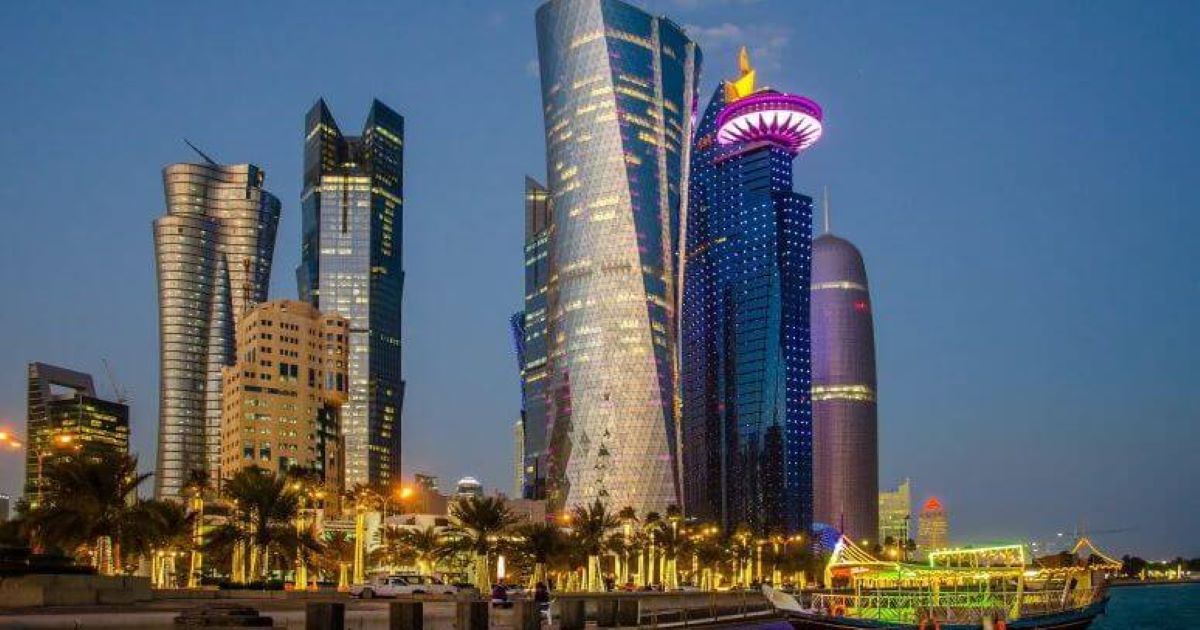 Debt levels, unemployment, and budget deficits will spike as the Middle East endures a coronavirus-led recession, piling pain on economies already hit by conflicts and an oil price slump, the IMF said Wednesday.

Almost all countries in the Middle East and North Africa will see their economies contract as they lose hundreds of billions of dollars in revenues, the global lender said.

“The COVID-19 pandemic and the plunge in oil prices are causing significant economic turmoil in the region … the impact could be long-lasting,” the International Monetary Fund said in its Regional Economic Outlook for April.

“While there is considerable uncertainty around the depth and duration of the crisis, this pandemic will compound the region’s unemployment problem and worsen the already high public and external debt.”

In its World Economic Outlook released on Tuesday, the IMF projected the MENA economy to contract by 3.3 percent in 2020, the biggest slump in four decades.

It said the combined shocks of the virus and low oil prices will shave off $323 billion, or 12 percent, of the Arab world’s economy — $259 billion of that from the energy-dependent Gulf states alone.

Arab governments‘ debt will rise by 15 percent or $190 billion this year to reach $1.46 trillion, according to the IMF data, as the cost of borrowing jumps due to tightening financial conditions.

Oil prices at these levels could result in more than $230 billion in lost annual revenue by Arab oil exporters plus Iran, it said.

The fiscal deficit for the region is expected to deteriorate from 2.8 percent of gross domestic product in 2019 to 10 percent of GDP this year.

To mitigate the impact, regional nations should bolster social safety nets, and provide temporary and targeted tax relief and subsidies, while monetary and financial policies should ensure liquidity in the system, the IMF said.

“Governments could consider reorienting spending priorities, for example by reducing or delaying non-essential expenditures, or seeking external financing support or aid,” it said.

“A mishandling of the outbreak could elevate distrust in local governments, sowing seeds for further social unrest and adding to regional uncertainty.”

The economies of these countries are expected to be hit particularly hard by the pandemic, the IMF said.