Speaking to the webinar, IMF Resident Representative for Pakistan, Teresa Daban Sanchez on Monday said that changes in Finance Minister would not affect the program. 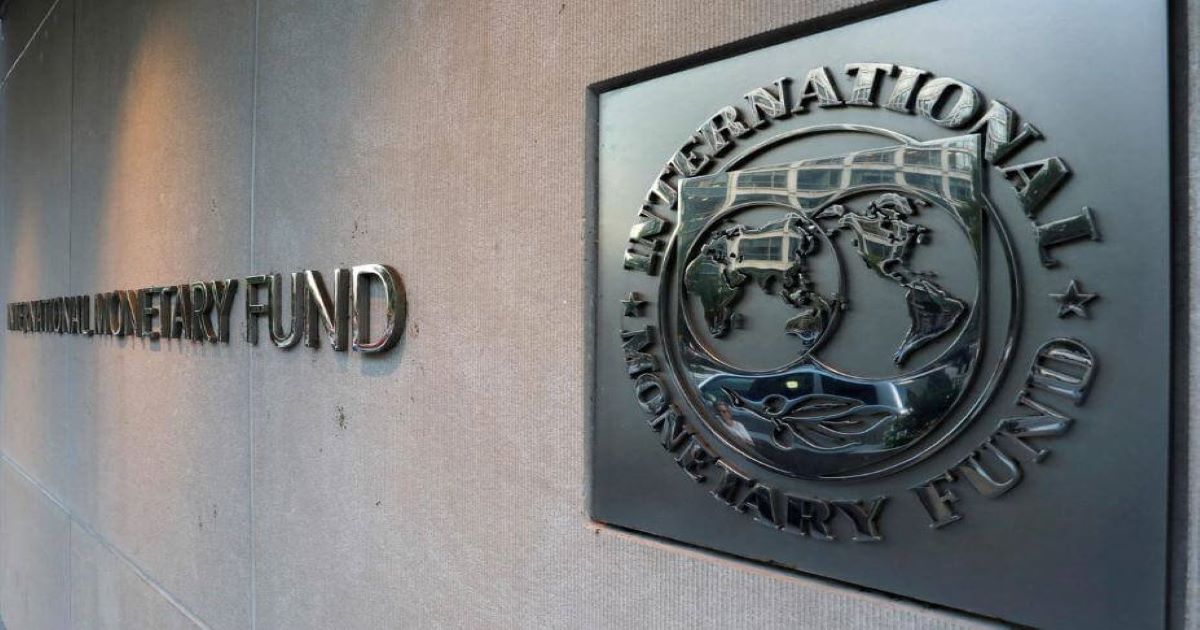 This came despite the increasing criticism from Pakistan’s intelligentsia urging the International Governmental Organization (IGO) to review its “harsh” conditions.

According to the national news agency, Tribune, IMF’s representative to Pakistan Teresa Daban Sanchez said during a webinar that the IMF program objectives continue to be part of the agenda that has to be addressed during the program implementation.

The IMF objectives mentioned above according to her include enhancing revenues and ending quasi operations.

She talked about this while discussing, “Future of Pakistan Economy with IMF Programme”, at a webinar hosted by the Pakistan Institute of Development Economics (PIDE).

According to Tribune, she highlighted that Pakistan must reform its taxation policies as agreed with the IMF last month, even when some government officials and policymakers want the IGO to be lenient on the tax levying as most of the population in the country is already burdened under the ongoing pandemic’s impact on their disposable income.

It must be mentioned that the incumbent Finance Minister Shaukat Tarin too mentioned the renegotiation of the deal with the international lender.

However, replying to a question regarding the impact of change in the views brought by the new Finance Minister, Ms. Sanchez said, “Changes of finance ministers will not affect our approach and we are ready to work with Shaukat Tarin.”

Another point she reportedly made regarding the inquiry if the IGO would be ready to extend the three-year program, Ms. Sanchez said, “there is still plenty of time to do many things and there is a need to focus on getting things done.”

The three-year IMF program for Pakistan is due to expire in September next year.

Talking about the power sector, the IMF country head said, “There are some reforms that need to be done whether Covid or no Covid like amendments to the National Electric Power Regulatory Authority (Nepra) and the State Bank of Pakistan (SBP) laws.”

“If the current policies are implemented, Pakistan can return to the economic growth of 4%,” said Teresa Sanchez. Answering a question about IMF’s GDP growth forecast of 1.5% this year as against Pakistan’s 3%, Ms. Sanchez said that the economy was doing well, and growth will probably be closer to what Pakistani authorities have announced.

They criticized the organization for setting unrealistic revenue collection targets burdening the government and in turn, the people of the country are burdened with high taxes, decreasing the disposable income and thus the standard of living.

However, the IMF representative rejected the allegation saying that Pakistan has to have an ambitious tax collection target, saying “the program performance is based on primary budget balance targets for making the debt sustainable and this has to be achieved through many instruments and revenue is the one.”

Saudi interests and the defence production capability of Pakistan

BBC Persian under fire for alleged homophobia in blog post