Imran Khan: BJP has proved it does not want Muslims in India 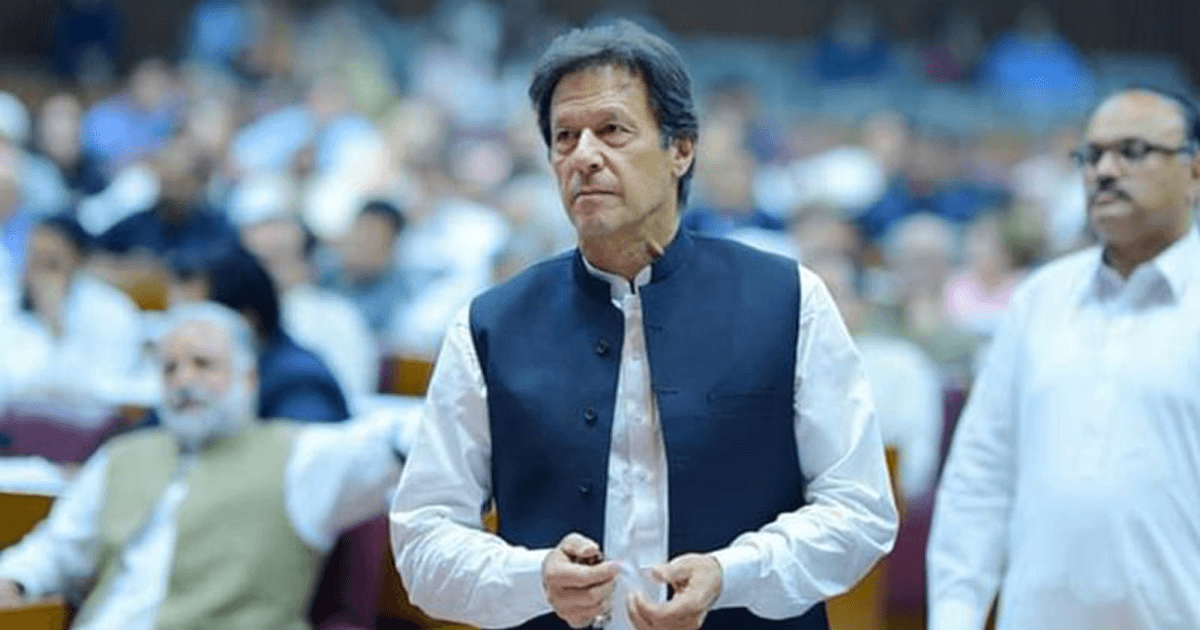 PM Imran Khan gave a policy statement on the revocation of Article 370 in India by saying that the Bharatiya Janta Party has proved it does not want Muslims in India.

He was addressing a joint session of Parliament convened after the Modi led BJP revoked Article 370 that granted Indian Occupied Kashmir a special status.

PM Khan said that Pakistanis need understanding why the Article was revoked.

“It was apparent that this was going to happen, revoking the article was on their manifesto” PM Khan told the house.

He said that the current Indian regime was built on the RSS ideology of racial superiority. The Modi Regime is doing whatever it is doing because they consider Muslims to be lesser humans than them.

They will now crack down even harder on the Kashmiri people. They will try to suppress the Kashmiri resistance with brute force. I fear that they may initiate ethnic cleansing in Kashmir to wipe out the local population.

He said that Modi’s attitude was against the values the Western World was built on.

PM Khan also said that it had become apparent at the Shanghai Cooperation Organization (SCO) summit in Bishkek that India was not interested in dialogue.

“I soon realised that India was not interested in talking to us,” the premier told the parliament. “They took our overtures for peace as weakness, so we stopped extending offers to hold talks.

Pm Khan also said that the route to war will be unaffordable, not just for the region but for the entire world.

“I’m not engaging in nuclear blackmail, but no one can afford to go down the war path”.

He also said that the government will be raising a voice for Kashmir on every international forum possible, including the United Nations.

Saudi Arabia gets a friend in need, Russia