Adhering to his vision of strict accountability and end corruption within the ranks of public officers, PM Khan has directed the authorities to name the influential government employees spotted defrauding the Benazir Income Support Program, during the forensic audit of its beneficiaries. His strict action is believed to desist public officers from indulging in illegal activities. 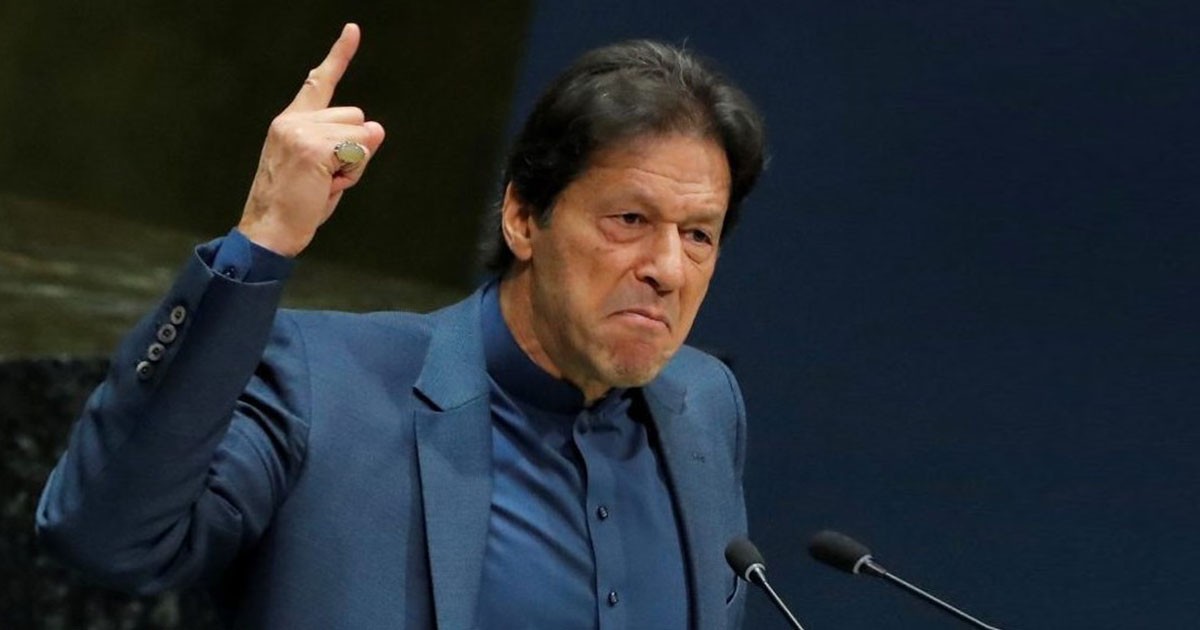 Prime Minister Imran Khan directed concerned authorities to disclose the identities of the government officials who defrauded in the Benazir Income Support Programme as ‘beneficiaries’.

He expressed displeasure on the report submitted to him on BISP‘s forensic audit and ordered strict actions against the culprits whose names emerged in the list, adding that looting public money is an unforgivable crime.

On the direction of the Prime Minister the authorities has initiated proceeding against the government officials involved in fraud.#BISP #ImranKhan #Sindh https://t.co/VIWs6zwy9v— Business Recorder (@brecordernews) January 14, 2020

Last week, a list circulated on social media that showed the count of government officers of Grade 17 and above expelled from the beneficiary list of Benazir Income Support Program, spotted during the forensic audit of BISP beneficiaries.

Government officials from the Federal, provincial, AJK and Gilgit-Baltistan bureaucracy were registered in the BISP. Either these government employees or their spouses were receiving money under the BISP program.

Government officers from Sindh recorded the highest number in the list followed by Balochistan, KPK, Punjab and Federal government.

Earlier, nearly 800,000 people were expelled from the list as undeserving beneficiaries out of which 2543 beneficiaries are government employees. Dr. Sania Nishtar confirmed the list and informed that actions are being taken against these government officers.

Last month, the federal government initiated a thorough investigation into the list of beneficiaries of BISP leading to the exclusion of 800,000 registered members under the Benazir Income Support Program (BISP) as ‘undeserving’ said Dr. Sania Nishtar.

The review of the beneficiaries held after cabinet members argued that the members of the opposition party Pakistan People’s Party were benefiting from the program while the PTI members were being ignored.

Dr. Sania Nishtar asserted that a detailed audit of the beneficiaries held with the National Database and Registration Authority on factors such as if the family of the beneficiary had any motorcycle or car & also people having more than 12 acres of land were deemed undeserving.

Deserving people will replace the expelled members, said Sania Nishtar. She shared data of the forensic analysis on her Twitter account and thanked the cabinet for supporting her decision to exclude the undeserving beneficiaries from the list. The exercise enhanced the transparency of the social welfare project.

Brilliant decision taken by honourable PM Imran Khan to expose the corrupt bearucrates who were blatantly using the money of poor people through BISP. #NBC pic.twitter.com/Cnr7CBzEvu

Unlike previous govts, it should be appreciated that the program is not stopped but being rationalized and yes under the original name #BISP https://t.co/dh2W5RoV9q— fahad baloch (@fahd093) January 8, 2020

The forensic analysis assessed the data of spouse and beneficiary of the BISP, informed Dr. Nishtar in a press conference in the Islamabad on Thursday, 26th December.