Imran Khan, Malala among World’s Most Admired people of 2019 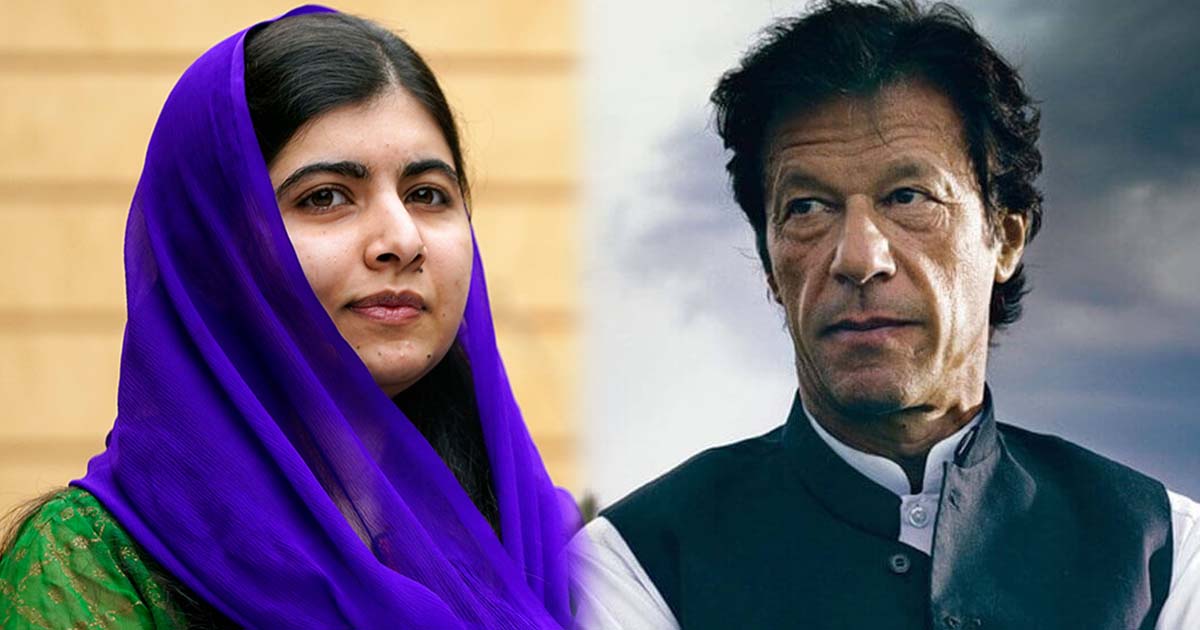 Prime Minister Imran Khan and Nobel prize laureate Malala Yousafzai have made it to the list of the World’s Most Admired People of 2019.

According to YouGov’s annual study of which public figures the people of our planet look up to, PM Khan and Malala have secured a place in the top 20.

The YouGov’s website stated that this year’s study expanded to cover the views of people in 41 countries – the most ever – with more than 42,000 people were interviewed to compile the list. The list includes men and women, chosen as a result of online interviews.

The male list is filled with those from different political, business and sporting backgrounds. It includes Elon Musk, Cristiano Ronaldo, Lionel Messi, and Warren Buffet.

Only two new men – both Indian actors: Shahrukh Khan and Salman Khan – have joined the top twenty this year.

Read more: Why so many in Pakistan are scared of “Brand Malala”?

What an honour!!! 🙏❤️ Thank you friends from around the World, for always finding a way to reciprocate my love & admiration!!! I FEEL THE LOVE!!!🤗😍💃🏻 #yourstruly #worldsmostadmiredwomen #2019 I love you guys!!! #duggadugga ❤️💃🏻🇮🇳

Bollywood actors Aishwarya Rai Bachchan, Priyanka Chopra and Deepika Padukone were among those featured. Actor Emma Watson and singers Taylor Swift and Madonna are also part of the list.

The male list is filled with those from different political, business and sporting backgrounds. It includes Elon Musk, Cristiano Ronaldo, Lionel Messi, and Warren Buffet.
Read more: Imran Khan and Malala Yousafzai: The “World’s Most Popular”

Indian PM Narendra Modi is also on the list amongst other politicians including US President Donald Trump and Turkish President Recep Tayyip Erdogan.

President irked with protocol, refuses to get out of airport